Christian Oliver has a lot to be cheerful about this holiday season! The German actor is fulfilling his lifelong dream of starring in an American Christmas movie, Best Christmas Ball Ever. To learn the ballroom dancing featured in the film, Oliver had the opportunity to collaborate with Dancing with the Stars Austria! His other projects are also gliding right along – he has a new Amazon series, Hunters, and a thriller, Animal Among Us, which he co-produced. You can catch Best Christmas Ball Ever on ION on December 14th at 7pm.

Cliché:  What did you learn about acting from your jobs as a kid? Who had the best advice for you?

Christian Oliver: Acting was always a passion of mine. I started early in theatre and school plays. But at that time it was just a hobby and fun. My uncle was a director at a local children’s theatre and his number one advice was always “Just have fun with it.” Til today, I am trying to remind myself to have fun.

The holidays are almost upon us! How do you celebrate? Do you have any traditions?

In Germany we celebrate on the 24th, Christmas Eve. Now that I have a family, we carry on that tradition. We go to Church and then open presents under the tree. People are always surprised that I use real candles on my tree, like my parents did. Of course, there is always a bucket of water right next to it.

Speaking of the holidays, talk about your new Christmas movie, Best Christmas Ball Ever.

The movie was shot last summer in Vienna. It was super hot and sunny, but we were running around in scarfs and winter jackets. It is such a beautiful City and we had a great time. They even built a little Christmas market for the movie. People would stop and stare.

Since the movie is about ballroom dancing, I got to work with the cast of Dancing with the Stars Austria. Amazing people who taught me a lot. Blisters on my feet included, but well worth it. I always wanted to be on one of those All American Christmas Movies and really excited about how it turned out. It’s on ION on December 14, 7pm.

Have you ever impulsively decided to travel or made a snap decision that involved a big life change?

I moved to New York right after school to work in the advertising world. It took me three weeks to realize that’s not my purpose. So I dropped the job, stayed in NY and have been living in the US ever since. That’s when I started taking classes and my whole acting career began. Sometimes you just have to listen to what your guts and your heart tell you.

Tell us about your upcoming Amazon series, Hunters.

Amazing project. I had the best time shooting the show in New York and Budapest. Very excited to see it, but not allowed to give any details yet. But working on a show Executive Produced by Jordan Peele and with Al Pacino as the star was a blast, of course.

Your other current project is a thriller, Animal Among Us, which you also co-produced. What is it like to produce your own project?

It’s what Independent Filmmaking is all about. You are involved from the beginning to the end. There is nothing like it. It’s to all fun, but it’s always worth it. I have produced seven movies so far.

I am looking forward to spending the holiday Season in LA with my family and friends. I have quite a bunch of projects in development that I will get back to in January. That’s the beauty about being an actor. You never really know, where the journey will take you next. 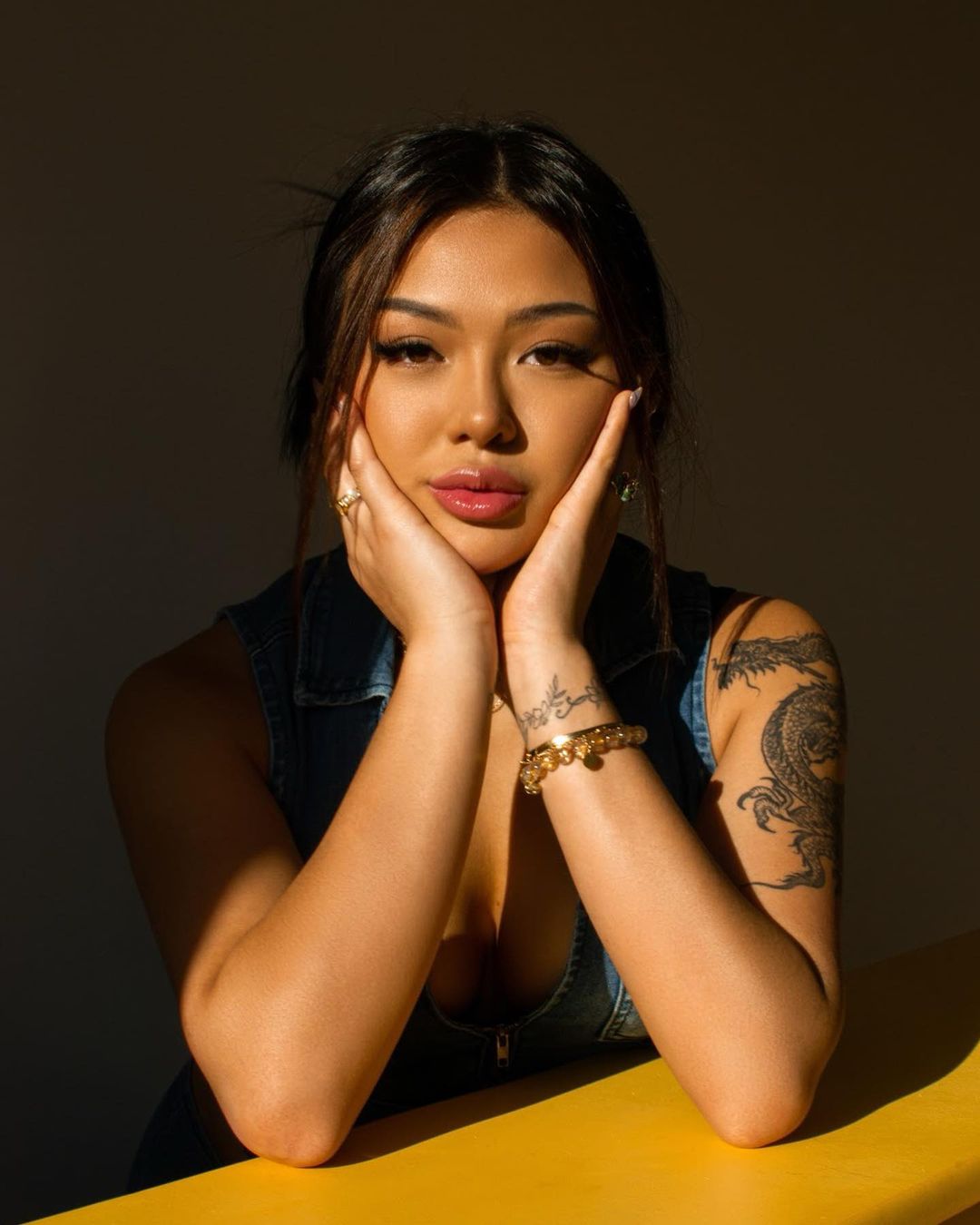 Jai Rodriguez is as Fab as Ever in "Dollface" and "EastSiders"

How to Choose the Right Engagement Ring