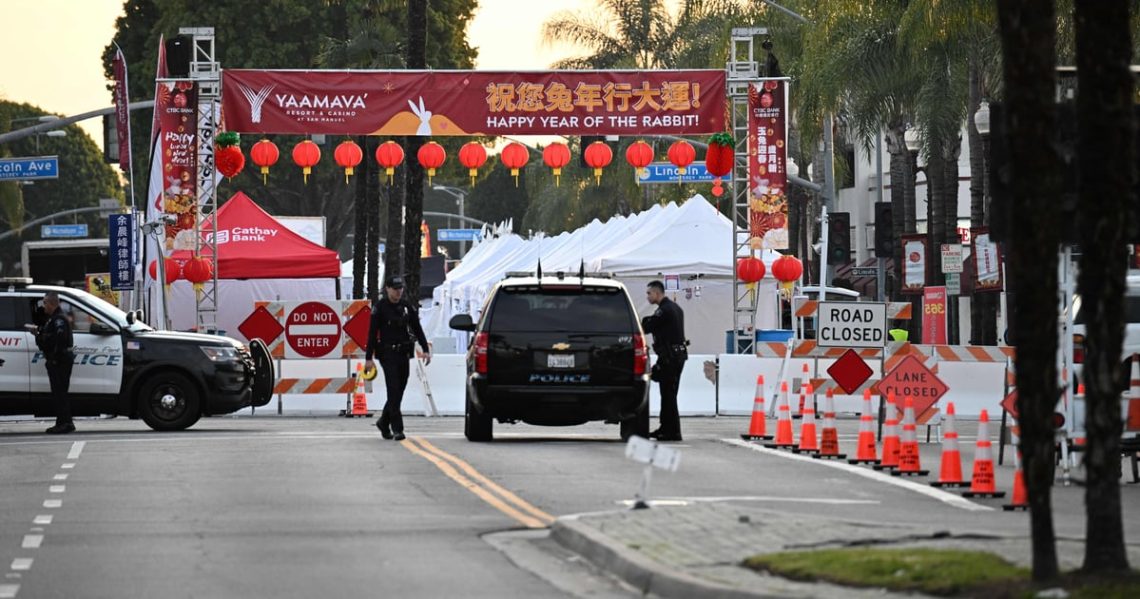 
On Saturday, Jan. 21, a gunman killed 10 people and wounded 10 more in a shooting in Monterey Park, CA, CNN confirmed. The shooting occurred at a dance studio near where the city’s Asian-American community was taking part in a Lunar New Year celebration.

At this stage, it’s unclear if the mass shooting was a hate crime, but the motive is still being investigated. Since the shooting occurred, the AAPI community has been rocked. On Sunday, law enforcement officials released a photo of the suspect, who appeared to be an Asian male. However, the suspect’s name was not released. Per CNN, Los Angeles County Sheriff Robert Luna said that even as law enforcement continues to look for the suspect, they’re also looking for ways to support those affected by tragedy. “As we’re looking for the suspect, we will not forget the victims and survivors,” he said.

In the wake of the mass shooting, anti-Asian hate coalition Stop AAPI Hate released a statement to the press. “After a day of celebration, we are waking up to a nightmare. This is devastating beyond words,” the statement read. “We cannot imagine the pain that so many families are experiencing today.”

They continued, “At Stop AAPI Hate, many people on our staff know this community well and feel connected to it. Our hearts are with the loved ones of all those whose lives were taken, those who were injured, and the countless others who were shaken by fear that no one should have had to experience. This tremendous act of violence, on one of the most important days of the year for many Asian Americans, at a place where Asian American families come to gather and celebrate, is sending shockwaves through our community. As we struggle to process the pain, we must also work to prevent this from ever happening again.”

Since the news of the tragedy broke, celebrities and politicians including Vice President Kamala Harris, Simu Liu, and Ken Jeong have all spoken out about the senseless tragedy and offered their support to the victims and their families. Read their statements ahead.

'White Powder' Was Found Near Body Of Gregory Tyree Boyce

Play Online Bingo From the Comfort of Your Home

How to Dress Up for Your Next Social Event