The 3 Most Spiritual Celebrities Of 2019 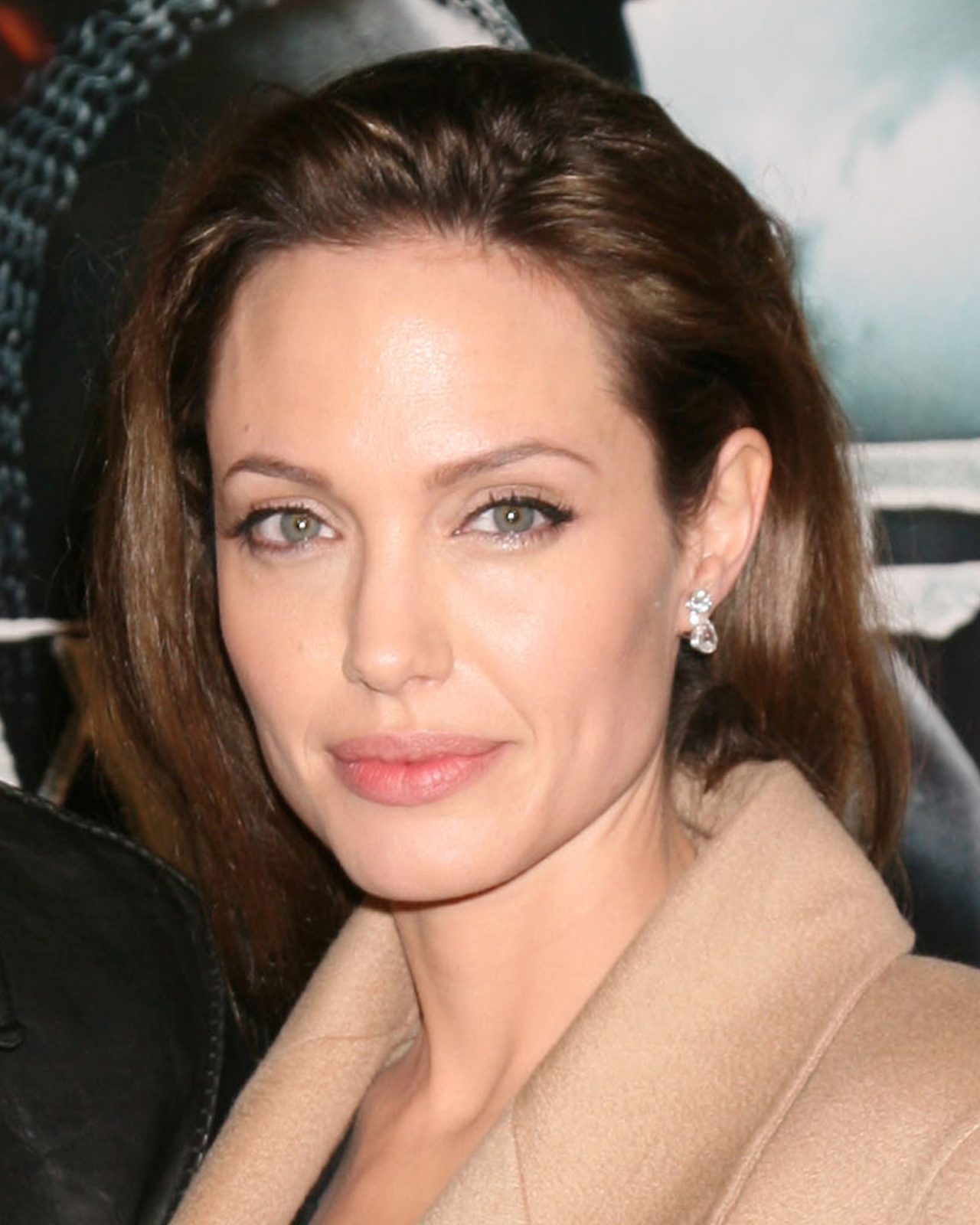 Few people have probably thought about the 3 most spiritual celebrities of 2019 but we did and wanted to share our thoughts with you.  Spirituality is a highly subjective concept. Some people see spirituality as being linked to religion or faith, whereas others would deem it as a deeper understanding and connection to the world around them. Celebrities, perhaps more than any other type of person, are more spiritual as they are deemed creatives. Whether they act, sing, dance or perform, they can draw on their spiritual side and sometimes psychic readings to help them deliver and immerse themselves into their art. Take a look at 3 most spiritual celebrities of 2019.

The talk show host come some time actor is a strong advocate of her spiritual side and is not afraid to talk about it at length in interviews. Winfrey is renowned for her wealth, her groundbreaking firsts, and her talent. She was one of the first black talk show hosts in the USA and has been a beacon and role model for women of color across the globe. However, that doesn’t stop her from giving thanks to something other than her own good fortune. Oprah Winfrey has often recalled her childhood and being raised in the Christian faith. At the same time, she draws a distinct line between the organized faith that she was immersed in when young and her connection to the world around her today. She draws strength from a connection to a spirit, and yet refuses to give it a name, tell others what to believe or preach.

The original queen of pop has a very odd relationship with her spiritual side. She has dabbled with the Baha’i faith, Judaism and Christianity, all the while making controversial music videos a la ‘Like a Prayer’. Madonna is not afraid of experimenting with her faith and spirituality. Madonna has used psychics in the past, with a particular penchant for tarot card readings. She is currently exploring the relationship between sexuality and faith within her music. The free psychics on Psychic Guild also dabble in spell casting and fortune telling as well as the tarot cards that Madonna is such a fan of.

Angelina Jolie is another celebrity who has experimented with a range of spiritual ideas. A strong advocate of meditation and yoga, Jolie utilizes both every day in an effort to relax and stay grounded. She states that these acts help to clear her mind and improve her acting skills. Jolie once stated that there doesn’t need to be a God in the universe. Her central tenet is rooted in her belief that everyone is godlike through their souls and their inner spirituality. While not an atheist, she does not deem organized religion as a positive facet of human nature, preferring to look internally for spiritual strength rather than to an omnipotent being.

Being a spiritual human being isn’t all about preaching to others, following a religion or believing in God. Being spiritual is more about feeling content and grounded in your life, feeling connected to the world around you, and being at peace internally. These celebrities are huge fans of all things spiritual.

Gavyn Bailey Brings Emotion Back To Pop With “NUMB ME, BAD”