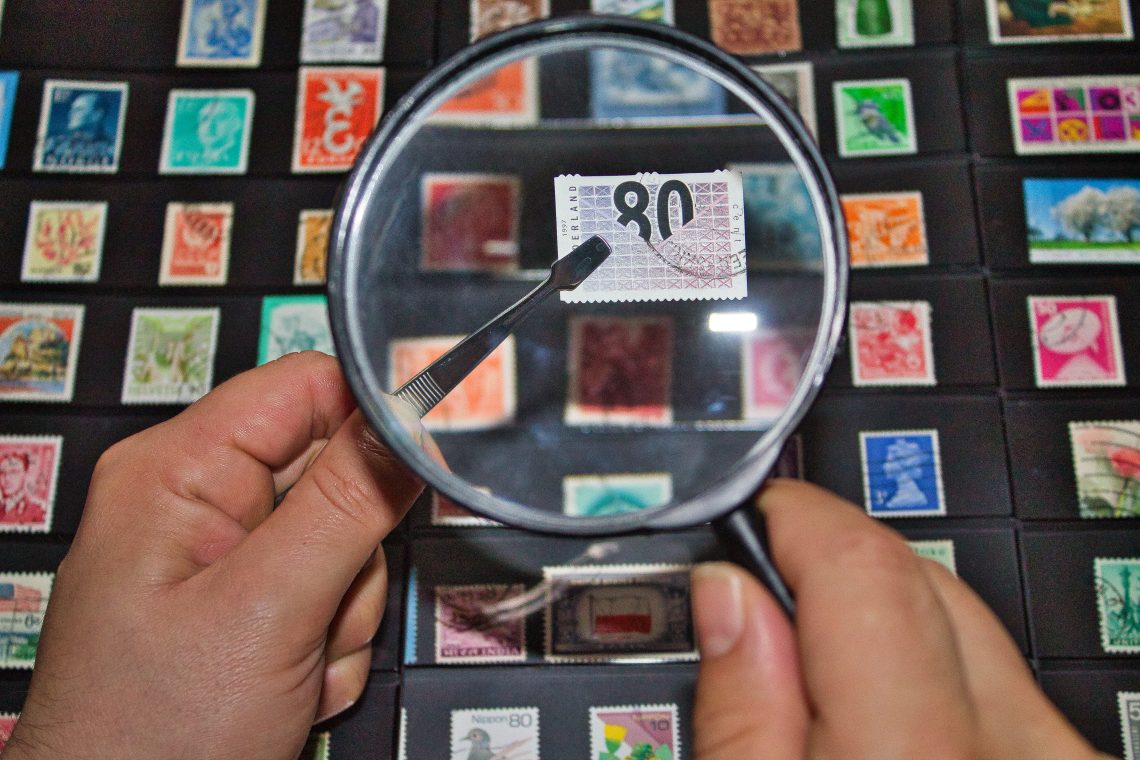 Today we want to discuss quirky hobbies of celebrities that shows they are just like us. It is easy to assume that the rich and famous live in a parallel existence. We believe their lives consist of luxury cruises and hanging out on film sets, while us mere mortals eke out a humble existence working and trying to find time for hobbies. But celebrities are just like us and even they have their quirks and unique personality traits, regardless of how rich, famous, or even aristocratic they are.

Did you know that Queen Elizabeth II is an avid bingo player? Not only that, but she shares her passion with her grandson and future king, Prince William. Queen Elizabeth recently celebrated her platinum jubilee with much aplomb, with a week-long celebration taking place in the UK and worldwide. Millions turned out to see her celebrate an impressive 70 years on the British throne.

When she is not busy overseeing a country and the Commonwealth, Queen Elizabeth also enjoys a game of bingo. Considering the general rise in popularity of bingo this isn’t surprising, as the move into the digital sphere has increased the number of options substantially, with online bingo sites looking to innovate on the traditional game. However, whether the queen plays online bingo or with a circle of close friends is not yet known. 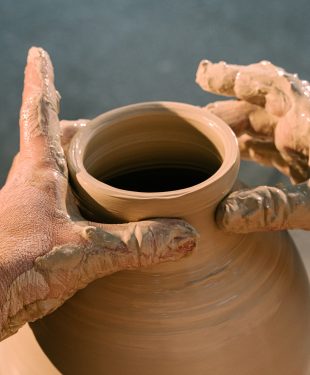 Photo by ANTONI SHKRABA on Pexels

Since Brad Pitt divorced Hollywood legend Angelina Jolie, it has been rumored he has taken up pottery and sculpture. The big-screen actor known for his roles in Troy and World War Z took up sculpture and pottery and has even set up a studio in his home. It is reported that he and other famous friends like Leonardo di Caprio even hang out together and create art in the early morning hours.

Pitt previously told the media that he was inspired by artist Thomas Houseago, which was confirmed by Houseago himself. Pitt is yet to make any of his art public, so we are currently none-the-wiser on his artistic merits.

John Lennon was a British singer, songwriter, musician, and activist who was widely known as a key member of the world’s most famous band, The Beatles. During his life, he helped write some of the band’s most famous songs, including Don’t Let Me Down, Let It Be, Here Comes the Sun, Imagine, and Hey Jude. But Lennon was also an avid stamp collector.

According to researchers, he collected them for a number of years. After his death, his collection was displayed at the US National Postage Museum as a homage to his passion. In 2018, a stamp was even issued with his face on it, something he was sadly not alive to see.

But it is not just these three that have exceptionally normal pastimes. Here are other hobbies of celebrities.  Julia Roberts likes knitting, Rod Stewart builds model railways, and Will Smith enjoys fencing. It just goes to show that they really are just like us, when they are enjoying some time off work anyway!