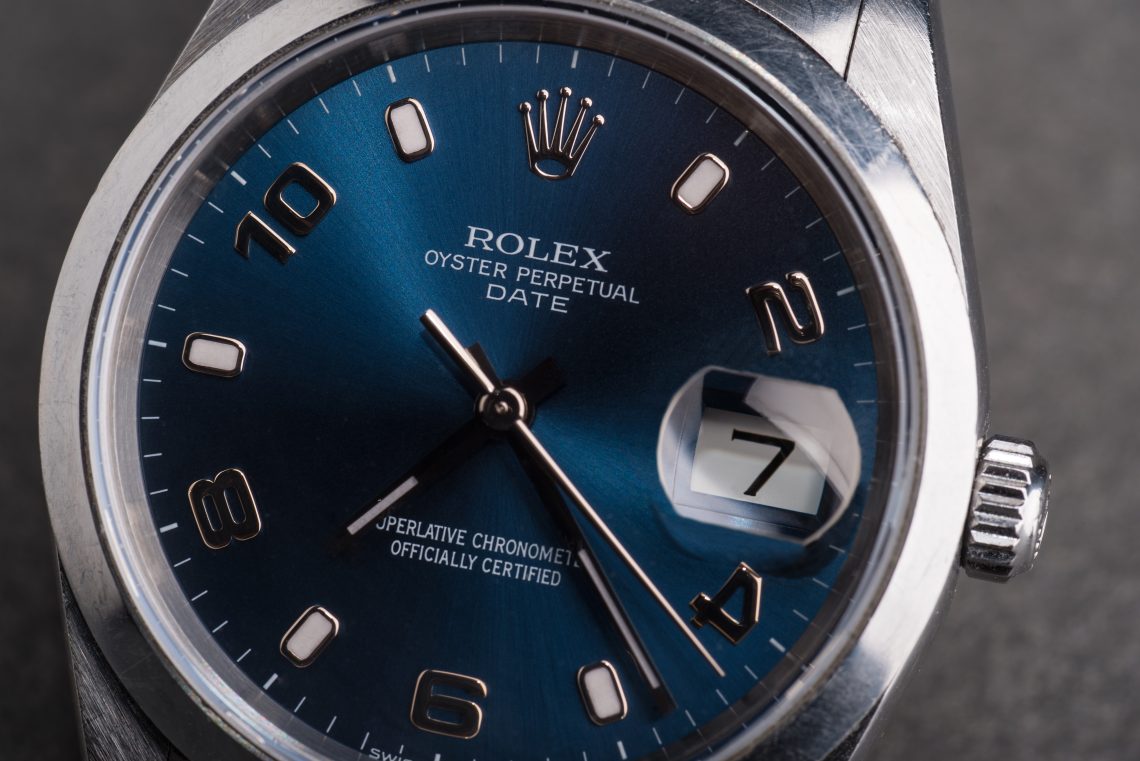 Today we want to talk about celebrities with amazing luxury watch collections.  It’s no secret that celebrities, athletes and entertainers love their watches.  When it comes to luxury watch collections, celebrities can afford the more luxurious and trendy watches that most of us could only dream of owning. What is more interesting are those celebrities who endorse certain luxury watch brands and are shown on red carpets, interviews and movies showcasing their watches. The demand for a certain type of watch can sometimes be directly related to the celebrity endorsing the watch. While it might be a personal preference, many celebrities have a great affinity for certain types of watch brands. After all who wouldn’t want their watch worn by some of the rich and famous celebrities that grace our screens every day.

Today we want to discuss some of the celebrities and athletes who might be endorsed by a specific watch brand or simply have have amazing watch collections according to their style or preference. We also want to mention the worlds leading watch market.

I think most of remember or have seen the original ET, right? Drew has been a well-known celebrity since the age of 6 and has been spotted wearing an assortment of luxury watches over the years but seems to love Rolex. Though she loves Rolex, she also has a nice Cartier watch in her collection.

Who doesn’t love a James Bond movie with an old classic or an action packed No Time To Die. His character mostly represents someone who is mysterious, strong and charming. His on-screen roles have shown him wearing both Rolex and Omega watches. 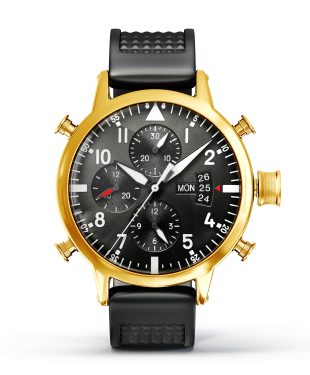 Dwayne is an amazing actor. The former WWE wrestler turned actor is best known for his action films including the Fast & Furious series. You can find him wearing a Panerai Luminor in FF5. The Panerai is a submersible chronograph that can easily go to depths of 1,000 meters which is perfect for the type of action movies he stars in. Over the years Dwayne has been spotted wearing an assortment of different luxury watches including an IWC Big Pilot Heritage,  a Breitling Chronograph Unitime, an Audemars Piguet and a Rolex Seadweller.

Lebron “the king” James is one of the best NBA players of all time and has always been known for being an avid fan of fashion and tailored clothing. Included in his wardrobe includes a huge collection of luxury watches. The king has always been a huge fan of Rolex and Audemars Piguet but one of the most expensive luxury watches in Lebron’s collection is a rare170 Tiffany Blue Patek Philippe Nautilus. He’s also been spotted in a Patek Philippe rose gold Nautilus chronograph which will set you back over 250k.

Matthew McConaughey has played a diverse variety of roles as an actor over the years. From romantic comedies such as Fools Gold to more serious roles like HBO’s True Detective. Such a wide range of roles equally calls for a diverse watch collection to portray each unique character. It’s no secret that Matthew is a huge TAG Heuer fan and owns several of these including a Grand Carrera GMT Calibre 8RS and a TAG Heuer Monaco. He’s had several roles that involved being in water which he’s sported a Doxa Sub 600T, a Rip Curl Ultimate Oceansearch and believe this or not, a retro look Casio A159WGEA-5.

Tom Hanks is one of the  most celebrated and icon celebrities whose career has spanned over 4 decades. His films have grossed more than 3 billion dollars so it’s safe to say he can afford a great watch collections. One thing we know for sure is that Tom Hanks loves a classic watch design. From the classic Rolex Explorer 1 to Bell & Ross BR Vintage 123 dress watch, elegance is what Tom Hanks likes. He’s also been spotted wearing a classic Omega watch which he wore in Apollo 13. 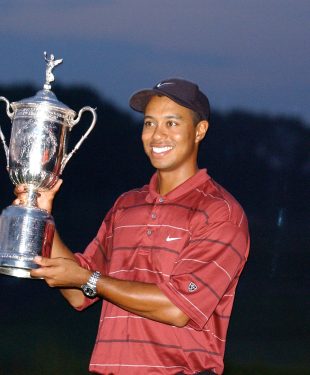 This golf legend is the richest golfer of all time, having earned more than 800 million dollars. It’s no secret that Tiger loves Rolex. Back in 2011 Tiger was signed with Rolex brand ambassador. He can be seen in past interviews wearing the Rolex Seadweller Deepsea, Rolex Submariner Date and the Rolex Day-Date 40 18k White Gold

Jay Z has one of the most impressive watch collections we’ve ever seen. Where do we start? Let’s start with a Richard Mille RM011 Rose Gold Felipe Massa that retails for over 100k. How about his Patek Philippe collection which includes a Grandmaster Chime and a Tiffany Blue Nautilus 5711 which has been previously auctioned for several millions of dollars.

His Patek Philippe collection also includes a unique Sky Moon Celestial Ref. 6102P. which has a blue sapphire-crystal dial with a rotating chart of the sky.  You can find this watch on the secondary market for over $400,000.

Leonardo is an amazing actor, film producer and environmentalist whose movies have collectively grossed over 7 billion dollars. Some of his more popular movies include Titanic, Inception, The Revenant and The Wolf of Wallstreet.

Leonardo also has a pretty awesome watch collection. It includes:

As you can see, this isn’t a huge collection but what a great collection it is.

Here is another famous celebrity who has a mixed collection of luxury watches. Back during the height of his Mission Impossible movies, Tom could often been seen wearing his Breitling Chronomat which became super popular in the late 1990’s. During the movie Tropic Thunder, Tom can be seen wearing a stylish black and rose gold Luminor Panerai. Lately Tom has been spotted wearing the sleek and popular Vacheron Constantin Overseas Perpetual Calendar.

Other luxury watches that Tom has been seen wearing on and off screen include a solid gold Rolex Day-Date, an IWC Mark XV, a Tudor Heritage Chrono of course the infamous Panerai with a Luminor Marina.

We definitely saved the best for last. The only word to describe Kevin Harts watch collection is simply insane. Kevin loves his watch collection and is often bragging about all of his carefully selected luxury watches. You can regularly find Kevin strutting around the red carpet or comedy shows draping various watch brands such as Rolex, Cartier, Breitling and IWC. With an estimated value of close to 5 million dollars, Kevin seems to be adding to his watch collection every couple of years.

This was only a short list. There are thousands of other celebrities, athletes and entertainers who simply love watches and make them an integral part of their daily wardrobe representing their personal style and fashion. We hope you liked our article and have a better sense of the importance of what watch brands are coveted by our most well-known  celebs.