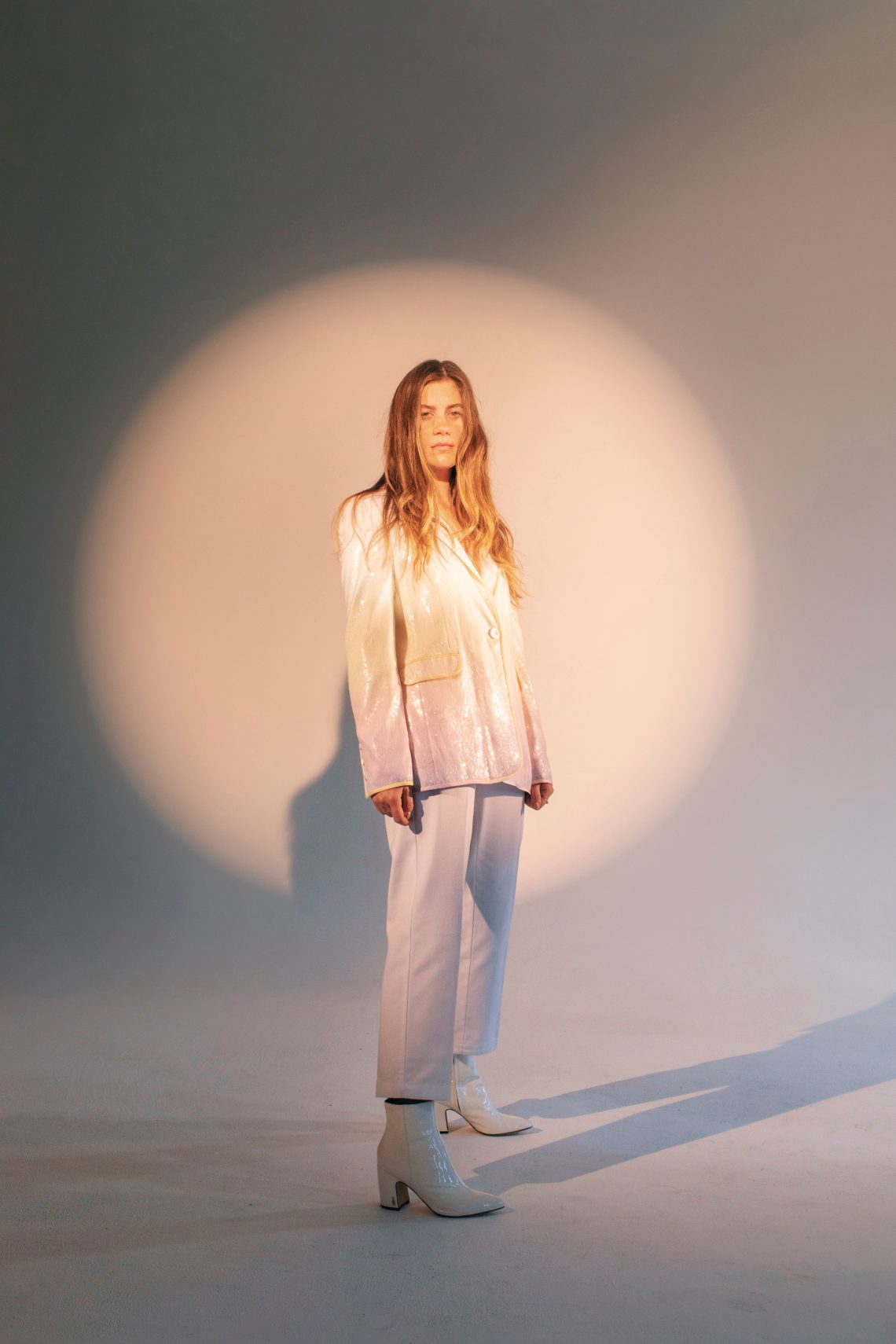 Award-winning actress and pop singer songwriter Laura Dreyfuss, is widely known for her performances in the Tony Award-winning Once, the Broadway hit Dear Evan Hansen, Glee, The Marvelous Mrs. Maisel and Netflix’s The Politician. We sat down to talk to her about her new EP Peaks, her beautiful single Pillows, and what she has coming on the horizon.

You have been a part of Broadway musicals where you and your cast have won Grammys, Tonys and even a Daytime Emmy. Where did your love for Broadway start?

Well it started from a really young age. I grew up in New Jersey, so because of the proximity to New York City we were able to see Broadway musicals growing up. Musicals in general were a very big part of my family, my older sister is an actress. She’s 10 years older so I always grew up watching her do it, and it inspired me to do it as well.

Many look at you as an inspiration, Do you have any one that inspires you or acts as your inspiration?

I guess, the people that really inspire me are my family and my friends, and the people in my life that I have been very lucky to meet and develop deep and meaningful relationships with. I think it’s easy to say I really admire this celebrity, public figure, or a person who has obtained a lot of success, but I really feel like the things that inspire me the most are people who manage to just really stay true to who they are. That is something I really value and want to obtain and so I  gravitate towards people in my own life who bring that out of me, so that is what is most inspiring. 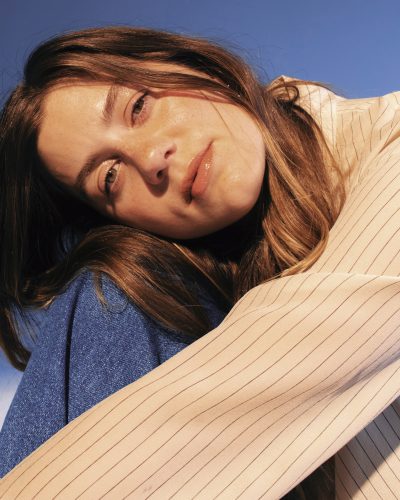 Your EP Peaks is raw and real, and you say it acts like your journal entries. What is it like sharing that with the world?

Definitely scary, and really vulnerable. I think there’s this fear of feeling like unworthy of putting anything out there that you’ve written because I feel like we consume things a lot, and to me it feels like this ‘who give me the right to feel like i am worthy of putting anything out there’ and saying this is good enough to listen to. That’s a really scary thing, but the biggest lesson I’ve learned is that isn’t the purpose of what an artist does and the minute this fear starts coming in it’s a disservice to the art itself. It’s been very vulnerable but very liberating. The more truthful we are the more empowered we become, so being able to share that with people who may or may not get that from any of the songs I’ve written but the fact that I put that out there for myself is enough. If someone could relate or if it could move someone or make someone feel more validated then that’s a win. It’s been a journey of being comfortable with feeling worthy. 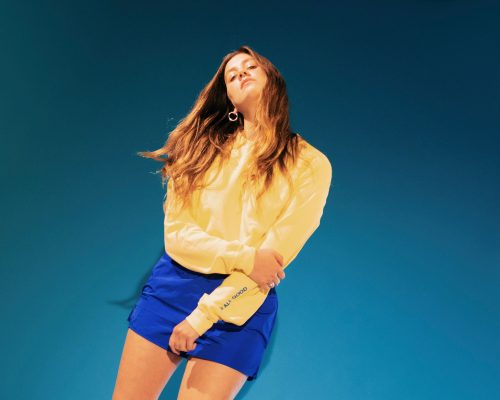 Thank you, I tried to capture the feeling of the last two years of living in isolation, which is really difficult, and having an amazing and supportive partner throughout that and amazing and supportive friends and family, but still feeling alone. Feeling alone because of how removed everyone has been from our daily lives and routines. That super vulnerable feeling and just dealing with that isolation, and at the same time finding that comfort in the relationships we do have and the relationships that are available to us. It’s kind of like a wrap up of my 2020 and 2021.

What can we expect next for you?

Well, I have some acting projects coming up soon and then I have more music that I am working on. I guess that’s what’s next! 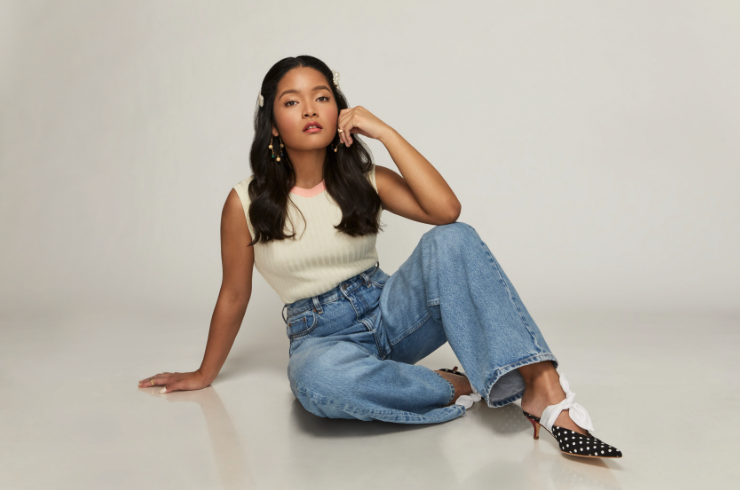 A pro Guide to the Best Ever Fashion Set Designs