Is the Cosmetic Surgery Stigma Still Around?

Is the cosmetic surgery stigma still around? It used to be that getting any part of your body cosmetically altered was done with the utmost secrecy. Whether it was a nip or a tuck, those who wanted to enhance their appearance needed to take extraordinary measures to hide the fact that they would be undergoing or went through a procedure. Surgery scars had to be hidden well, cover stories had to be made up, and getting cosmetic surgery was a secret you had to take to your grave.

That was 20 years ago. Now, altering your appearance by going under the knife is just as normal as putting on makeup or clipping on hair extensions. And with cosmetic science becoming more and more advanced, people are coming out of clinics looking rejuvenated and less like a molten wax figure. Measuring the explosion of the cosmetic surgery industry in South Korea, it appears as if the world has gotten over its disdain for the practice. Or has it?

The Contribution of the Internet

Prior to the digital age, people who went through cosmetic alterations would feel like they had a unique experience that nobody else shared. But now with the internet and social media, people are able to find and connect with other individuals all around the world who have also gone through cosmetic procedures. This means that a person in Kelowna can share their experience with someone from Bangkok.

Social media has also helped normalize getting cosmetic enhancements. Social media stars like the Kardashians have documented their physical transformations on their social media pages. Their nonchalant attitude toward the changes they’ve gone through has helped reduce the stigma that the public has toward people who have had cosmetic surgery. Now, people are associating getting cosmetic surgery with fame and success thanks to the increased visibility of it online.

For the longest time, getting cosmetic surgery was something that was generally viewed to be exclusively for women. The fact that most patients were women and that most procedures were aimed for female consumers did not help (i.e. breast implants). Today, society has changed how men view cosmetic surgery and has even normalized their participation.

Getting cosmetic surgery is now linked to maintaining appearances, physical fitness and skincare. In the way that more and more men are looking up skin care tips online, more and more men are open to undergoing non-invasive or minimally invasive procedures. More men are using Kelowna botox, chemical peels, and radio frequency liposuction today than ever before.

The Promotion of Mental Health

Cosmetic surgery has often been used as a tool to improve one’s mental health. Getting rhinoplasty or breast augmentation is now akin to someone getting a cleft palate surgery or breast reduction to feel better about themselves.

Despite its contributions to mental health, cosmetic surgery is still frowned upon in most conservative societies. Religious groups and cultural minorities carry strong opinions regarding procedures that alter the human body drastically in any way.

The question of whether or not cosmetic surgery still carries a stigma remains. Although people feel more open to talk about and undergo cosmetic procedures, there still appears to be a stigma in many places and cultures. 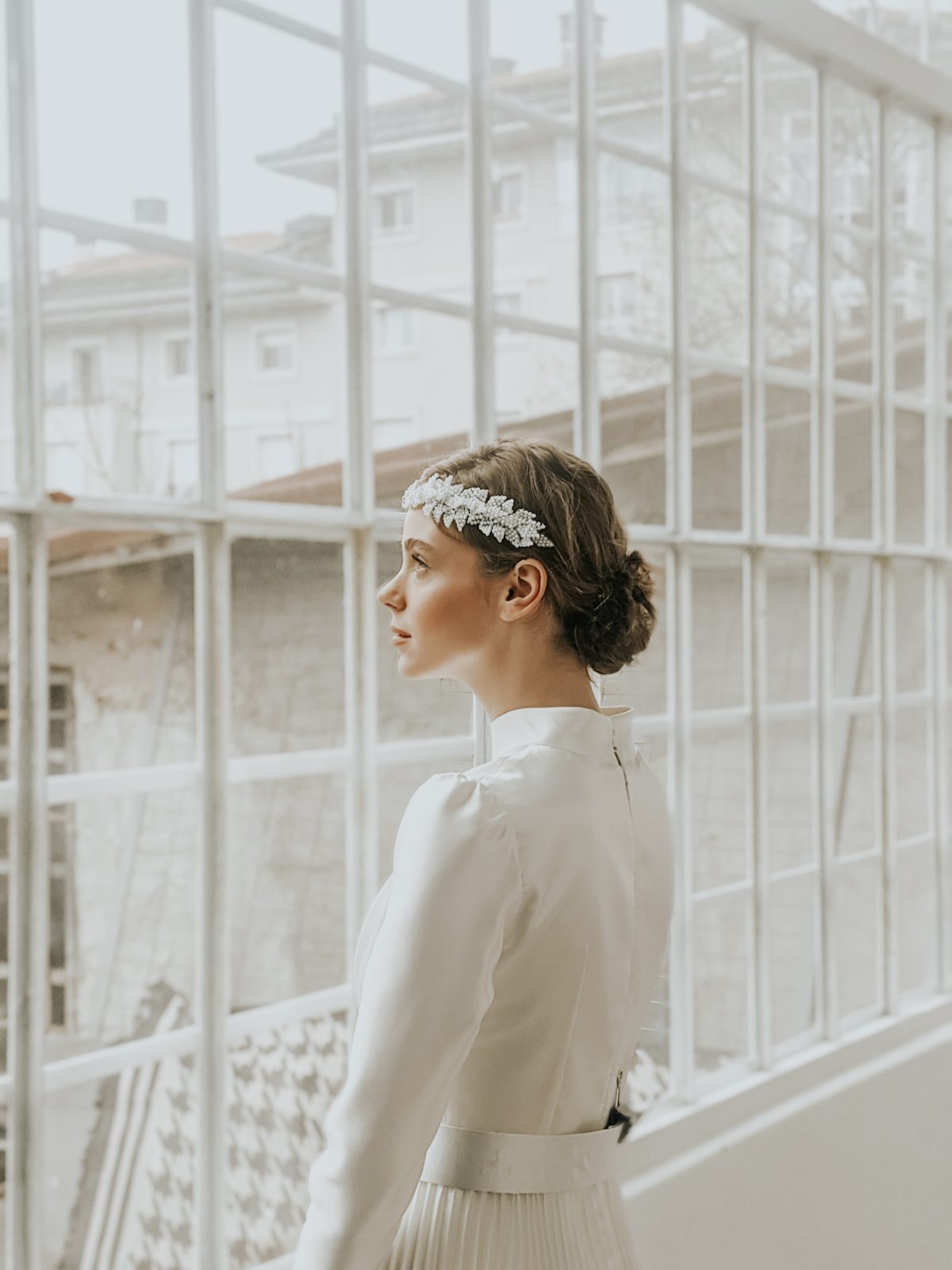 Selecting the Best Accessories for Your Hairstyle

Gift Ideas for Every Budget this Christmas