Talk about an extreme makeover! Violent Lips & Eyes are the newest–and perhaps most daring–makeup trend on the market right now. These temporary tattoo makeup applications have been spotted all over the place, even gracing the faces of some of the most sought-after celebs–ahem Lady Gaga, Nicki Minaj, and Kim Kardashian. Oh, and did we mention the creator of this latest makeup movement is a meager sixteen years old?
Isabella Haddad, the founder and genius behind the company, created the Violent Eyes & Lips line concept at only thirteen. Isabella and the line shows no signs of slowing down either. The playful temp tattoos have been hailed as the “Future of Lipstick” by Allure Magazine and have been featured in countless raving reviews and celeb photos. Violent Lips features seven different glitter lipstick applications, while Violent Eyes comes in a variety of eight appliqués and 4 featured eyeliners. All appliqués are customizable with a smudge-proof formula that lasts up to eight hours!

The best part about this spot-on makeup trend? They are super easy to use. Simply cut, peel, and wet lips or eyes to apply. In three simple steps, you’ve turned your look from dull to dramatic and turned yourself into a skilled at-home makeup artist. Whoever said low-maintenance and dramatic makeup don’t mix obviously has yet to try this newest trend. Each pack of Violent Lips features three temporary lip appliqués for only $9.99, and each pack of Violent Eyes retails for the same price for a set of eight that features four eyeliner styles.

To learn more about Violent Lips & Eyes, visit them online at www.Violentlips.com. You can purchase your favorite tattoo makeup applications in stores like Urban Outfitters, Kitson, Fred Segal, It’s Sugar, and Spencer’s Gifts. 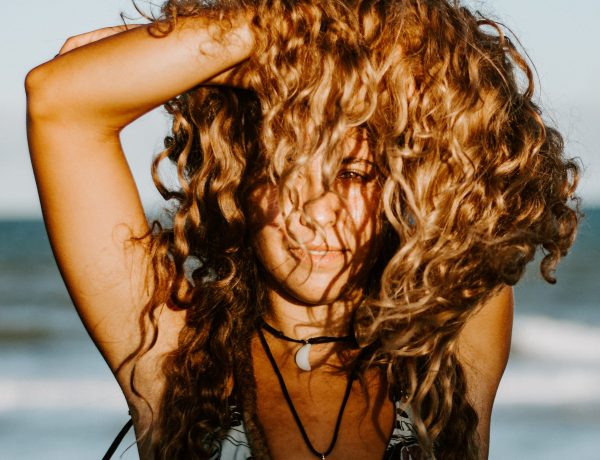 Cosmetic Procedures you Should do for Yourself