The name Marko Stout resonates round a couple of art disciplines, some of which include painting, sculpture, new media, and video, photography, print. When it comes to contemporary multimedia, Stout is the proverbial Jack of all trades, but better, because he is master of all.

Every fan of art knows who Marko Stout is, and for new lovers of art, cognizance of his personality and works are vital in enjoying the full experience of the world of art. His craft focuses majorly on New York City and modern urban life, and that has made him gather something much like a fandom in the region.

His art speaks for itself by having very distinct properties from other designs. His fans can instantly identify his art, and even new lovers of art realize that there’s something unique about his work. It’d be really hard to forget about what Stout’s designs look like because they often leave an imprint on the souls of people. His uniqueness has earned him deserved comparison with legendary pop artist, Andy Warhol.

Down the years, Marco Stout’s works have been called a couple of terms such as “dark, gritty, and raw” by Chicago Tribune, “The Art of Cool” by Paper Magazine, and “hottest art in NYC” by Slam Magazine.

Fashion-wise, Stout never misses. Although eccentric at times, Stout’s dressing style which almost every time include a fedora hat, fancy sunglasses, plain colored-outfits, and neck scarves, has helped him rise to become arguably the most famous pop artist of the 21st Century.

Marko Stout is the celebrity of celebrities. His artworks and

personality has inspired a couple of famous names in different niches, including The Kardashians, Billie Elish, Ru Paul, Debra Messing, and dozens of others. These celebrities have showed their love for him on social media, live TV, and radio presentations. Caitlyn Jenner of Keeping Up With The Kardashians couldn’t hold her excitement about Stout’s upcoming exhibition, and she literally said “I’m very excited for Marko Stout’s Solo Exhibition.” Charlie Sheen, talented actor in the United States, in his words said “Marko Stout is a freaking genius! His art is fabulous,” and TV star David Hasselhoff said “Marko Stout’s Exhibition is going to be super super cool.” These comments further prove how Stout’s art appeals to individuals in other niches.

Stout’s greatness in the world of art is in no way superficial. His artworks are on display in various art galleries in Berlin, Miami, and of course, New York City. He has featured on many solo and international exhibitions such as Berlin Art Week (Berlin), ArtBasel (Miami), ArtExpo (NYC), etc. Asides all these, his artworks can be found in Paris, Hong Kong, Madrid, Tokyo, Chicago, etc.

Marko Stout is an embodiment of perfection, creativity and cool. His works and personality capture and combine culture, urban lifestyle, and precious moments that sync in perfect symphony. His works are the future of art and not even time can wipe off his art from the hearts of his lovers.

Beenie Man And Bounty Killer Will Be The Next Verzuz Battle 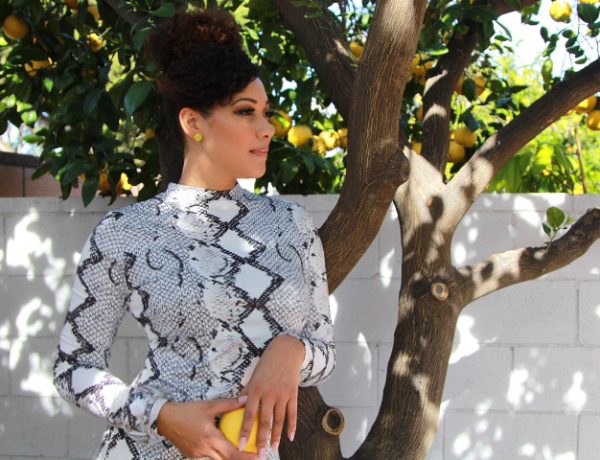 An Interview with Cynthia Kaye McWilliams

3 of the Best Leather Belts for Men to Wear