That familiar feeling of dread settles in as summer begins to wind down. August is incredible, but it’s one step closer to a slightly colder September, and I, for one, am just not ready for sweater season. What gets me through it all is the motto “something old, something new.” I’m talking about a 90’s sitcom that is still loved by current generations and a revamped (pun intended) book series that in no way resembles—but is no doubt inspired by—Anne Rice prototypes. This season, I’m all about the classics and the reissues.

Listening to: Native by One Republic (2014 re-release)
I am very specific about the re-release for one reason and that is “Love Runs Out,” which I have been listening to all summer at high volume. The vocals are amazing as usual, but I’m particularly drawn to the blend of bass, drums, and what I can only assume are tambourines. While the song was supposed to be the first single on the original release in March 2013, it ended up not being included at all. This year’s addition really completes the album for me, hence the reason I’ve had it on rotation all season. What could be a more fitting way to end the summer than the uninhibited electro pop hit “Lose Myself” or “Counting Stars” where you’re forced to slap your knees uncontrollably because the beat is just that catchy? From start to finish, this album is simply pop-rock perfection.

Reading: Black Dagger Brotherhood series by J.R. Ward
Yes, I’m a sucker for romance novels—paranormal romance novels, in this case. I won’t lie and tell readers that these are the most intelligent works of literature that I’ve ever picked up—far from it. In fact, I’ll compare it closely to reality television: it’s so terrible, but admit it, you can’t stop watching because it’s so bad that it’s good. I’ll call it junk reading, and I’m a pure junkie for these vampires and unique creatures called lessers (the undead, so to speak) and sympaths (mind-controlling beings). Throw in the coexistence of humans and I’m bitten!

Hashtag O-M-G. Hashtag T-B-T. You cannot fathom my excitement when I heard that they were recreating Donkey Kong Country for the 3DS. Any adult who hasn’t experienced banana collecting, barrel throwing, or even those annoying bees as a child has truly never lived. What I love about this reinvention is that while it feels like a completely new game, the characters, themes, and objectives remain very much the same. There’s nothing I love more than a remastered classic.

Watching: Seinfeld (Seasons 1-9)
Once again, I’ve been invited to the party at the very last minute. I am always a latecomer to these incredible shows that are fan-favorites across the globe. Thanks to frequent reruns of the sitcom, I’ve been catching enough bits and pieces of Seinfeld to realize that I was greatly deprived in my youth. The characters are ridiculous and the situations they find themselves in are ludicrous. The completionist in me had to start from season one. As Newman says, “It’s so great to see a show that’s about something.”

Be sure to check out our Aug/Sept issue for #NowPlaying and other articles! 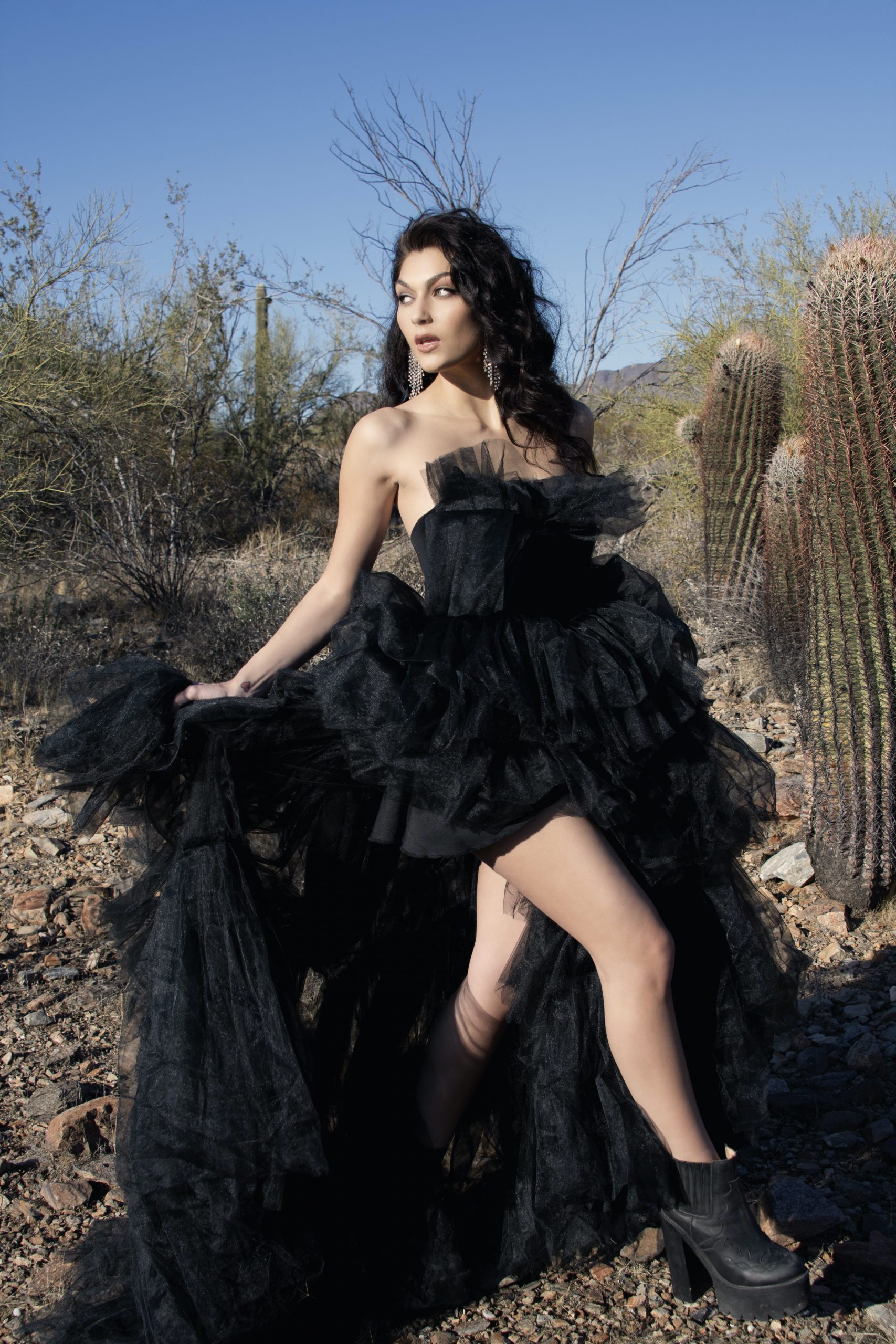 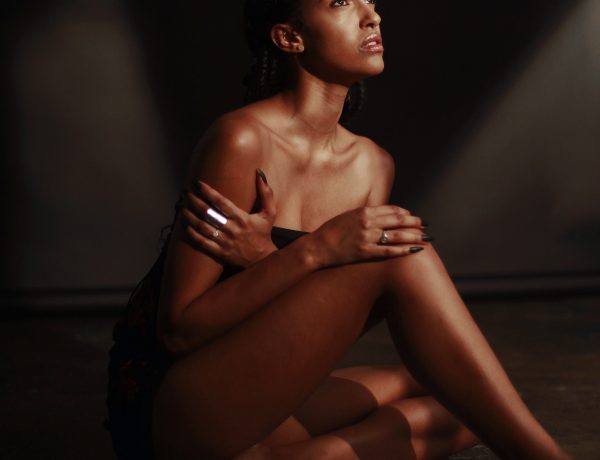 Bruno Major: The next big thing