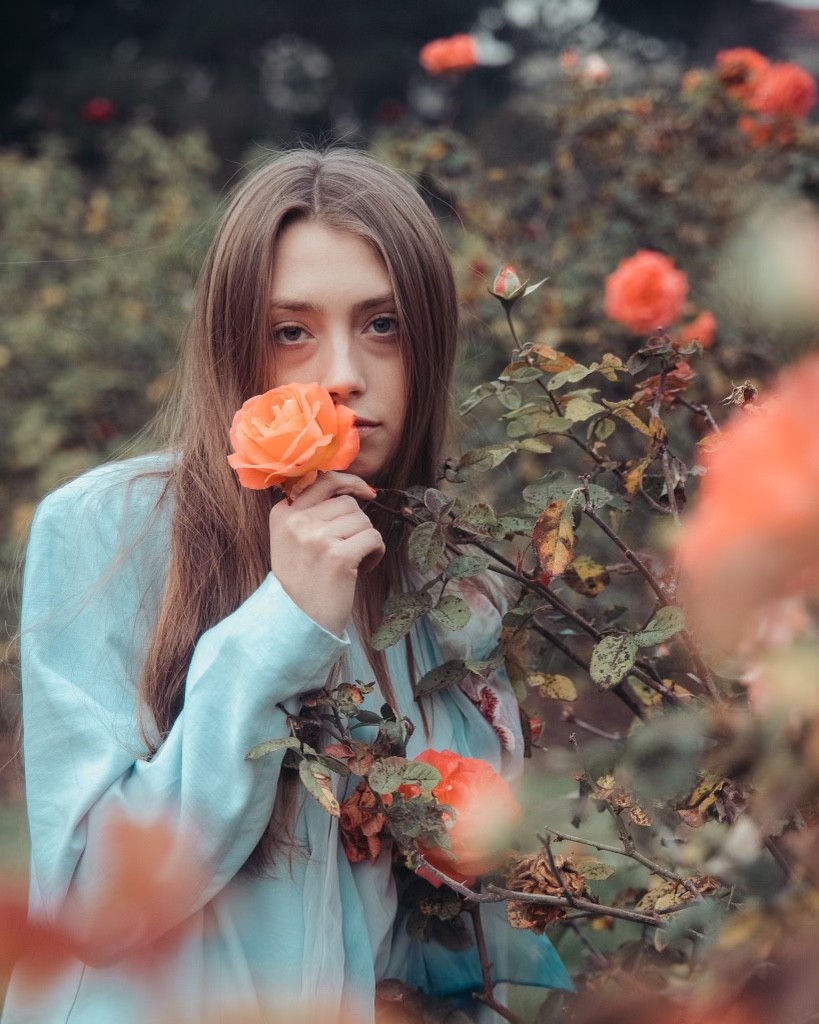 Baker Grace has a unique story that you don’t hear very often. She is a singer-songwriter in her own creative space but on top of that she has had many different opportunities throughout the years. One of those being the opportunity to write and create the soundtrack for the movie Last Survivors.

“The soundtrack reflects the idea that it’s better to know the truth and live with honesty, vulnerability, and integrity, even when it hurts, than to live a lie and shelter yourself. You miss out on so much pleasure when you’re afraid to feel the pain” says Baker.

Baker was not only able to amplify to the mood and emotion of the film but make a timeless statement of her own she hopes will encourage others to seek the truth and embrace both the pleasure and pain that comes with a meaningful life. The soundtrack and film will be released on Friday, February 4th. The film will also be in select theaters and on VOD. Take a look at the trailer here and read on for our talk with Baker!

When was the decision made that you would create the soundtrack for the Last Survivors film?
I was offered the opportunity in 2020, during the pandemic. I was super excited by the script and was immediately up for the challenge. Luckily, I was able to get a team together in New York and write something I’m really proud of. 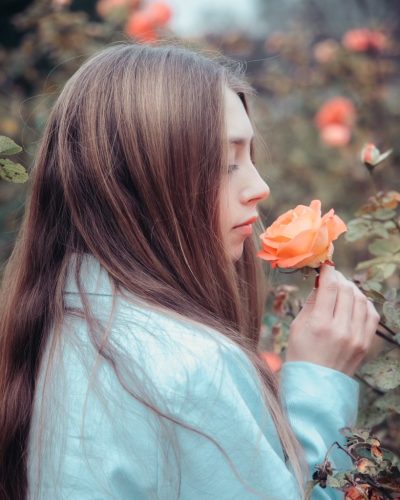 What were the most challenging moments in creating the soundtrack?
I think the biggest challenge was not having any idea what the film was gonna look like. All we had was the script and the location. I was pleasantly surprised when the music fit in the world of the film so perfectly.
What do you hope to say to all the fans who hear the sound track? What message do you hope they will take away from it?
The message I am trying to get across is that it’s okay to be scared, to get hurt, and to feel out of place. Growing up and facing the world on your own is really daunting but if we learn to trust ourselves, live with honesty and integrity, and embrace life fully, it will be really beautiful.
Can you share any behind the scenes stories?
Going to the premiere at Fright Fest in London was really fun. I was able to meet Drew Van Acker and Stephen Moyer and the whole team went to celebrate at a rooftop bar after. Everyone was super cool and supportive, I was really honored to play a part in it.
What’s the best way for new fans to stay in touch with you?
They can follow me on socials (@bakergracemusic) and subscribe to my Spotify and YouTube. I am most active on Instagram, so they can definitely dm me there. I also have a private community where I do merchandise giveaways, livestreams, and early releases, and they can subscribe to that in the link below! https://live.bakergrace.com/living-with-grace-a
Read more music articles at ClichéMag.com
Photo Credits: Will Raver
Baker GraceinterviewLast Survivorsmoviemusicsoundtrack

DVBBS, Galantis, and Cody Simpson Join Forces on Emotive Single “When The Lights Go Down.” Out Now on Ultra Records 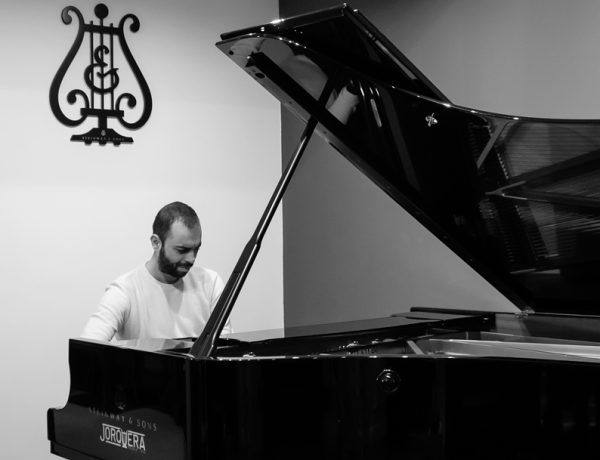 A Conversation with Leonardo the Space Pianist

Krewella Explore The Dark Side Of The Human Psyche With "I'm Just A Monster Underneath, My Darling" - New Single From Upcoming Album "The Body Never Lies"