With the economic problems of today, health care woes, problems in other countries, and so on, it seems like many songs, written yesterday and today, were meant for this era! Here are a few of them:

With politicians squabbling in Washington, this song really describes the fight really well! There are two relevant issues that can be found in the song: one is that the people who are fighting are “coming on strong all the time,” and the other one is that “Everyone’s saying it/flowing more freely than wine,” which is appropos as well because the politicians in Washington have been getting into more fights than ever.

With the rise to fame of the “Taxed Enough Already” (Tea) Party, this song describes their main issue to a tee.

This describes all of the issues confronting our society listed above perfectly, such as a woman not being able to get coverage because of pre-existing coverage, and it reminds us that not just the United States has these problems (Billy the Kid is Canadian).

Tired of war in the Middle East? This song is perfect for you.

This song helps us cope with our longing for a simpler society, where the issues in society that divide us do not exist.

Their wry observation on gun control is perfect for the debate that is currently raging across America.

Last but not least, this song reminds us that children also have problems coping with life. Inspired by the Columbine shooting, it reminds us that we should care about them as well. 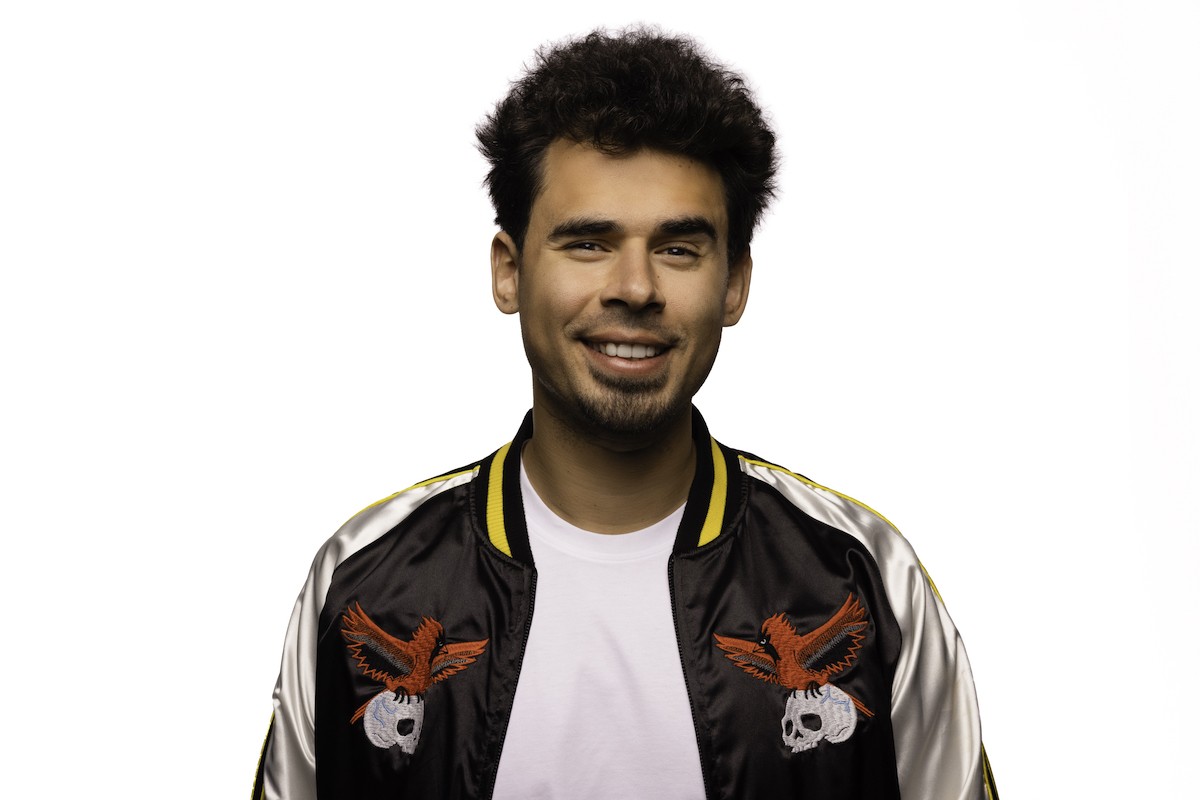 Afrojack & Black V Neck Throw It Back To 2010 With New Tech House Track “To The Floor.” Out Now on MDLBEAST Records

5 Sequels That Should & Shouldn't Have Been Made