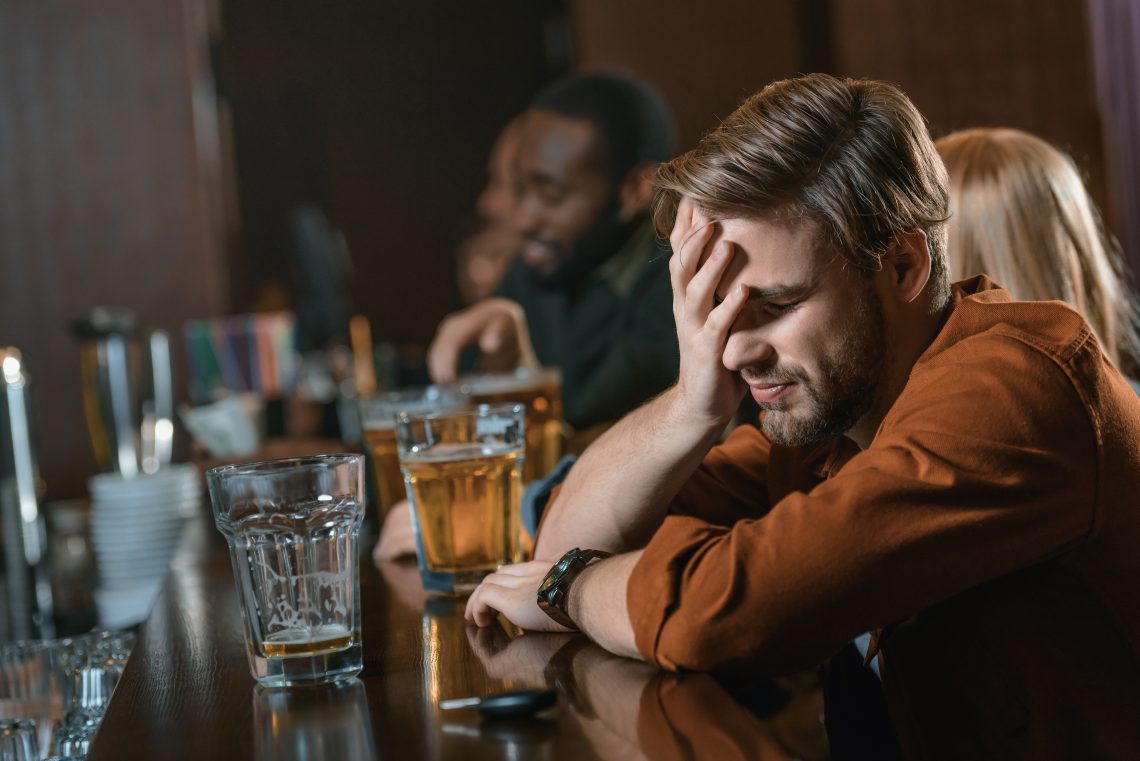 Today we want to share 11 tips to help avoid drunk driving. Chances are, you have seen more than enough billboards, commercials, ads, and maybe even PSAs about the dangers and consequences of driving under the influence. It’s something that everyone knows is wrong, but so many people will do it anyways. It’s even more apparent when it’s celebrities, as the news of them getting a DUI gets plastered on the news and social media. Regardless of what age, profession, or how much you drink, you should never drive under the influence. While yes, you can count on a DUI defense attorney to help you out, it’s still vital to avoid it in the first place.

Why Do People Drive Under the Influence?

It’s hard to say why someone chooses to drive under the influence. Alcohol distorts your thinking, and this alone can be an issue. But overall, there are plenty of reasons someone chooses to get behind the wheel and drive drunk. But regardless of the reason, it’s probably not going to matter too much in court. Since this is a serious issue, even celebrities will be punished for DUIs.

However, working with a defense attorney who specializes in DUIs should be able to help you out with charges. Overall, people will be punished for doing this as it endangers everyone on the road. However, in order to prevent drunk driving, it’s important to try to understand it and why it happens. Here are some common reasons why it happens.

Impaired judgment seems to be the biggest reason why someone drives under the influence of drugs and alcohol. Your mind is altered whenever you’re intoxicated, and you’re just not you. You’re not going to be able to judge any physical limitations properly; this even includes how you’re going to be able to process the experience. Plus, you will not be able to understand or process how your actions can greatly affect you and others. This is more apparent to those who are younger and those who are less experienced in drinking. So, in general, you can just expect impaired judgment.

Just as impaired judgment is common, a false sense of security is also very common. When you’re drunk or tipsy, you’re going to assume everything is alright. Some people just drink and drive, which is not ideal. People are arrested daily for drunk driving, which is more apparent on weekends and holidays.

Plus, those who have driven drunk before without getting into any accidents or mishaps will just assume that they’re invincible, or everything will be just fine. Eventually, something bad is going to happen. Whether it’s your first time or your fifteenth time, you should never drink and drive. This confidence and this idea that everything will be okay is going to be exactly what makes your life and potentially other lives ruined.

Apps such as Uber, Lyft, or even a cab can be fairly pricey. If you’re strapped for cash, you’re probably thinking that you’re saving some money just by driving home yourself. However, if you think about it, you’re saving a lot more money and hassle just by spending that money on a drive rather than months later having to pay fines and legal fees for your lawyer.

Plus, if you caused any damages, you’ll have to pay those banks too. It’s important to just plan ahead for the cost of transportation in the event that you’re unable to drive. Just try to think up some measures on what you can do so you have some additional money in case you need a ride home. This will be a smart choice when you’re under the influence.

Peer pressure tends to be another thing that gets people driving under the influence. They might have to prove that they’re in control, so they get behind the wheel. Maybe they’re so embarrassed and don’t want others to know how drunk they are. It goes further if they’re too ashamed to ask for help, like a loved one to come pick them up.

Unless you’re willing to endanger yourself and pay a lot of fees and fines, you’re far better off just swallowing your pride and calling up and asking for a ride. Those moments of embarrassment are not a big deal. Besides, getting a mug shot and hearing a judge is going to be far more embarrassing.

How to Avoid Drunk Driving

Whether it’s or a loved one or maybe even a random patron at the local bar, it’s vital to try to prevent driving under the influence whenever possible. So, here are some helpful tips for preventing drunk driving, especially when it comes to yourself and those close to you.

There is no such thing as a good reason to drink and drive. Cabs, UBERs, and Lyfts aren’t exactly that expensive. Besides, you’ll save money and avoid legal troubles by calling a professional to pick you up.

Give someone your keys

Not everyone is going to have this option, as it’s mostly in major cities. However, why not use that if you have public transit where you live? It’s cheaper to take a bus home than it is to take a cab or an Uber home. Just ensure that you know where the bus stops are in advance.

It may sound obvious, but it’s important to try to get an understanding of how your body takes alcohol. Most people metabolize around one drink an hour. If you weigh more, then you can metabolize a little more, while those who weigh less will metabolize less. But it’s not just about weight or gender. Your alcohol tolerance, how often you drink, your diet, and some other factors will also make it vary. You need to get an idea of what your drinking limit is.

If you want to avoid drunk driving, then all you have to do is just not drink; it’s that simple! However, things such as peer pressure or temptation could get in the way. But why not just try to be the designated driver? You should then try to stick to a no-drinking plan. Plus, why not have friends that will switch and be the designated driver on some nights or events while you do it?

Having an occasional night where you’re sober isn’t that bad at all! Plus, you won’t feel bad the next day, and you’re going to have a clear memory of everything that happened the night before. But what about FOMO? Whether it’s a bar or party, you can sip away on mocktails, nonalcoholic beer, or sparkling water to help you feel like you’re a part of the experience.

If you’re willing to wait a few hours, why not try to sober up? Just make sure to drink a bunch of water, as this is going to help level the BAC in your bloodstream. You could just stick around and just have water until you feel completely sober.

Like waiting a few hours, it’s ideal to stop drinking two to four hours before leaving. You want to ensure that the drunkenness and buzz are completely worn off when you’re heading out.

Avoid drinking on an empty stomach

You’ll get drunk quicker than a full stomach if you have an empty stomach. If you eat a large meal before drinking, then you’re not going to get drunk so quickly. This is more apparent with fats, proteins, and carbs too.

Before the event, it’s important to discuss who you’re going with and that someone needs to be the designated driver. Also, ensure that nobody pressures them to drink either, and check to see if they’re fine before it’s time to go.

There is nothing wrong with asking for help, so why not just call a loved one and nicely ask them to come and pick you up? Sure, it can be embarrassing or even inconvenient for the other person, but you must ask for assistance.

Don’t Mask the Truth: Teaching Your Kids About COVID

Still so Much to do in Downtown Los Angeles 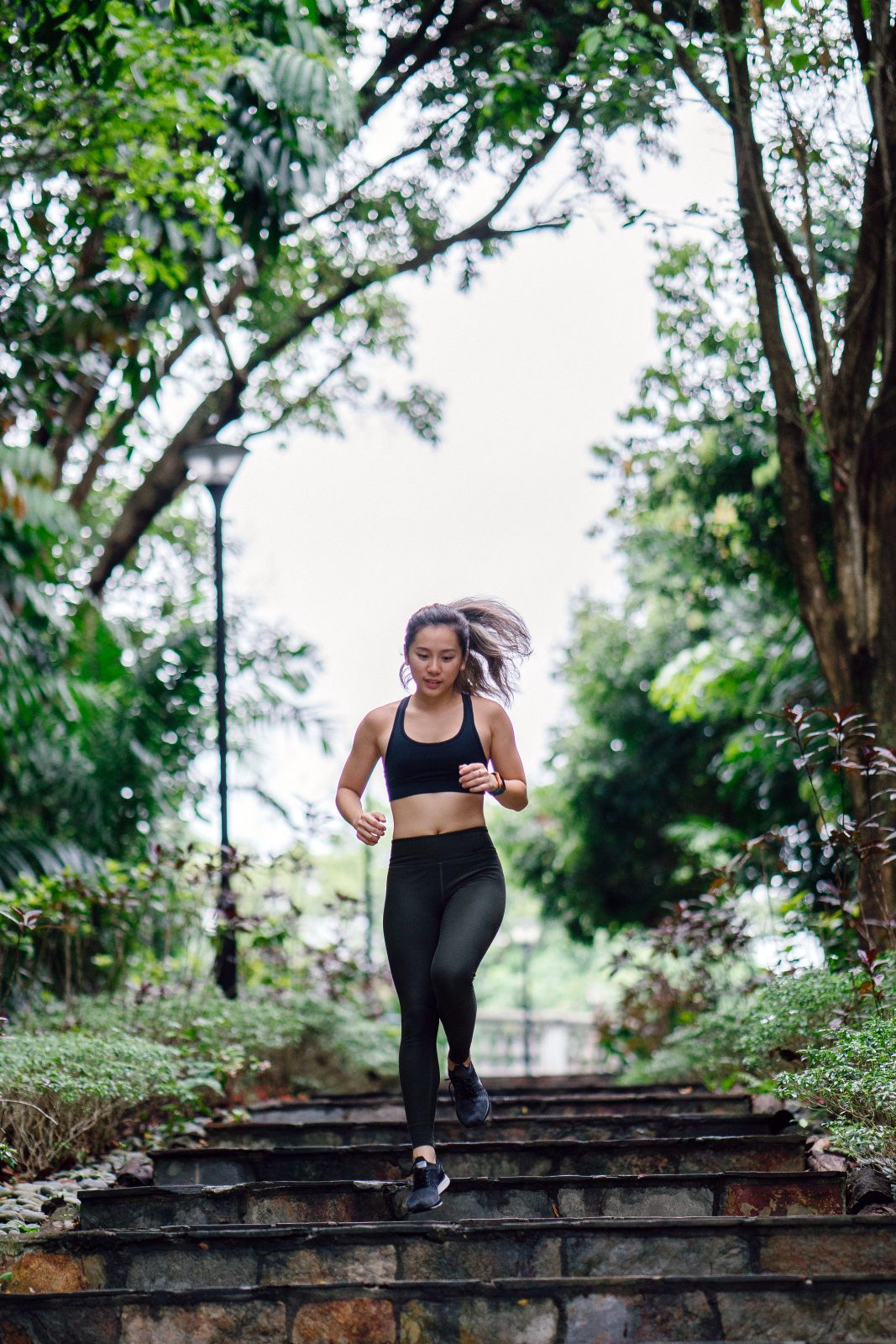 How To Truly Optimize Your Fitness In The Healthiest Way

5 Tips To Protect Your 5 Senses