The season is upon us where peppermint replaces pumpkin and snow covers fallen leaves. Finals are approaching for college kids, and families are reuniting in the spirit of the holidays. One of my favorite things to do once I return home is to make a cup of cocoa, curl up in blankets, and sit down with my family to watch our favorite holiday films. I’ve compiled a list of some of my favorites, and if you haven’t given them a watch, you definitely should. It was hard to narrow it down to my top five favorites (with five other honorable mentions because it is just so hard) :

No list can be complete without this holiday classic. Taking some inspiration from A Christmas Carol and based on The Greatest Gift written by Philip Van Doren Stern, the film follows George Bailey (James Stewart), a family man who hits rock bottom on Christmas Eve. With the help of Clarence (Henry Travers), a guardian angel, George experiences what life would be like if he never existed, and he comes to realize that not all hope is lost. The movie has achieved much recognition and has even been recognized as one of the top 100 films ever made. Also, I’m a big James Stewart fan, so you can’t blame me.

A Christmas Story is a movie close to my heart, and I’m serious about how close it is. I grew up less than an hour from Hammond, which is what the fiction town of Hohman is based on. Young Ralphie (Peter Billingsley) only wants a Red Ryder BB Gun for Christmas, and the movie follows him on his quest to get it. Packed with hilarity and classic icons (the leg lamp and “Fra-gee-lee”), the movie never gets old.

The Nightmare Before Christmas (1993)

The best part about this movie is that you can watch it from Halloween until Christmas, and no one can say a thing about it being too early for the holiday season. All Jack Skellington, the pumpkin king from Halloween Town, wants is to celebrate Christmas after he discovers the presence of “Sandy Claws” and Christmas Town. Some chaos ensues, but the town ultimately realizes what Christmas is about. On a side note, Danny Elfman created a brilliant soundtrack for the film.

“Bye Buddy, hope you find your dad.” I don’t even know how to express how much I love this movie. It’s hysterical in every way, and I quote it nonstop from October to January. I didn’t quite know what to expect when I first saw this movie, but following Buddy on his quest to find his father and watching him save Christmas is one of the greatest Christmas experiences.

I usually don’t like remakes, but I think both of the versions of this film are absolutely brilliant. The concept behind the potentially real Santa Claus moonlighting as a department store Santa Claus catches me as curiously adorable, and I am in love with both of these versions.

My Celebrity & I at Africa-Malaysia Fashion Show 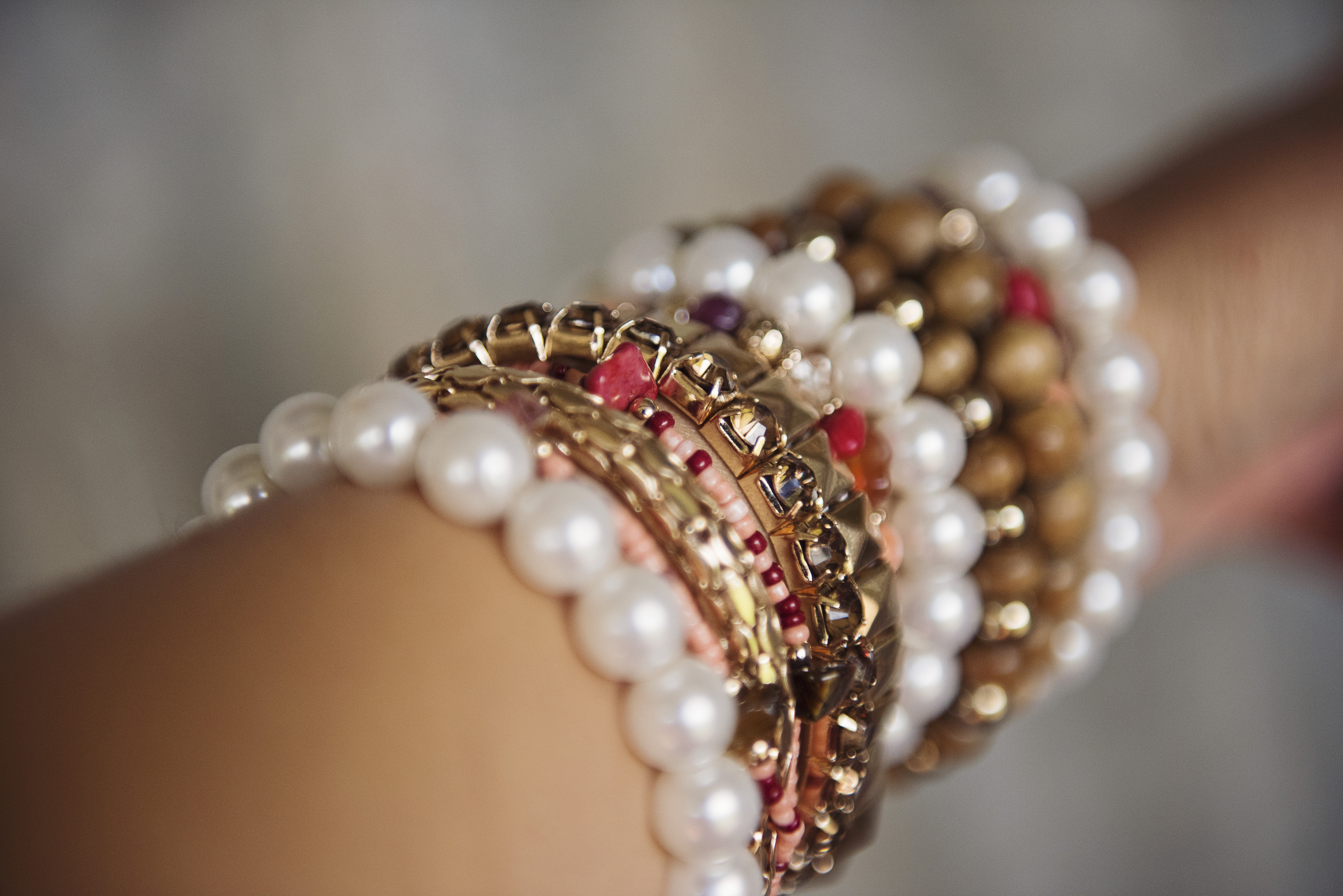 The Rise of The Descent