Of Mice & Men are hitting the road hard with their new album, Restoring Force. The album name, which is appropriately titled, marks this being the band’s third record to date. New to producing the band, David Bendeth challenged Of Mice & Men to reevaluate their writing process, and clearly it shows with Restoring Force. Warped Tour is but one of many tours that the group is taking head-on this year. We had a chance to catch up with vocalist Austin Carlile and drummer Tino Arteaga before they jumped on stage.

Cliché: Aside from Warped, we will be seeing you guys at Riot Fest, Aftershock, and Knot Fest. Is there any particular reason as to why you chose to become festival hounds instead of headlining your own tours this year?
Austin Carlile: Putting in our work. We have to play in front of new people and make new people know who your band is, and put in that time of, “OK, we don’t know who you are, but we want to change that by the end of this set,” and that’s what we’re trying to do right now and really push people onto our new record because we’re really proud of it. We think people will really like it. People have had nothing but appreciation for it so far and it’s been going really well so far.

Aside from preparing for Knot Fest, you announced a November European tour with Linkin Park. How stoked are you to play with such bands who have been in the heavy music scene for as long as they have been?
Austin: It’s great! We’re very grateful. It’s cool to finally be recognized as a musician that wants to be able to tour with those kind of bands, that want to be able to make music that lasts like those kind of bands’ music does. APC, Korn, Slipknot, to whatever it may be, it’s those bands. For me, there was nothing greater when I was growing up than that, and now it’s cool that I’m 26 years old and I get to go tour with those bands, and play with those bands, become peers with those bands, and we’re so grateful.

For your newest record, you all collaborated with David Bendeth in New Jersey. Coming back together with this new producer, has David helped mold OM&M into the mature stages of what the band is today?
Austin: I think he brought it out in us; he made us work hard. He’s like a football coach that you hate, but at the end of the season—I always use this analogy—when you win the championship, he’s the first guy you put up on your shoulders. He really coached us hard, and just kind of pushed us to do the best that we could. He pulled it out of us, from Tino learning new drums stuff to me and Aaron with new vocal stuff, to completely left field things you could never even think of. It was a really cool experience.

What I find interesting is that you had named the band after Steinbeck’s most famous work on the downfall of society when it comes to The American Dream. No one in the book gets what he or she yearns for. Do you feel you were able to accomplish the goals you set out for this band when you started, or is there still more for Of Mice & Men to conquer?
Austin: For the goals I set when I started the band, I would say that I accomplished those a long time ago. I said that I want to be on Warped Tour one day, I want to be on that stage on “Vesco Field” in Colorado in 2005 or 2006, and I was like, “I want to do that one day,” and here I am. It’s just so cool that we are able to play this now, and x amount of years I was in the crowd saying, “I want to be doing the exact same thing,” but there is a lot more to come with this band. Trust me.

The new record is in-line with everything you have written on previous works, but it is mixed with an array of outside influences. This allows for you guys to be placed in the world of hard rock that few have explored, since many try to define themselves to one genre. Do you all feel that musicians today would rather define themselves within a genre than grow into a more evolved sound?
Tino: It’s cool. It’s something that we, as musicians, consciously made an effort, and Dave B. helped us realize that we can’t just go the safe route and we can’t just do what everybody might think we’re going to do. We have to challenge ourselves as musicians, as people, and individuals to find the deeper meaning in the music and in what we do because we take this very seriously. We love music. We always said that we were going to get on stage one day and play it for whoever would listen, and thankfully people are listening to the new record. I think that our core fan base knows that we’re still the same people and we’re still the same musicians; there’s no difference. We want to be better and put out better music.
Austin: And to challenge ourselves. [To Tino] I like that you said that, because that was the biggest thing. We could have made The Flood again. We could have made The Flood Reissue again, it would have been, trust me, WAY easier, but it was really cool to challenge ourselves and really struggle to find a fit to write the songs that we did, and have each song have a different vibe and have the album be from left to right, from start to finish, just an experience as each song was in itself. And we are very proud of that in Of Mice & Men.

This is your most personal work to date in regards to the themes of this record. How important is it to you to keep an honest connection with your fan base?
Austin: Extremely. Every day we play a show it’s exciting for me because I get to relive the songs and go through the real experiences. Some days, one song will hit me some way and the next day it will be just another song. [To Tino] You’ve seen me, it just gets to me, and it’s cool because every song is about something that Aaron or I have gone through, and so it’s cool to have that realness about the music that we get to perform every day. That’s exactly what music should be in my opinion.

What can we expect after the slew of fall tours mentioned earlier? Do you plan on hitting on the studio for the winter season?
Austin: We’re already writing, so sooner than you think.
Tino: Sooner than you think. We’re always writing on the road and at home. We’ve got some studio time booked, so let’s just say that.
Austin: Ohhhh, just you wait!
Tino: We can’t announce when, but we have some studio time booked and some new music is going to be coming soon. 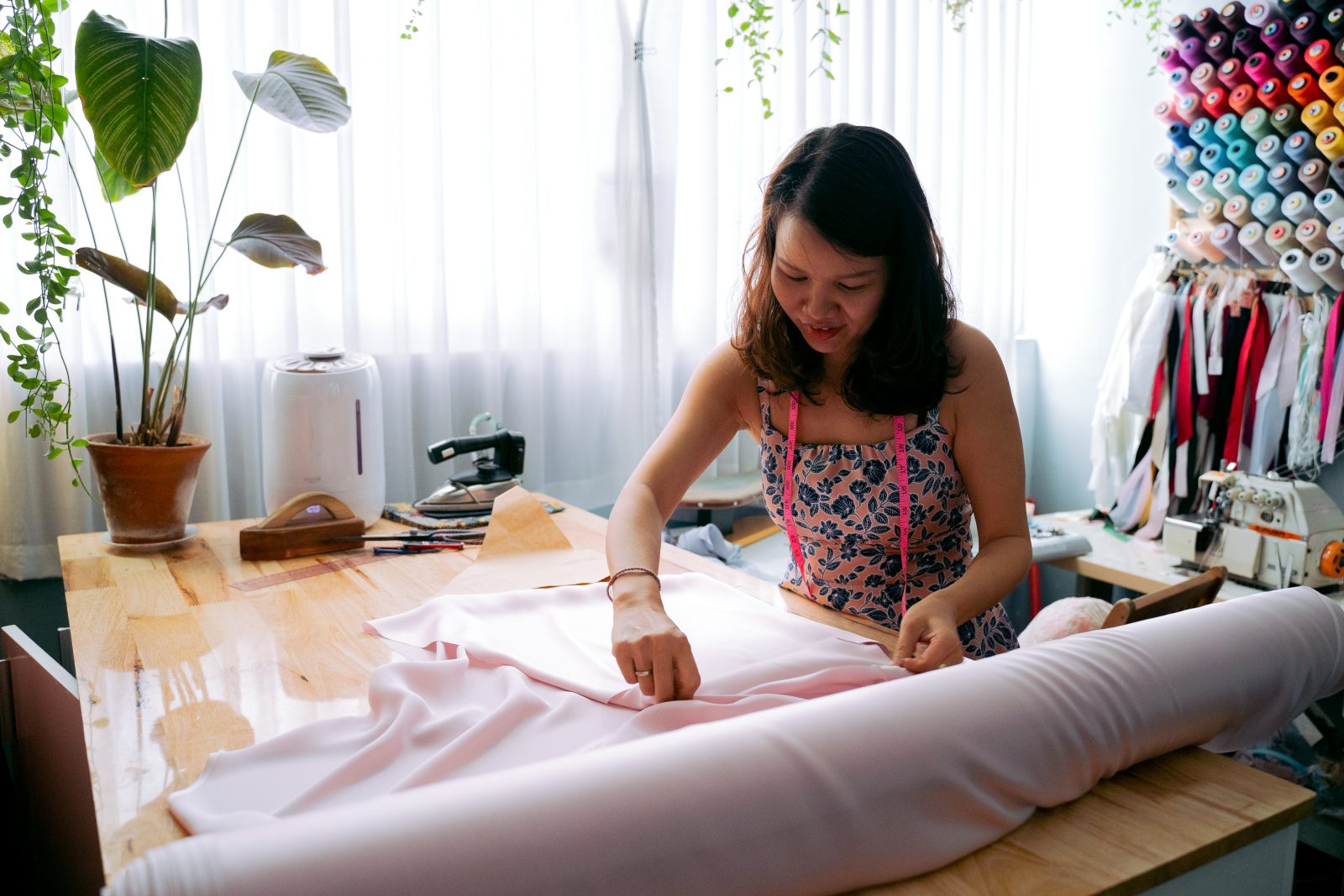 What Education is Needed to Become a Fashion Designer? 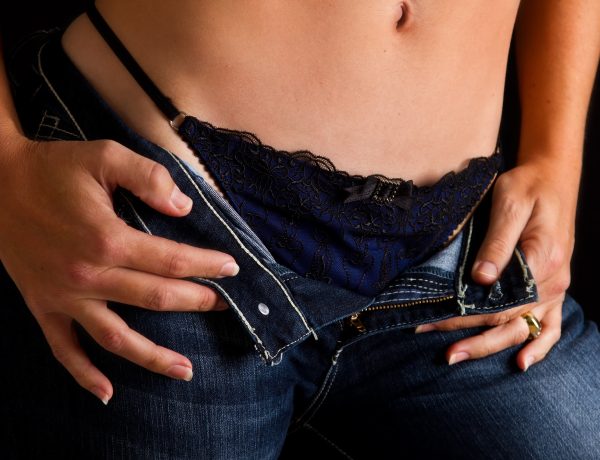 My Favorite Blowouts Ever