Falling in love and getting married can certainly change your perspective so don’t think for a second I don’t know that this is all cliché: to write about love in our Summer Issue as a new Bride and tell your readers that they’ll find someone, “don’t worry he’s out there”. Girlfriend Please! Had I read words like that somewhere last year or seen a movie talking about “you complete me,” ugh! I still throw up in my mouth when I think of it. But I want to do a little bit of just that. Wait, not the throwing up part. Stop rolling your eyes, let’s talk LOVE!
Even though I once lectured thousands of women on the importance of never forgetting their charm, gifts, talents and triumphs, which no doubt were many they instead would sit before me describing themselves by their faults, failures, and mistakes. I too after divorce had found myself along that lonely road that led me to the point in life where I question myself and begin to wonder how anyone ever could value me and the type of woman that I am that my daughter recently likened to Keats description of his beloved Fanny “Beautiful and elegant, graceful, silly, fashionable, and strange.”, but there is one sure thing in my life now.  One thing I know for sure like Oprah in her monthly article “Things I Know for Sure.”  I have a soul mate. Yep, you read that right. I’ll write it again, I have a soul mate.
I didn’t believe in such a thing before. I was one of those people that led with my mind and said, “Well, come on now. There are about 7 billion people in the world and there are probably about 10 that I could equally get along with and love and….”The list of doubts went on and on. And I went into every relationship with the end in mind, eventually giving up every time. I decided there was no such thing as love at all. Perhaps my soul mates were my three babes. My life, in turn, belonged to them.
As I settled in as the Cliché Mom, I was challenged to research an article on love and dating. So I put myself out there for three months. I said I would date online and get set up on blind dates -just to see where things went so I could write an article for the February Issue. I thought to myself: let’s see if there is anything to this LOVE stuff. Does a Wentworth/Mr. Darcy really exist? Or should I just go ahead with my plans to raise my children, maybe ending up alone knitting sweaters for my many cats (which I don’t currently have) until the Hoarders show comes to rescue me for your viewing enjoyment.
Yet somehow fate had a plan for me that was better than anything I could plan for myself.  When I stopped planning my future, the universe took over and “he” found me.
“Whatever our souls are made of, his and mine are the same.” (Emily Bronte Wuthering Heights).  We have been pulled together through jobs, states, and divorces as Coldplay sings, “Through chaos as it swirls, it’s us against the world.”  And all my doubts, my fears, jokes I told, and the years of being alone are clear to me because we make sense perfectly. No, of course I am not perfect, but I love him with a perfect love that I never knew before.  When I set out to find “gold,” (hypertext the “Fools gold” article here) my Wentworth, I said I’d know him when I found him and then he found me.
Here’s how I did it – so put down your knitting needles. Your cat has fur gurl.
First you should be happy with yourself, be in a position to date, and be ready to find the love you seek.
I was not dating for free dinners, but instead interviewing for a husband. Be willing to take a risk but remember your time is valuable too. Know what you want and need, and don’t be willing to settle for less.
Be prepared for him. Everything I wanted Wentworth to be I was. I was worthy of our relationship and ready for us. So much so, that I wrote in my journal the night I saw my future husband, my own Mr. Darcy in Armani. (Hey! We’re a fashion magazine)
“. . . He, ‘Wentworth’ my one and only, I think he may have found me.. He was witty, charming, silly, sweet . . . I could not help but like him and just thought, “that’s the one . . . that’s the man I’ve been waiting for, finally!” Just like that.  I knew.”
So I have a morsel of proof, evidence for all the doubters and the bitter women like my former self. This article is addressing any who have lost hope- those who feel doomed to the fate of knitting your cat a sweater and being alone. Your future is not set in stone and my experience is a testament to that. Get worthy of the man of your dreams. Get ready and willing for greatness. The happiest people don’t have the best of everything, but they do make the best of everything. I am Mrs. Wentworth. He found me when I never thought he would  I am not the Bachelorette, a super model, or super hero. I am a stay at home Mom that tries every moment of every day to be the best wife and mother I can be. And the best part is not that it happened to me, but that next year it could all happen to you. – Cliché Mom

Summer Fashion Trends you need in your Closet 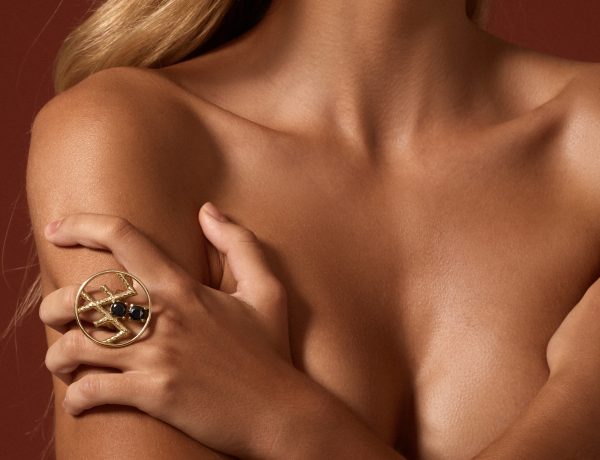 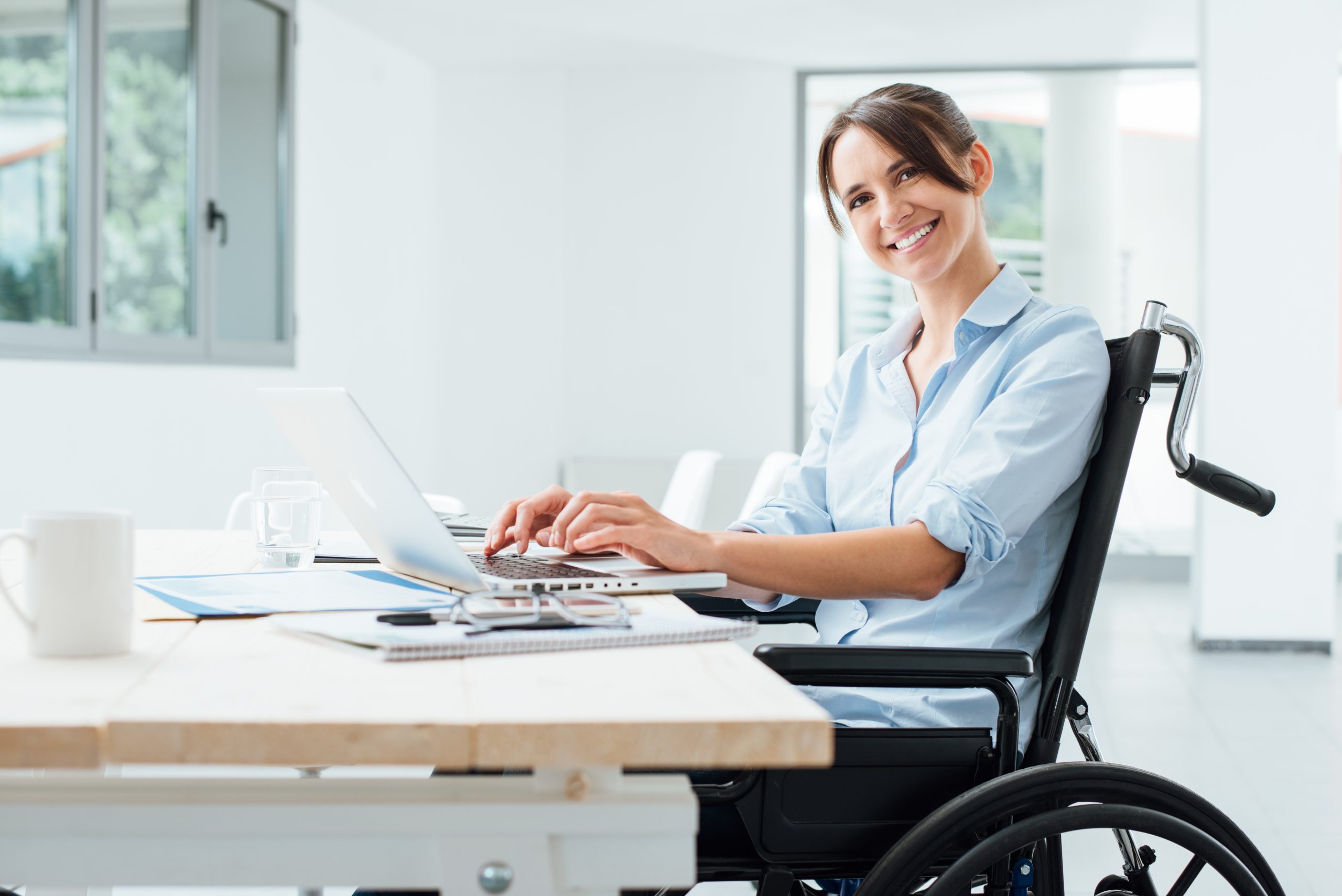