Tony Ofori is a Force for Change in “Ghostwriter” and Beyond 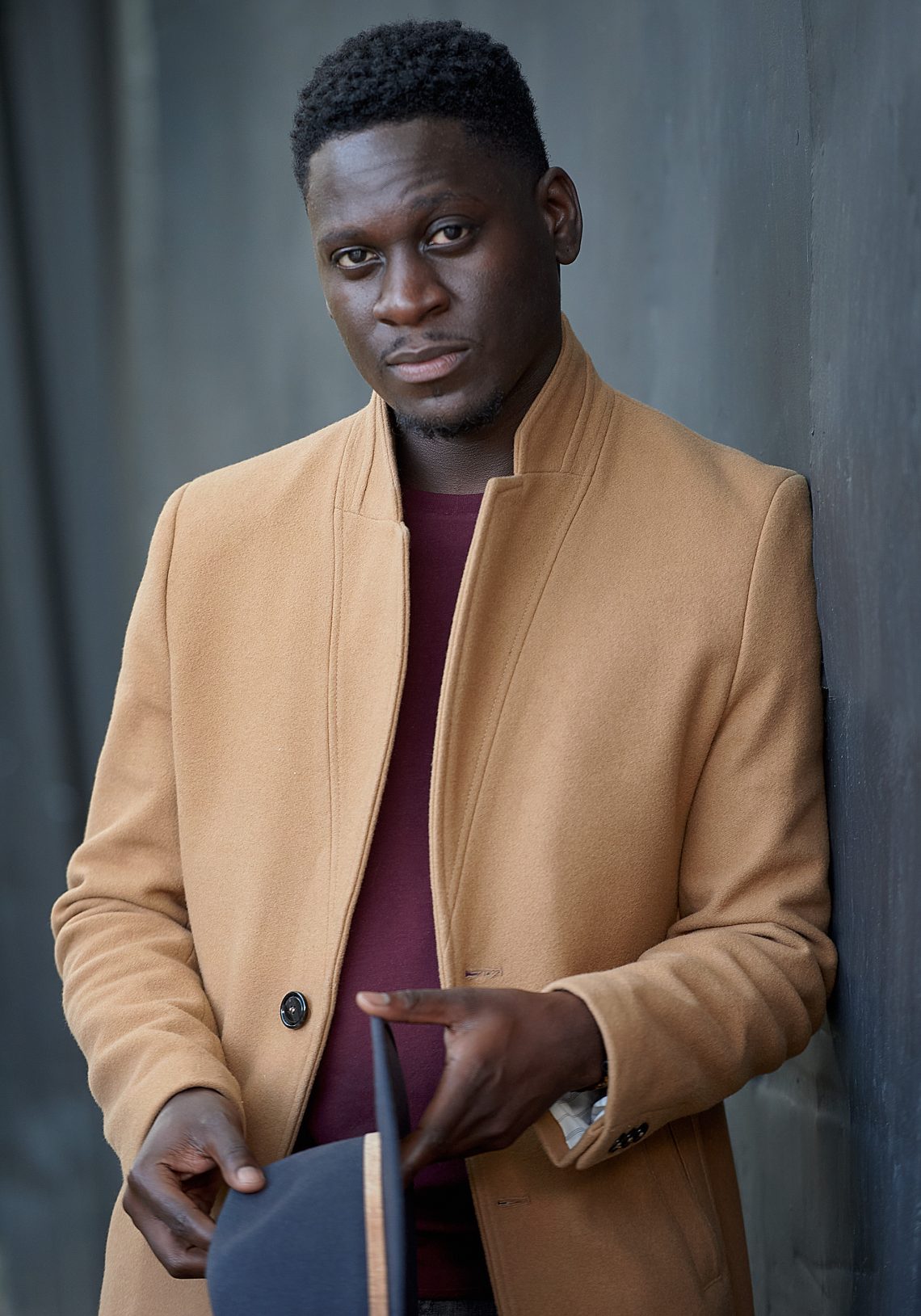 Tony Ofori’s love for his grandfather also nurtured his passion for performance. “My grandfather was and is a lover of the arts himself. Not only is he a writer and editor, but he was also a musician in his own right as a drummer in the drum and dance ensemble Sankofa,” he says. “My grandpa has always been in love with his grandchildren and has always done things to help my brothers and my sister discover ourselves. Introducing us to new things and taking us to new places. As he is a huge believer of education, the more we learn about the world we live in, the more we can then learn about ourselves.” Despite his dramatic résumé, Tony actually has a curiosity for comedy! “I love to do comedy truthfully, and I’m really funny…I think…I believe…so I’ve been told. But most of the roles I get booked for are usually dramatic ones. Characters that have weight, something to lose or are fighting to gain something. It’s not at all how I imagined my career unfolding, but let me tell you, I love It here!” He is reprising his role as Malcolm in the third season of the hit children’s show, Ghostwriter. “Ghostwriter is a show about kids that stumble upon a magic book where characters from familiar stories come to life at Village Books, the local book store. It’s up to the kids to figure out why the characters have appeared and how they will get them back into the book. Malcolm is young, full of life and ambition. He loves to lend a hand whenever he can and is all about community. He’s in his final year of University, works at Village Books and is President of the Black Student Union at his university. So this is a young man that really intends to make a change and difference in the Black community.” 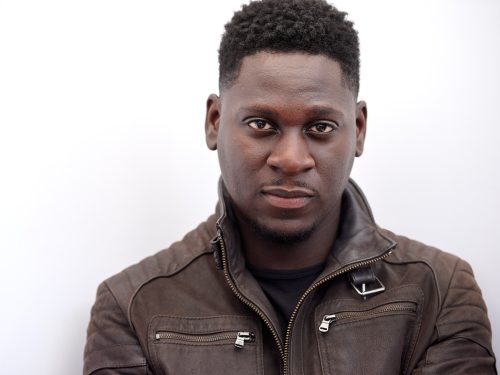 In real life, Tony would prefer if the supernatural stayed far, far away from him. Ideally on another continent. “I absolutely believe in ghosts. So much so that I do NOT watch any sort of horror movies. In fact if you tell me something like ‘that room is haunted,’ believe me when I tell you, I’m leaving through the nearest window. Forget my shoes. You can keep ’em. I never liked them anyways.” If he were a ghost, he would be of the seasonal and capitalist variety. “I’d probably only come out during Halloween. Do a Halloween Haunt and/or Fear Fest at the Exhibition or Niagara Falls. Entrepreneur even in death.” In this upcoming season, Malcolm guides the kids through their uncanny encounters. “An incident happens in the neighborhood with one of the kids in the bookstore. Malcom mentors this young lady through her experience and encourages her to stand up for change!” Tony is inspired by his fictional counterpart to push for progress. “What I admire most about Malcolm’s drive for change is that he doesn’t believe anyone is stuck in their ways. He will strive to evoke change through education and immersing himself in the community to start public conversations.”

Tony himself is an architect for change in the Black community via his work with Black Scholar Dollars. “I am on the Board of Directors for a non-profit organization called Black Scholar Dollars whose mission is to serve Black post-secondary students in the Greater Toronto Area. We raise funds from donors and carefully selected corporate partners to develop a bursary fund which is utilized to ensure that financial challenges are not a limiting factor in the education of Black post-secondary students.” The organization intends to address the educational and economic injustice faced by Black students. “It’s quite difficult to miss that the educational system is not designed for the success of students of color. This Is evident in the curriculum that does touch on our contribution to the history of the country or the world we live in. How does this affect young minds when representation is not adequately portrayed? How does this affect our ability to set goals and dream? Factor in the underlying argument that workplace prejudice still exists for marginalized groups, economically, an easier choice would be to join the workforce as soon as possible rather than continuing education. This further perpetuates the narrative of marginalized groups, POC in particular, acquiring low paying jobs. We aim to aid in alleviating the financial strain of postsecondary schooling and allow young Black students to aim higher.” No one should have barriers to their ambitions. Donate to Black Scholar Dollars HERE. Season three of Ghostwriter premieres October 21st on Apple TV+.

Read more Celebrity Interviews on ClicheMag.com
Tony Ofori is a Force for Change in “Ghostwriter” and Beyond. Photo Credit: Courtesy of Project Four PR. 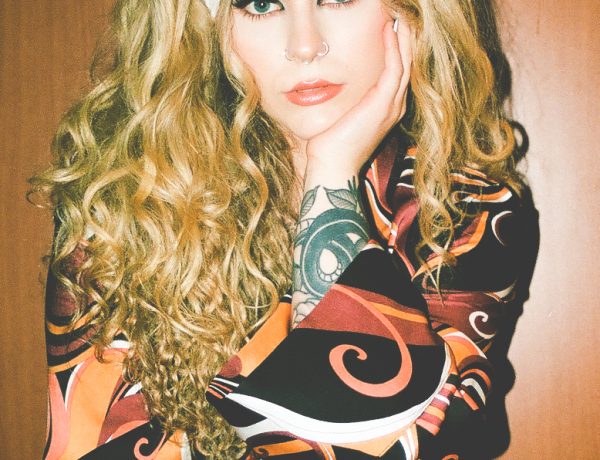 Top 5 Transgender Characters That Have Made an Impact

What Does Beard Oil Do?