Cartoon Animals You’ve All Been Getting Wrong

If you think you know your cartoon animals pretty well, you could be in for a shock! While many have become household names and are renowned for their funny clothes, silly voices and loveable (or mischievous nature), some are not all what they seem. Over time you’ve probably created your own misconceptions, so here are several cartoon animals you’ve got all wrong.
Goofy
Okay, so Mickey is quite obviously a mouse, Donald is a duck, Pluto is a dog – but what is Goofy? Well, as

early as 1996 Disney confirmed Goofy actually a tall, anthropomorphic dog who typically wears a turtle neck and vest, baggy pants, shoes, white gloves and a tall hat. But unlike Pluto who was deliberately created to act like a dog, Goofy was designed to be totally different adopting more human-like mannerisms.
In a memo written in 1934, Disney animator Art Babbitt said: “Think of the Goof as a composite of an everlasting optimist, a gullible Good Samaritan, a half-wit, a shiftless, good-natured coloured boy and a hick.” He continued: “His brain is rather vapory. He laughs at his own jokes, because he can’t understand any others. He is very courteous and apologetic and his faux pas embarrass him, but he tries to laugh off his errors. He talks to himself because it is easier for him to know what he is thinking if he hears it first.”
Disney’s Pete

He might be the oldest continuing Disney villain (having appeared three years before Mickey Mouse in the cartoon Alice Solves the Puzzle) but what exactly is Pete? Well, you’d certainly be forgiven for thinking he was a bear, a wolf or a particularly large dog – but in fact, he’s neither.
While he was originally meant to be an anthropomorphic bear, he was described in 1928 as a cat. Yes, that’s right, a cat! But cats are supposed to be dainty laid-back creatures right? Not boisterous like Pete? Well, whatever your definition of a feline is you’ll never look at Pete (or indeed cats) in the same way again.
Arthur
If you thought Arthur from the popular animated TV show of the same name was an intellectual bear – you’re not

alone. He looks like one after all, but in fact, he’s meant to be an intellectual aardvark. Surprised? Well you’ve every reason to be as aardvarks are renowned for their long nose (that’s kind of their thing), yet Arthur doesn’t even appear to have a nose at all.
His ears are also a lot smaller than your typical insect-munching mammal but then nothing is that shocking anymore as it seems anything is possible in the world of animation with many more characters having questionable identities.
Now if you’ve seen your favorite character in a new light, it might take a little time to get used to their new identity but when you next see them on TV you’ll probably laugh at just how misleading some of them are.
Hello Kitty
Hello Kitty is a cute little feline right? A cat through and through? Wrong!
According to Sanrio – the mastermind behind Hello Kitty & Friends – she’s actually a real human, little girl who lives outside of London, has a twin sister and a cat of her own and will be forever stuck in primary school. So why does she look like a mouthless cat?
Well, that remains somewhat of a mystery but the next time you’re browsing Lamaloli for Hello Kitty merchandise, you should also bear in mind that Hello Kitty hasn’t aged in 40 years and recently took her first trip to space – the joys of the imagination.
Images provided by Creative Commons Licenses through Flickr & Google Images.
Read more Disney Television Shows and Articles at Cliche Magazine. 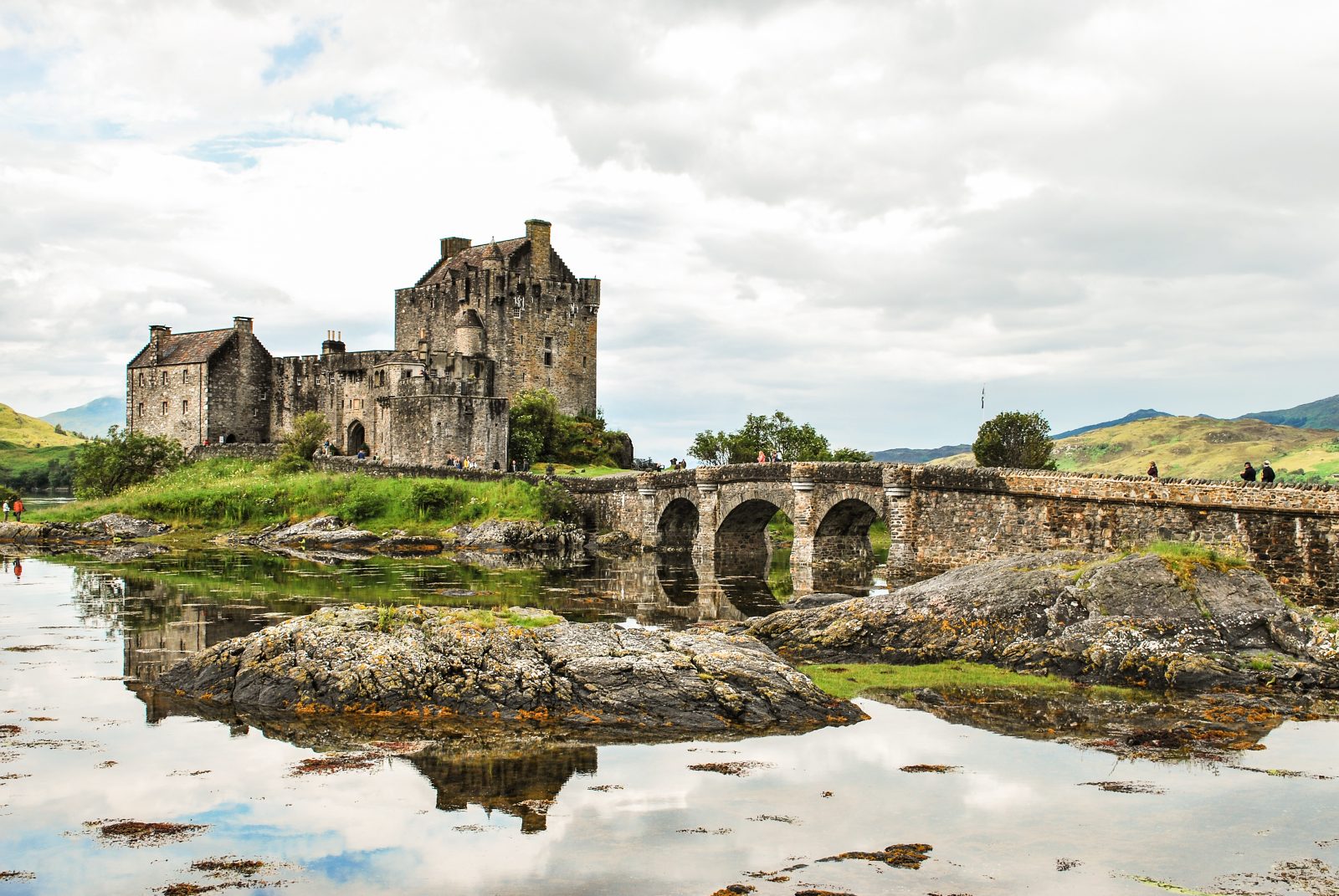 Why Traveling in the UK is the Future for Holidays 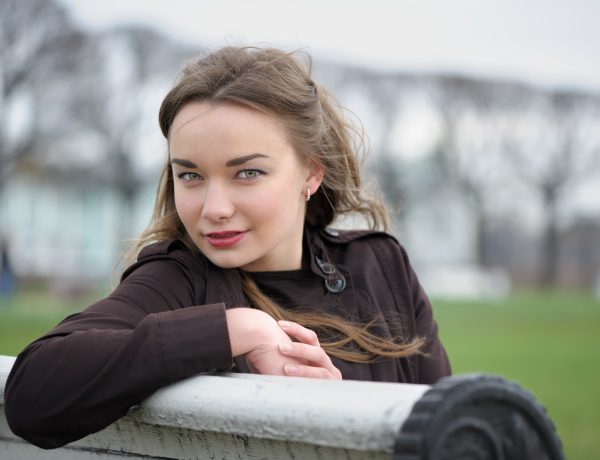 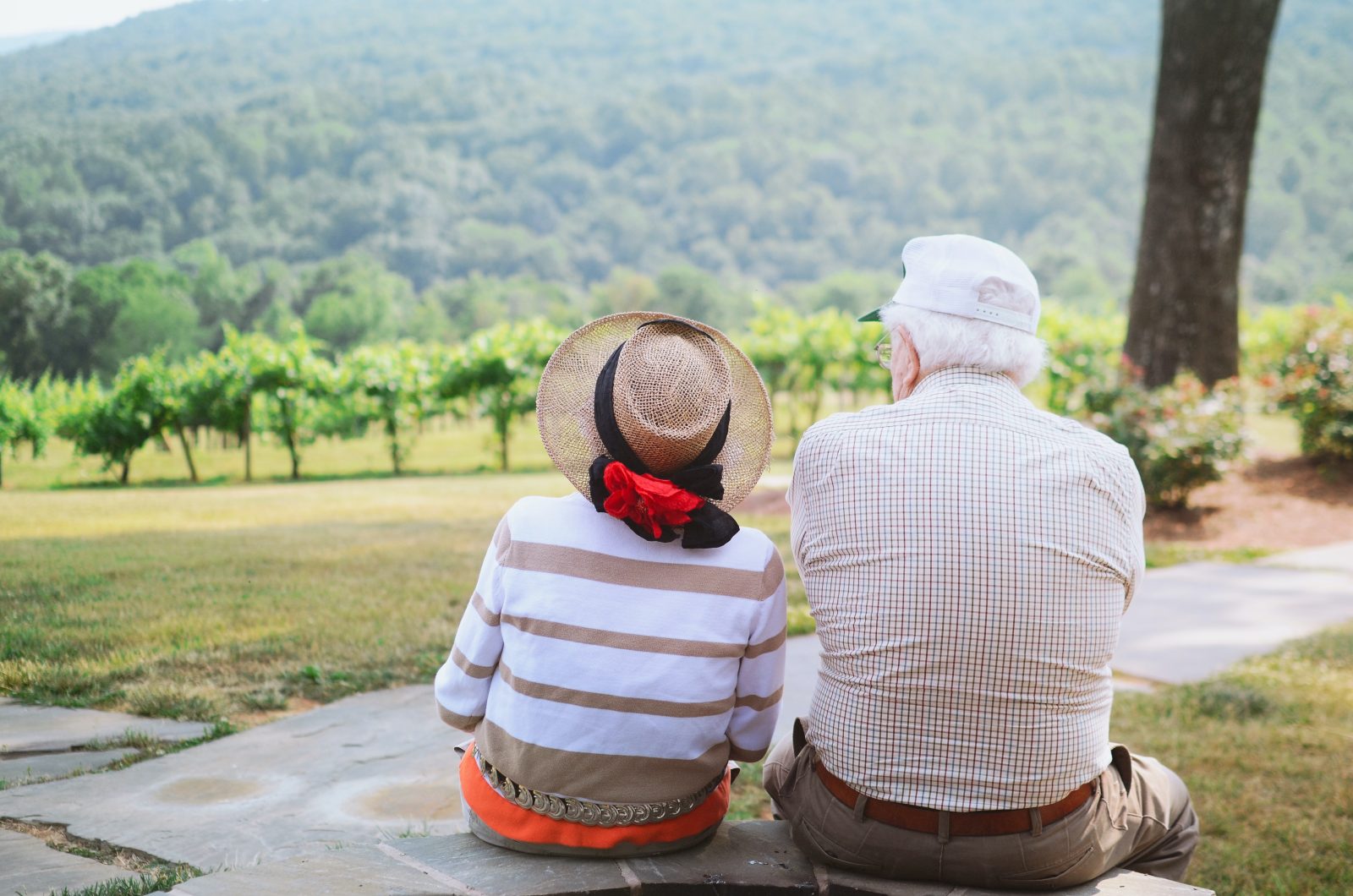 Things You Can Do To Help The Elderly In Your Family

Why Horse Racing Fashion Is So Fun