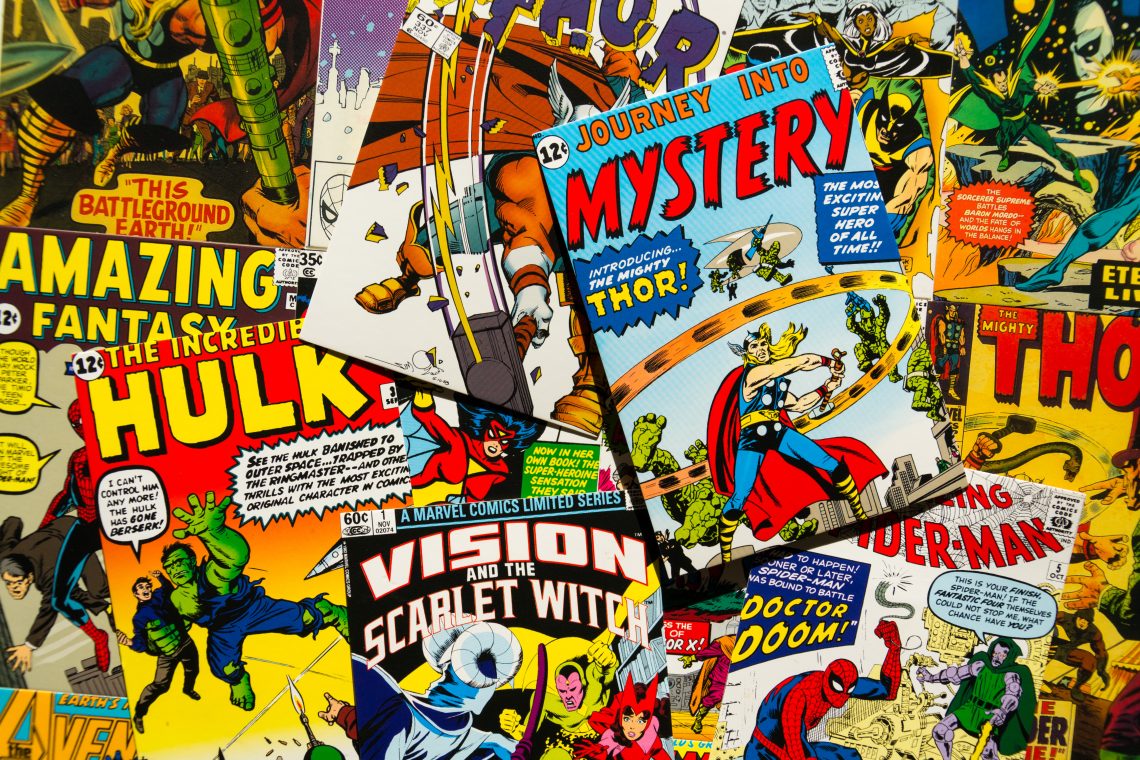 Today we’d love to share with you some cool facts about the super-powered characters portrayed in the Harbinger comic book series.  As the answer to the Marvel mutant question, Harbingers don’t fit into the stereotype of the modern or old age superheroes. The only distant resemblance that this group of psionic superhumans possesses to other superheroes is the X-Men franchise concept – and if recent press from Dan Mintz is to be believed, DMG Entertainment is going to see this type of superhero come to life again.

However, unlike their superhero counterparts in X-Men, this group of teenagers doesn’t get their powers upon reaching puberty. The powers of the Harbingers manifest when they come into contact with a trigger, such as a catastrophic event.

Here is everything you need to know about this psionic super race with the announcement of other live-action adaptation of these characters.

How the Harbingers Came About

Bearing all of the psionic talents, including telekinesis, telepathy, and mind control Toyo Harada, the most influential psionic on the planet, seeks to save humanity from itself. Much like the stereotypical superhero villain who seeks the earth’s redemption using harsh measures, Harada establishes the Harbinger Foundation.

The foundation comprises a team of highly potent psionic teenagers, each with different abilities. Harada uses the Harbingers to carry out his evil plans, which include the elimination of his rivals. Taking advantage of his vast political and economic influence, Harada is almost able to accomplish his goal for the earth.

Eventually, learning of Harada’s end goal, the Harbingers decide to break away from their leader to stop him. The team rebrands themselves into ‘Harbinger Renegades’ as a tribute to their rebellion against Harada and his organization.

The Key Players in Harbinger

Here are all of the key characters in the Harbinger comic book series.

Peter Stanchek: Also known as Sting, Peter is one of the most powerful psionic in the Harbinger. Formerly Harada’s student, Sting, decides to cut ties with him after Harada got his friend murdered. Sting’s superpowers are mainly strength and durability.

Peter caught Harada’s attention when his abilities manifested on their own. Harada, who thought he was the only Omega Harbinger, tried to persuade Peter to join his army of likeminded individuals. Peter, however, realizes Harada’s true intentions and decides to break away.

Zephyr: Known to her friends as Faith Herbert, Zephyr orchestrated the official Harbinger resistance against Harada. Zephyr possesses the telekinetic ability to fly. Additionally, she can generate a telekinetic shield known as the ‘Companion’ to protect her and others against attacks.

When covering herself, Zephyr seems to be in control of the ‘Companion,’ but when she has others to cover, the ‘Companion’ limits the amount of air to support breathing. It is still a mystery over how many people in a particular radius Zephyr’s Companion shield can hold.

Kris Hathaway: Although not a psionic, Kris’ intelligence and calm demeanor come in handy to keep the team focused on their goal.

Amanda McKee: Also known as Livewire, Amanda formerly belonged to Harada’s henchmen known as ‘The Eggbreakers.’ Her alias Livewire came about as a result of her ability to manipulate electromagnetic forces around her. Amanda’s weapon of choice is a long magnetic cable.

Edward Sedgewick: Sedgewick earned the name stronghold due to his ability to absorb objects around him and increase in size and strength. He was also a member of Harada’s Eggbreakers team alongside his partner Livewire. When Harada asked him to kill a fellow Harbinger, Edward realized that the group was nothing more than a killing machine. He and Livewire eventually fled but got recruited to battle the evil Doctor Eclipse by Geoff McHenry.

John Torkelson: John Torkelson or Torque used to work in Georgia as a mechanic before seeing Sting’s abilities manifest. At first, Torque was hostile, but he has proven his value and loyalty to the Harbingers over time.

The movie Bloodshot hit theaters earlier this year, and it quickly became a fan favorite. The film’s success seems to have paved the way for the rest of the lined up movies. However, Harbinger was reportedly slated to come first, then Bloodshot would follow.

Due to lack of upfront revenue, Valiant Entertainment decided to bump up Bloodshot, and from the look of things, the decision couldn’t have been better. The movie starring Vin Diesel sealed the deal on the Valiant Universe, and the latter is giving Marvel and the DC Universes a run for their money.  Investing in comics and collectibles is a really big deal nowadays, it’s a great alternative way of investing one’s money. We hope you enjoyed all of this great info on the Harbinger comic book series.