Teen sisters Chloe x Halle, known in the everyday as Chloe Bailey and Halle Bailey, prove to be a dynamic duo who have crafted and mastered an innovative and enthralling sound with the recent release of Sugar Sympathy. Sweet they may be, the teens Chloe and Halle display resounding maturity in their EP. Sugar Sympathy promises lulling, hypnotic vocals and dramatic beats, creating your perfect summer road trip playlist. Each track is a journey with a modern, urban twist on folk music. Though the Bailey sisters are relatively new to the scene, they reveal to be a duo truly experienced and well-versed with their music. This five-track EP is a notable, artful piece that guarantees to not to disappoint.

Unsurprisingly, the Bailey sisters caught the attention of Beyoncé through their Youtube page when they posted a cover for Beyonce’s “Pretty Hurts,” which has gained over eleven million views. Also posting covers for various other famous artists like John Legend’s “All of Me,” One Direction’s “Story of My Life,” and Ariana Grande’s “Honeymoon Avenue,” the sisters have accumulated a loyal and impressive fan base of over 600,000 subscribers.
Awed by their talent, Beyoncé decided to take them under her wing as she signed them with her label Parkwood Entertainment. The sisters stylishly appear on Beyoncé’s Lemonade, accompanying fellow teen stars Zendaya Coleman and Amandla Stenberg. The sisters were also able to cross another item off their bucket list as they recently met and performed for First Lady Michelle Obama during her keynote discussion at the SXSW Music Festival.
As they have risen straight to the of the entertainment A-list, Chloe x Halle’s new EP is the icing on the cake of their unparalleled success. Creating an impressive platform, every track is tailored to appeal to a variety of audiences and to promote a positive mindset.
“Red Lights” plays a with a layering of light, sweet sounds and harmonic verses. “Thunder” is hauntingly ethereal with its energetic, electric beats that are comparable to a thunderstorm. “Lazy Love” is tailored to those who crave a warm, addicting love. Summer lovin’ in its most pure form, the sisters croon about wishing to cherish the time spent with their lovers, and though “Fall” lacks the systematic beats in comparison to the other tracks, it makes up for the sisters’ chill-inducing, and unparalleled, vocals.
Chloe x Halle recently released a music video for their track “Drop,” and it has reached over one million views and proves to be the go-to song for the summer. Charmingly earthy, the video enhances the song, revealing a picturesque field and the sisters riding horses, adding a more rural element.

The sisters feed off each other’s energy. Their movements in the video are in-sync, with their hair literally intertwined, which signifies their bond as not only sisters, but as a musical duo ready to take the world by storm.
Dedicated and fiercely holding on to their dreams, Chloe x Halle set the bar extremely high for younger artists paving their way through the music industry.
Read more Music Reviews at ClicheMag.com
Photo provided by Parkwood Entertainment via Stereogum 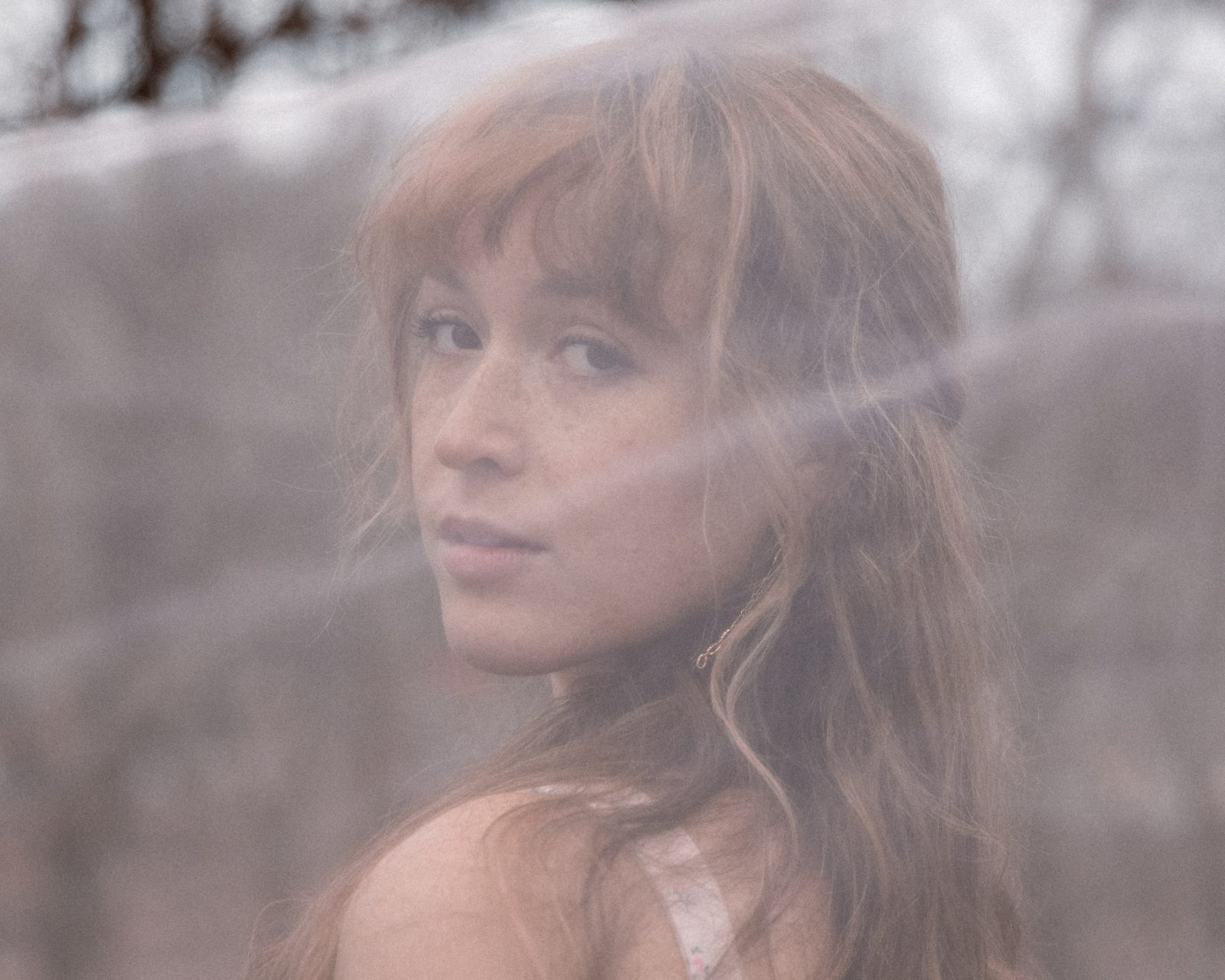