The 5 Best Versions of A Christmas Carol

Charles Dickens’ A Christmas Carol is a Christmas classic. You’ve seen it a thousand times and you possibly know it by heart. There’s just so many different versions of this one story. Some of them are really good… while others are kind of a mess. Much like Hamlet, this tale has been done to death! Our list ranges from older versions to newer ones, but each added something to the classic tale. Some of them are not as well known as the others, but I’m sure they will become some of your favorite versions, too! Here are the 5 best versions of A Christmas Carol.

This animated feature starred Jim Carrey as Scrooge and The Ghost of Christmas Past, Present, and Future. While this may be a bit much, the story is fairly close to the original work for a children’s film. It doesn’t dress up the work with humor, big musical numbers, or dumbs it down in anyway, which is a welcome change. A Christmas Carol is a very serious story and wasn’t written with children in mind. So, the story shouldn’t be altered and dressed to make it fine. The story is best done as it was written and this version, though for children, keeps the spirit of the story alive instead of washing out all the good parts.

Starring Alastair Sim, this version of A Christmas Carol is a bit more fleshed out than the novel. I am normally strongly against changing the original work, or adding side-plots to it, but this feature adds a deeper look to the titled character that I can’t bring myself to hate the film. Sure, there are some script alterations that don’t sit well with me, like Scrooge’s mom died giving birth to him, because Franny is normally portrayed as his younger sister, but I still like this film. This version of Scrooge is very interesting to watch. You can see a real change in the character as the film goes on.

Okay. I know that I just said I had an issue with children versions of this classic tale, but the Muppets did a great job at blending this grim tale with their unique brand of humor. It’s perfectly cast. It didn’t feel like the Muppets were forced into their roles; it felt like they were playing themselves. Yet, that’s not why I love this version. I love it because the film does a wonderful job of keeping true to the novel (for the most part) without making the movie too dark. You can show this to a four year-old or a thirty year-old and they would both enjoy it.

Starring Patrick Stewart as Scrooge, this is a very historically accurate film. It is also a bit more bleak than is normal for this famed tale (I mean it in a good way). You really get the sense of what Scrooge is going through and what it was like at that period of time. It’s not a good film for children, because it may bore them or scary them (it’s pretty dark); but it’s a good film for adults.

This animated feature has Alastair Sim as, yet again, Scrooge. The animation is different and a good fit for this kind of story. I found this version while research for the article and fell in love with it. This little gem may be only twenty-five minutes long, but it  deserves its Academy Award. All the ghosts in this cartoon are perfectly done. They appear just like in the novel. The Ghost of Christmas Past is hard to look at because it is so bright and the appearance shifts throughout all its scenes, just like Dickinson described. Marley looks creepy and the cartoon shows a lot of things normally cut out from most adaptations, such as Christmas Present and Scrooge seeing many different people celebrating christmas, not just Fred and Bob. Of course, the film is only twenty-five minutes.

This is kind of like the SparkNotes version of the novel/movies. By this I mean, it showed all the important parts and some of the stuff that’s normally overlooked when a movie is being made, but lacks the love and steady development you would find from reading the book, or watching one of the films on our list. With this said, Scrooge’s growth in this short is remarkably well done. You truly get a sense that he realizes how awful he’s been and wants to change. Most, if not all, versions of A Christmas Carol normally implies that Scrooge understood Marley’s message by the first ghost. This version highlights it while not changing the original text. If you only have half an hour to watch A Christmas Carol, skip the Mickey Mouse version and watch this one. It may not be as family friendly, but I think it’s the best half an hour version I have ever seen.

‘Sharknado: The 4th Awakens’ Is Crazier Than Ever 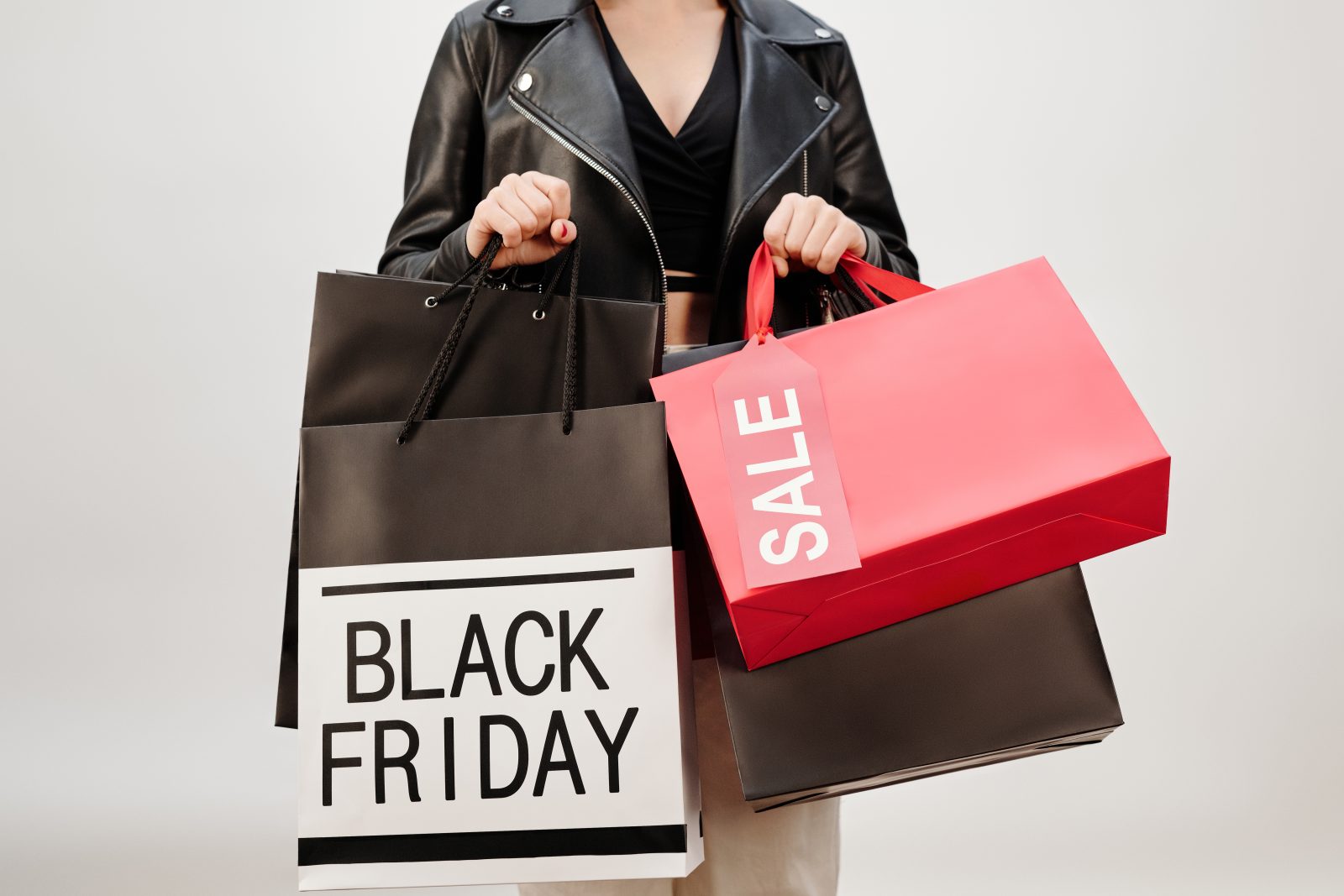 How to Plan Your Holiday Shopping for This Season