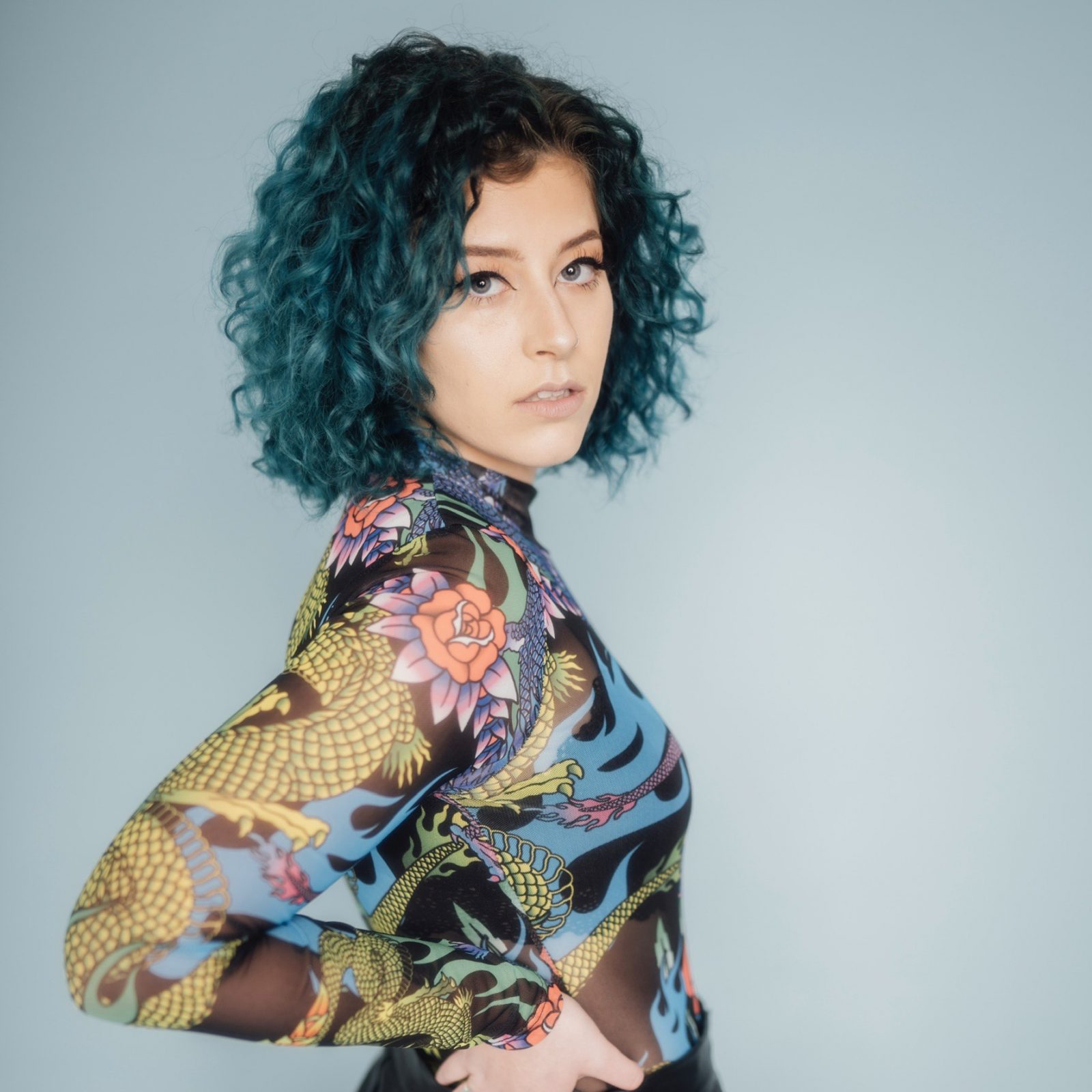 New Jersey pop artist, Sof, is releasing her new single, “fruit water szn,” a summer pop anthem about self-love and self-care. The upbeat nature of this release stands out within Sof’s discography as a more positive and uplifting song.

“fruit water szn” blends plucky guitar strings in the chorus to give it an indie feel, with a catchy hook and 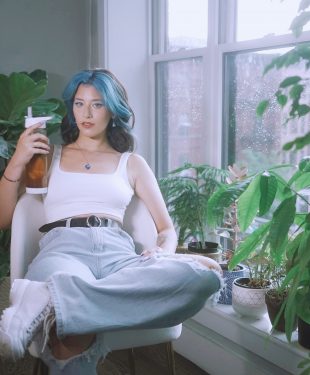 airy synths that solidify the single’s place in the pop genre. Sof’s previously released singles, “Inertia” and “Movement,” carry a moodier tone with a heavier subject matter, while this release focuses on the positives that come with the warmer season.

Sof on her new single, “fruit water szn”: “Every year when summer begins I feel a huge shift in my body and mind; seasonal depression comes to a halt and I feel more motivated than ever. Whenever this time of year approaches I find myself meal-prepping, working out, writing a ton of new music, and prioritizing my mental health. I also try to stay hydrated as much as possible, so I end up carrying a water bottle with fruit in it everywhere I go. It became a running joke between my boyfriend and me that it’s evident I’m in a good mental headspace when I’ve got my fruit water bottle. We began calling this time of year ‘fruit water season.’”

As one of last year’s most exciting independent artists to emerge, Sof has begun forging a unique path in the pop music realm. After her emotional cover of Britney Spears’, “Criminal” went viral on YouTube, Sof began drawing the attention of listeners across the globe, receiving millions of views and hundreds of thousands of shares on TikTok. Her debut single, “Inertia,” released in November of 2019, garnered praise from critics and fans with NJ.com calling the track “infectious” and pinning her as one of “31 New Jersey Bands You Need to Hear in 2020.” With a “knack for addictive songwriting,” rich vocals, and an enigmatic aura surrounding her, Sof is an undeniable talent.

With the upcoming release of “fruit water szn” and her debut EP on the horizon, Sof is gradually shedding her layers and inviting us to watch her bloom.

FOR MORE INFO ON SOF: