Written by Cliche
0
If you don’t know Danish production duo Future Animals yet, it’s only a matter of time. The 3X Grammy nominated pair, made up of Don Stefano and Rissi, have amassed a long list of credits including the 5X platinum, Grammy nominated song ”7 Years” by Lukas Graham and ”Heaven” by Julia Michaels  (from the 50 Shades of Grey soundtrack). Their resume as also stacked with the likes of Hailee Steinfeld, Aloe Blacc, DJ Mustard, Leona Lewis, and David Guetta just to name a few.
Aside from their impressive writing and production work, Future Animals have found success as artists themselves. Their debut single “Ask For It” was an absolute smash, reaching over 6 million plays on Spotify.
The pair have followed that success with their undeniable, soulful second single ”Crazy Love”. The track was co-written alongside their friends and frequent collaborators, JLM and Lukas Graham. And the music video is an emotional, endearing and comedic masterpiece. The visual draws the viewer into a story of romance and heartbreak between Mani Love of the Harlem Globetrotters, and Freakabritt, a dancer known for performing with Miley Cyrus and going viral with her take on the “In My Feelings” dance challenge.
Mani Love and Freakabritt embody “Crazy Love” in Future Animals music video
Future Animals online:
https://www.facebook.com/futureanimals
https://www.instagram.com/futureanimals
View more new music videos at Clichemag.com
Videos courtesy of Universal Music (Denmark)
Crazy LoveFreakabrittFuture Animalshailee steinfeldJulia MichaelsLukas GrahamMani Lovemiley cyrus 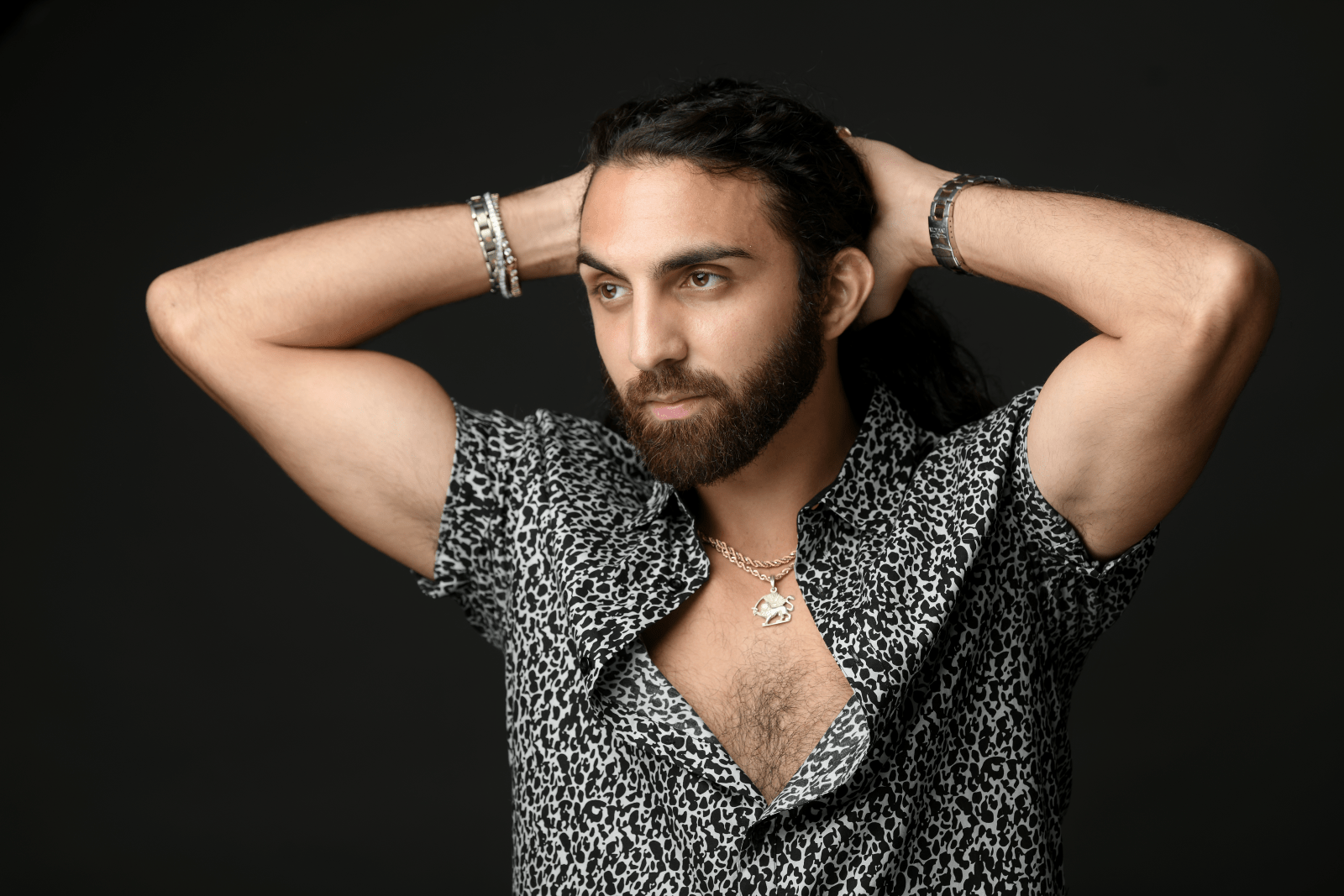 CimplyDan Unleashes His “Wild Side”

CAPPA Talks About Her New Music, Recent Move, and More