Singer, dancer, songwriter, and actress J. Sutta is widely known as a former Pussycat Doll. Now with a new stage name and a solo career, she has completely transformed her image from what it once was. With the release of her debut album, Feline Resurrection, J. Sutta unleashes a wilder, carefree, and robust side of herself that has yet to be seen by the public. Her powerful approach to artistic expression captures the essence of how much the former Pussycat Doll has grown and evolved. We got the chance to talk to J. Sutta about the transition from being in a girl group to a solo career, as well as what went into the makings of her debut album.
Cliché: Beginning your solo career must have been quite the transition. What is it like in comparison to being a part of The Pussycat Dolls?
Sutta: Well, I have artistic freedom and can express myself without boundaries, which is incredibly rewarding in itself. Of course, I wouldn’t say no to having a Pussycat Dolls type of budget to go along with that freedom!

In past interviews, you’ve mentioned that breaking your rib on tour with The Pussycat Dolls is what made you take a closer look at where you wanted to go next in your life. Was that the moment you realized you wanted to go for a solo career?
Yes. As strange as it seems, the pain of the broken rib paused for a split second that lasted an eternity, and during that very split second, I had the utmost clarity. It was time to move on and begin a new journey on my own.
The music video for “Feline Resurrection” was very different and unexpected, and yet a brilliant and soulful piece of art that relays messages of strength and empowerment. What was the experience of filming this video like?
It was extremely cathartic! I was determined to tell my story and close that chapter of my life by expressing my truth through art. It felt empowering to slay my demons whilst hopefully empowering others who were able to receive the underlying message that the song and visual embodies.
In the process of curating your solo career, who or what were some of your greatest inspirations?
Honestly, I have learned that experience is the greatest inspiration. Of course I am and have been inspired by a great number of artists, but I think life experiences, both positive and negative, are the greatest source of inspiration—be it love, hurt, heartache, victory, or loss. That’s what connects us to our feelings, and if we can allow ourselves to be inspired by those feelings and find a positive outlet in which to express them, then it is very healing and uplifting and most of all, truthful!
You’ve mentioned in past interviews that the theme of this album will be your alter-ego. What are the parts of yourself that you were able to expose with this album in comparison to The Pussycat Dolls?
I am so grateful for what I learned and got out of the experience of being in The Dolls, but as a solo artist, I have found my identity. The most beautiful part of that identity is it is a reflection of the authentic me and that identity doesn’t need to stay still, in one place. It keeps moving and keeps growing.

Dancing has also been a very big part of your life since you were a child. Has your style of dancing made an impact on the type of music you create, or is it the other way around?
Definitely the other way around. It would be interesting to make music to tap and ballet though… I may have to try that sometime!
Is there an overall message that you would you like your fans to take away from this album?
Each song will have its own separate message or story, but, certainly, the overall underlying theme is to love the shit out of yourself so you can spread that love and overcome anything life throws your way.
Read the Feb/Mar 2016 Issue and see more exclusive photos at ClicheDigitalMag.com
Read more Music Interviews at Clichemag.com
JJ. Sutta Talks New Album ‘Feline Resurrection’: Photographed by Paige Craig 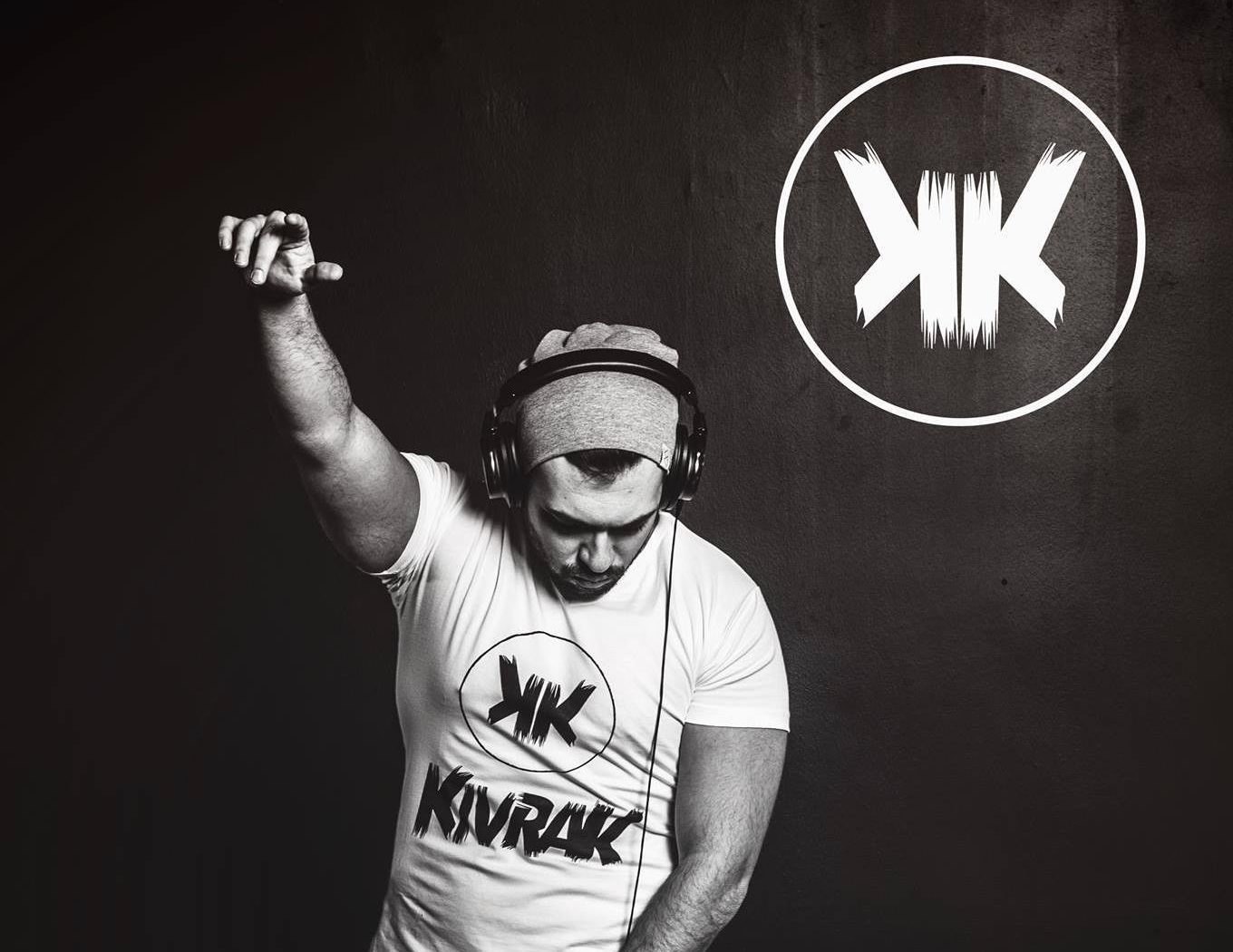 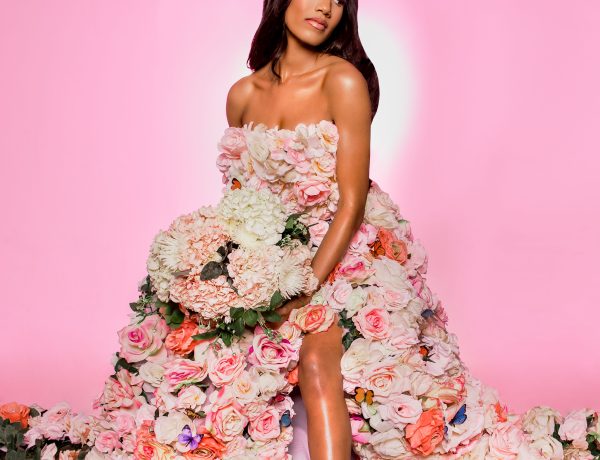