No matter how much hype an album gets in the moment, it’s easy to forget about it once the next one comes out. But here at Cliché, we are firm believers in giving credit where it is due. As 2017 comes to an end, it’s important to remember that in the midst of all the madness, we were truly blessed with some amazing releases in every genre from hip-hop to rock to pop. To make choosing your favorite album of 2017 just a bit easier, we rounded up a list of all the most influential album releases of 2017.

I See You by the xx
Genre: Indie Rock/Dream Pop

The third studio album from the dream-pop power-duo, I See You marked the return of the band after a four-year hiatus. After years of uncertainty, I See You ushered in an era of creative stability for the xx, exploring countless new sounds to much critical acclaim. 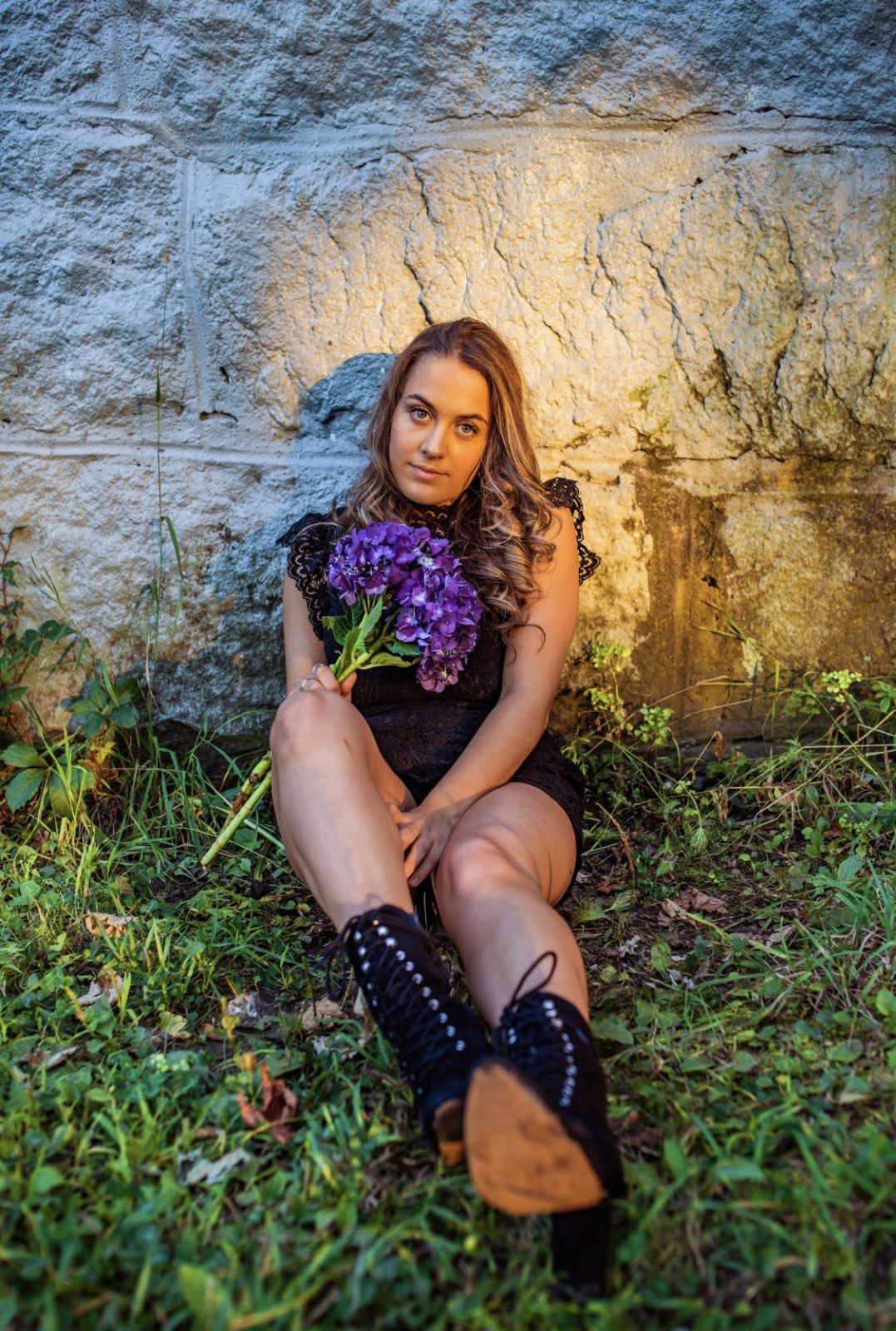