The Incredible Resurgence of Record Players and Vinyl

Over the past few years, we’ve seen a huge resurgence in vinyl records, board games, and good old fashion hard cover books. The big question is why would vinyl be making a comeback? Why would someone pay $20 for an old beat up piece of plastic that can only be played on an outdated turntable when you could easily download the same song in digital format for free on Spotify or Youtube? Welcome to the vinyl revolution, where what’s old is new again.

Don’t believe that vinyl is truly making a comeback? According to Nielsen’s Year-End Report released earlier this year, vinyl LP sales reached 13 million last year, an all-time high since Nielsen started keeping track back in 1991. An even crazier notion is that vinyl records are projected to sell 40 million units this year which could equal close to one billion dollar in sales. This past Christmas you could find LP’s of popular pop artist’s proudly displayed in the music section at Barnes & Noble stores. Even President Obama had a pretty cool turntable setup inside the White House.

So who or what is driving these record setting vinyl sales? The reality is that it’s a combination of hipster millennial’s looking for a way to differentiate their music listening along with a growing demand for the analog sound that simply can’t be reproduced in the digital format. Data shows that nearly 50% of vinyl customers are 35 or younger and make up 33% of total sales. Millennials might love downloading music onto their iPhones, and visiting places like Soundcloud and YouTube to find new music, but they also want to purchase actual records. Independent Record stores and big box stores are taking notice. Urban Outfitters, a clothing retailer and Hot Topic, a retailer of alternative culture-related clothing and accessories, offers vinyl online and in stores.  Even Target and Whole Foods are starting to showcase products at locations in the U.S.

Along with an increase in record sales comes a huge spike in turntable sales. People actually need a record player to play all of those records their buying, right? Back in the early 2000’s, upmarket UK department store John Lewis stocked just one turntable but with rising demand in recent years, they now carry six different models and reported a whopping 240% increase in the first quarter of 2015 compared to the same period in 2014. During the Holidays last year, Amazon went on record to state that record players were their highest-selling piece of music tech while music retailer HMV revealed that they sold one turntable every minute the week before Christmas. If you’re in the market for one, a helpful buyer’s guide is a must and can help you find the best record player to suit your needs.

With the rise in sales of both records and turntables, brands are cashing in on the opportunity. One brand, Crosley, recently partnered with an Urban Outfitters’ concept store, called 24 Twenty where they set up a vinyl-cutting demo where visitors can step into a booth, record a song, and see it pressed onto seven-inch vinyl. That is just one example of how Crosley is now capitalizing on this popularity. If you’re in the market for something retro you should check out the range of Crosley vinyl players.
Both records and turntables are poised for another year of record breaking sales. While the younger generation continues to embrace a tried and true way of listening to music, record stores and big business will continue to market them. Vinyl records and turntables aren’t simply a fad, they are a way of life for a growing and loyal music loving generation.
Check the latest music videos added to our site.
Images provided by Flickr CC License.
record playersturntablesvinyl revolution

Artist and Producer Uffie is Back with New Music 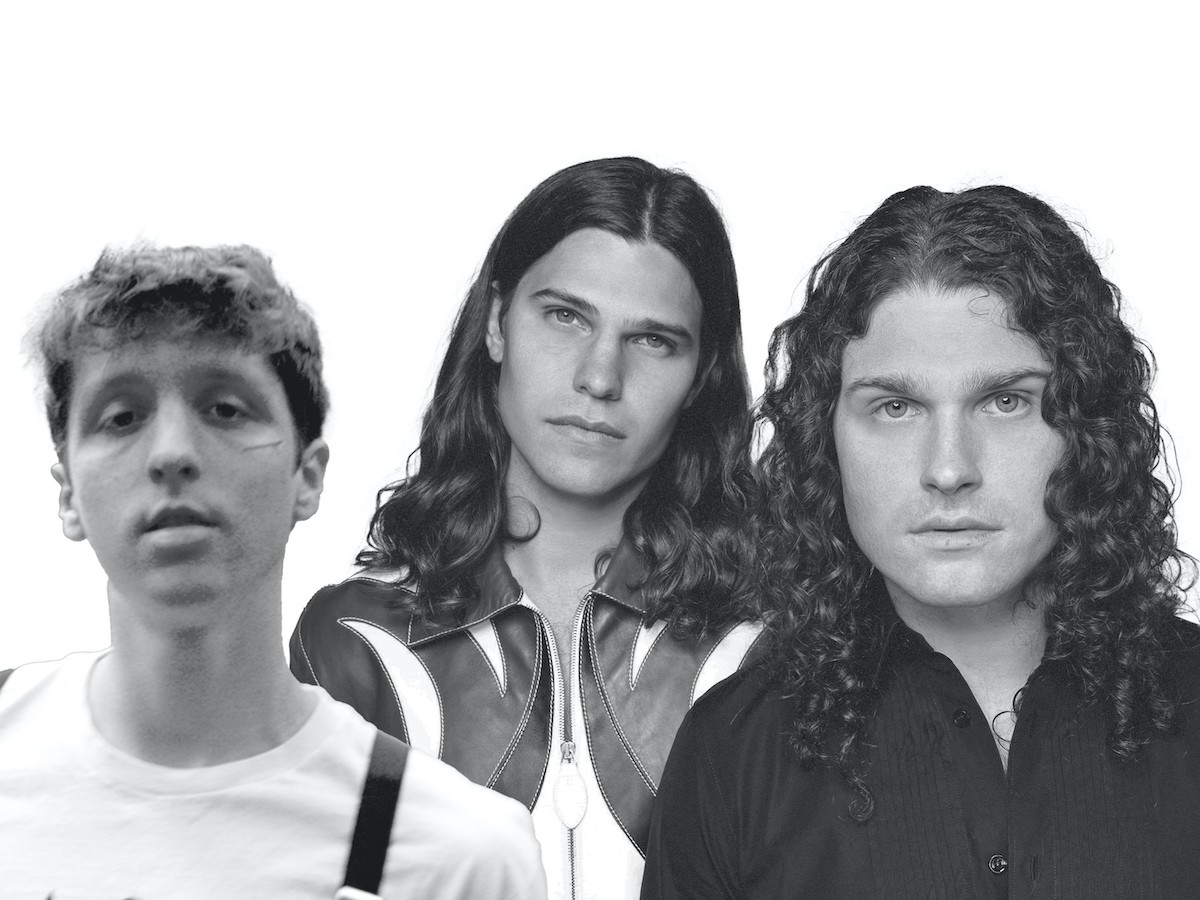