Henry Fong and Psycho Boys Club Team Up For Sinister New Single “Lights Out.” Out Now on Dim Mak 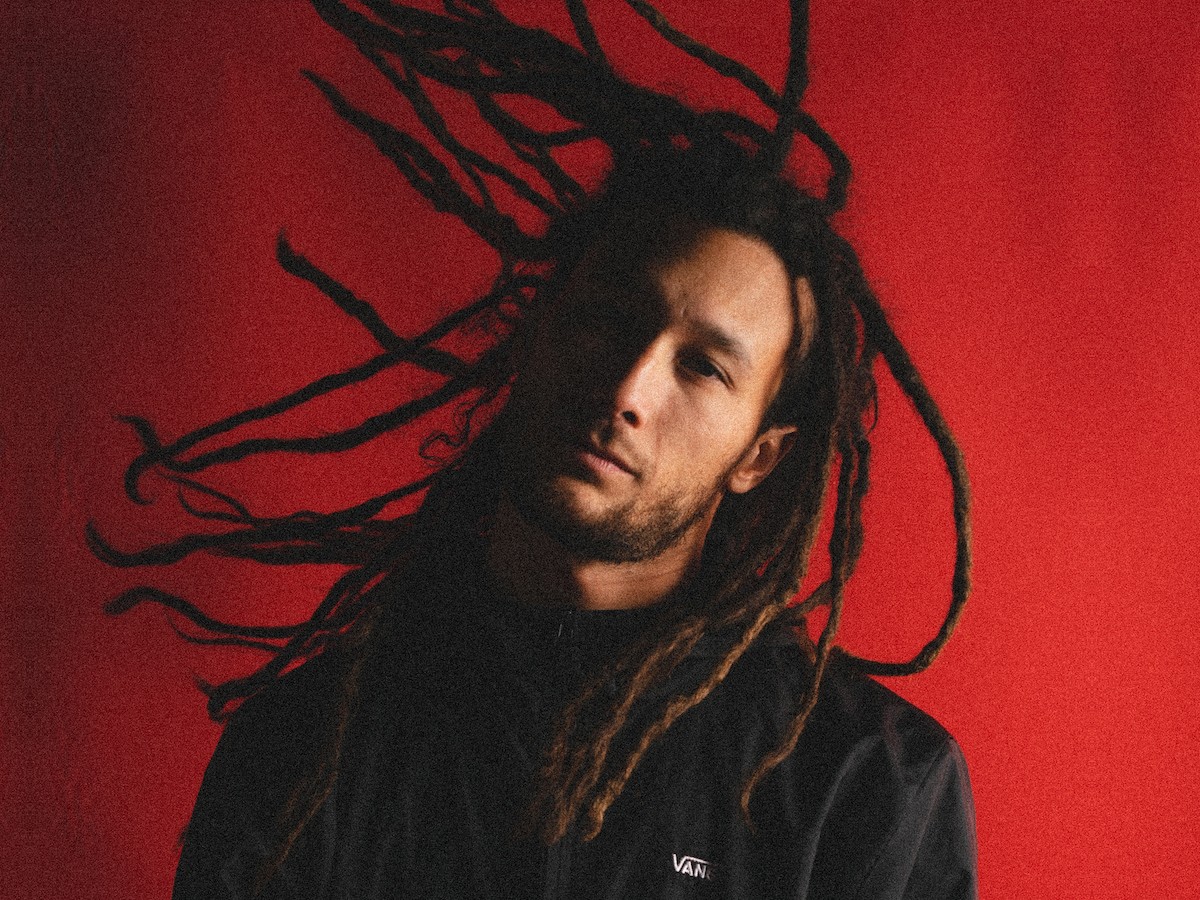 Henry Fong and Psycho Boys Club, consisting of Juyen Sebulba and Stoltenhoff, join forces for “Lights Out” on Steve Aoki‘s Dim Mak label, a fusion of hard/industrial techno and bass sounds, which are definitely not for the faint of heart. With serrating synths and relentless, heavy-hitting basslines, the new track perfectly represents both Henry Fong‘s and Psycho Boys Club‘s sonic styles. From its electro-influenced opening to the massive, underground-style drop, “Lights Out” teleports you to the darkest corners of festival stages where tireless dancers and stabbing strobe lights reign supreme. It is Henry Fong‘s return to Dim Mak after “Bust It” with FOMO and a stop by JSTJR‘s label Group Chat with “LOUDER” with JSTJR & Ultimate Rejects. On the other hand, “Lights Out” sees Psycho Boys Club debuting on the label after making waves on Barong Family, Musical Freedom, Spinnin’ Records, Roc Nation, and more.

Henry Fong is an acclaimed, unstoppable force and venerated talent in the electronic dance music landscape, who has seen an immense amount of success with his hard-hitting take on various electronic genres over the course of his decade-long career. Over time, he has experienced several pivotal career points, such as his groundbreaking hit “Rave Tool,” which garnered staunch support from the likes of DJ Snake, Skrillex, and Dillon Francis, to name a few. The DJ/producer has also collaborated with top acts, including Hardwell, R3HAB, Deorro, and Rome (from Sublime with Rome). A trailblazing pioneer with a keen eye for fresh talent, he has also paved the way for up-and-coming musicians to foster their creativity through his very own Banzai Records imprint, which was founded by Henry Fong in 2015.

Psycho Boys Club is the ferocious duo of Juyen Sebulba and Stoltenhoff. Individually, both acts have established themselves as inventive maestros, collaborating with legends like Tiësto and Yellow Claw. Together they form one of the most exciting tandems in recent times. 2021 has brought a triumphant awakening for Psycho Boys Club. Releasing on Tiësto‘s Musical Freedom, a two-part EP on Tchami’s Confession, another sizzling EP on Yellow Claw‘s Barong Family, and collaboration with Yellow Claw‘s €URO TRA$H project has only seen their notoriety skyrocket. To close the year and further their buzz, Psycho Boys Club‘s debut on Monstercat and mau5trap await. It’s only a matter of time before everyone knows the virtuosity of the duo. Keep your eye out for more music from the talented artists on Dim Mak coming soon. 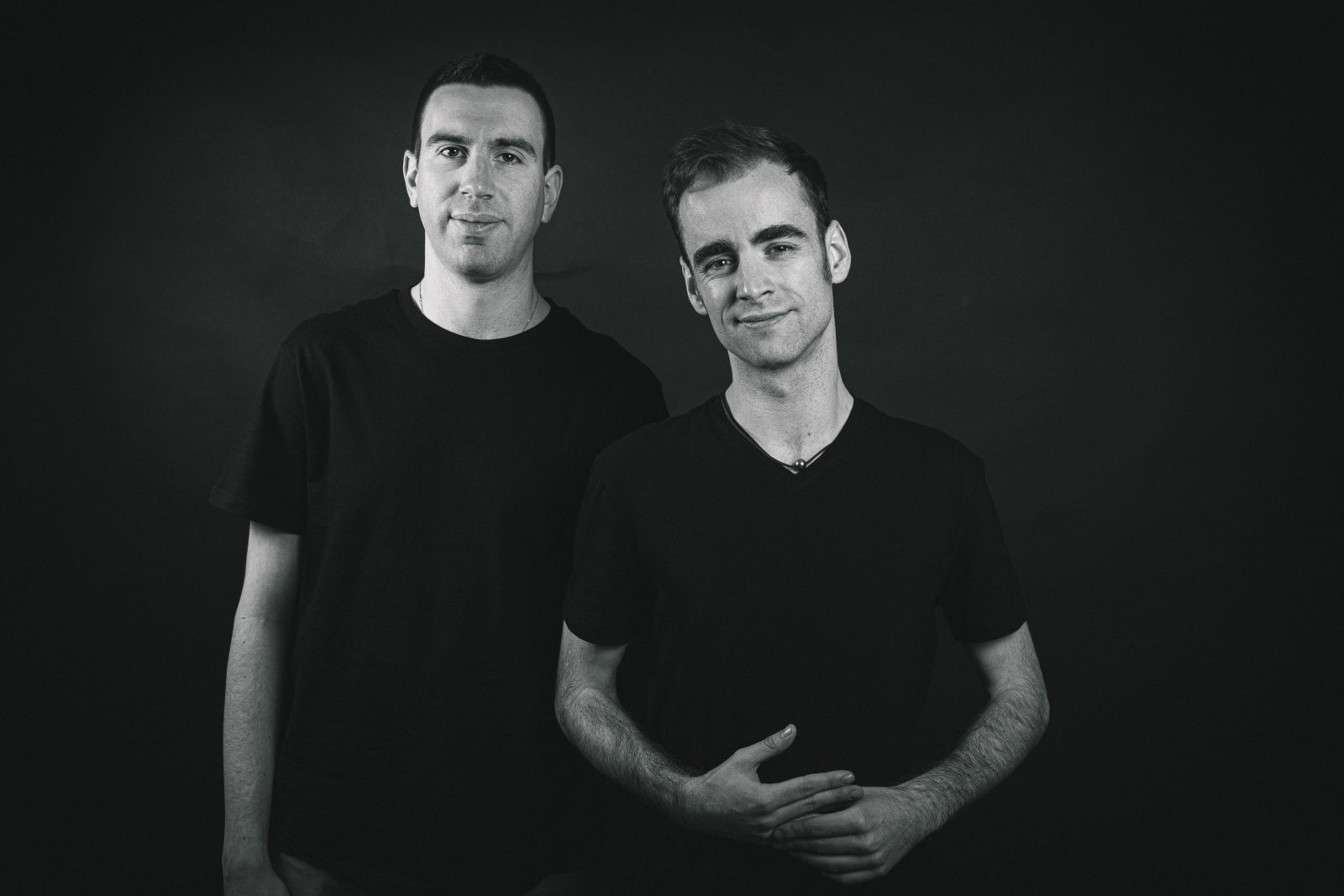