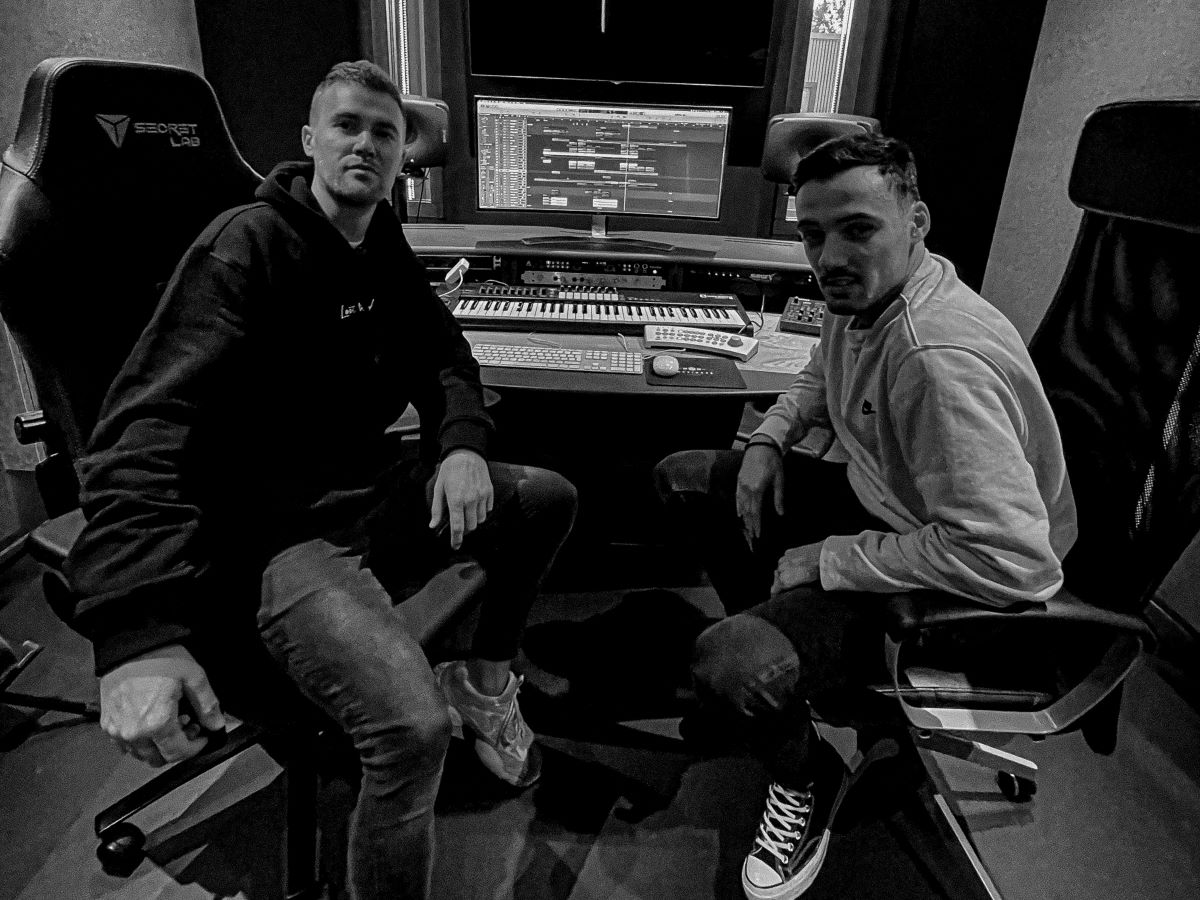 Dutchman DØBER and French artist Almero team up again for a heavy-hitting collaboration titled “I Got Some” on Nicky Romero‘s Protocol Recordings. Combining the best of bass- and tech-house, these two talented producers created a track that places the focus on a driving, deep bassline and grimy synths, making for a late-night, club-friendly gem. With its four-on-the-floor and bass influences, the track is guaranteed to get your feet moving whether you’re in a dark basement or just in your living room until the early morning hours. “I Got Some” follows DØBER‘s recent release “The Light” with Savage Kids & Rushline on Protocol and Almero‘s single on Don Diablo‘s Hexagon label “Starlight.”

DØBER draws his inspiration from artists such as Dogblood, ZHU, and Gesaffelstein, delivering plenty of dark, hard-hitting tunes to add to the label’s repertoire. He followed his 2020’s debut “Twisted” EP with a remix for Deniz Koyu‘s “Next To You” and original works, such as “Silence” with Monocule, “Focus” with Almero, and “Bounce” with RayRay, quickly becoming one of the label’s leading artists. On the other hand, we have Almero, who debuted on Protocol in 2020 with “They Don’t Know” with CAMARDA and then followed with “Focus” with DØBER, 2021’s “Good Old Days” with CAMARDA, “Run” with Teamworx, and solo single “Do Again.” He has also releases on Revealed Recordings, Spinnin’ Records, Anjunabeats, and Universal. Protocol‘s roster of heavy-hitters, complemented with immensely talented up-and-comers, makes for some of the most exciting releases in the game, along with the unlimited potential for collaborations. We look forward to more releases from DØBER, Almero, and the rest of the Protocol team coming soon! 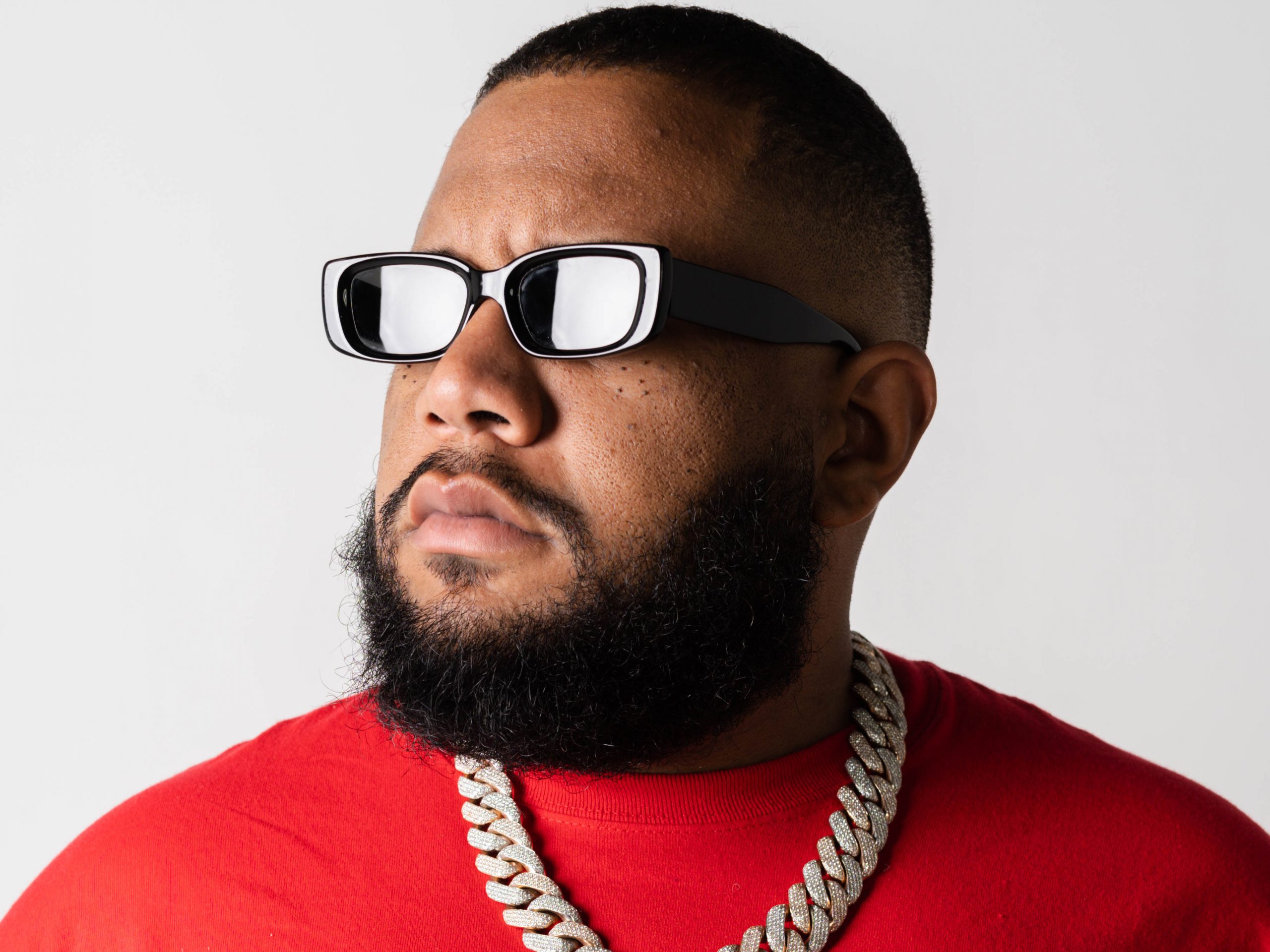