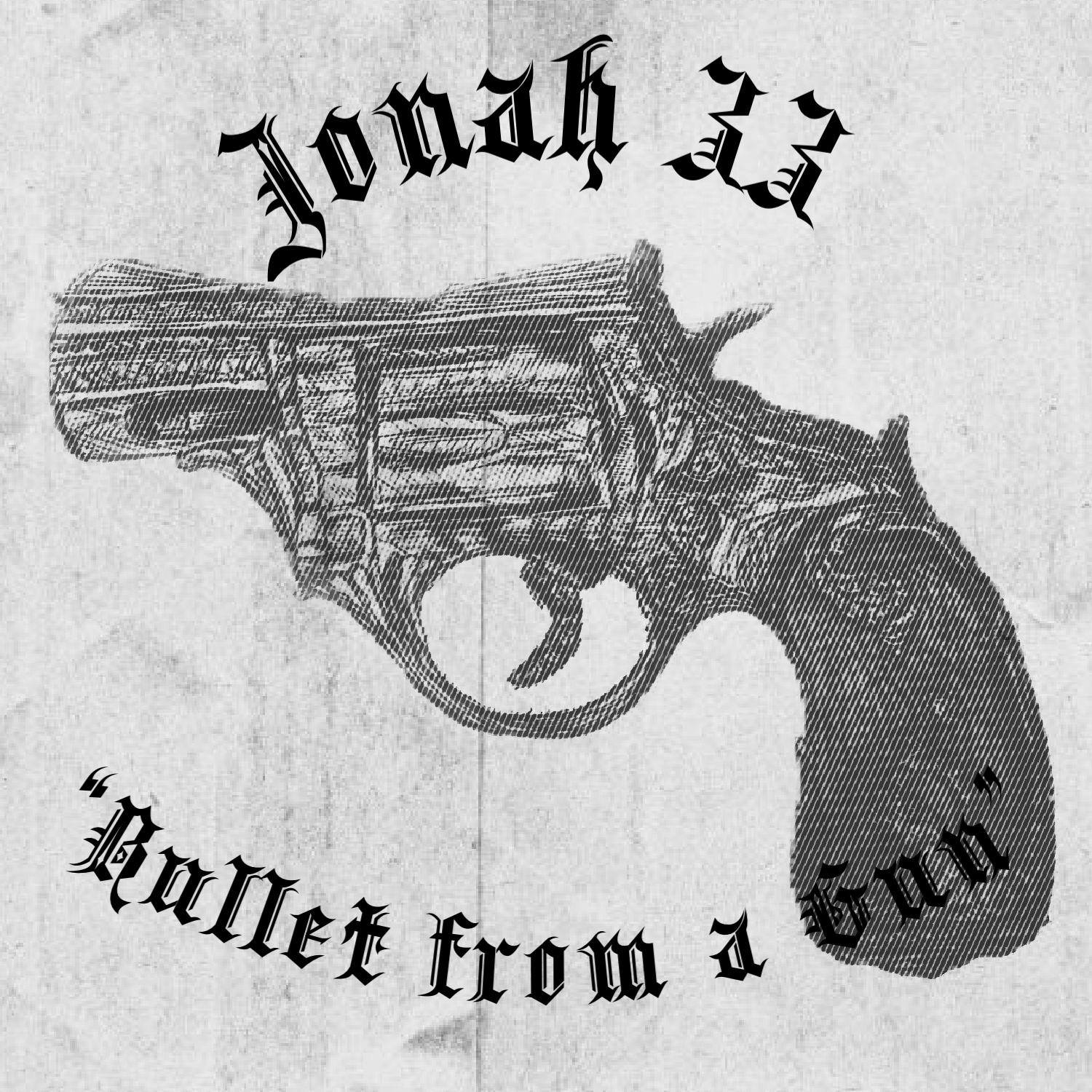 July 29, 2021 — Boleyn Records is releasing two singles this Friday – artist Vince Lichlyter’s
“Things I Need To Say” and Jonah 33’s “Bullet From A Gun.” They will be available on
iTunes, Apple Music, Spotify, Amazon Music, YouTube Music, and I-Heart Radio.

After taking a break for over a decade to focus on family and special projects including starting up a student ministry, teaming up with long-time friend and former tour mate, Derrick Fury, to write and record the soundtrack in its entirety to Fury’s debut film feature “Lion Killer” and played bass in Benjamin Del Shreve for an album and a couple of years of shows, Vince and Jonah 33 decided to release two singles this month to keep the music alive with their label, Boleyn Records. Vince has also appeared on Fox News on the Mike Huckabee Show performing the song “American Dream” off his
album Helium Re-visited.

Sleepwoka’s “Together We Are” Reflects On Resilience Of True Friendship

Pucker Up With These National Lipstick Day Deals