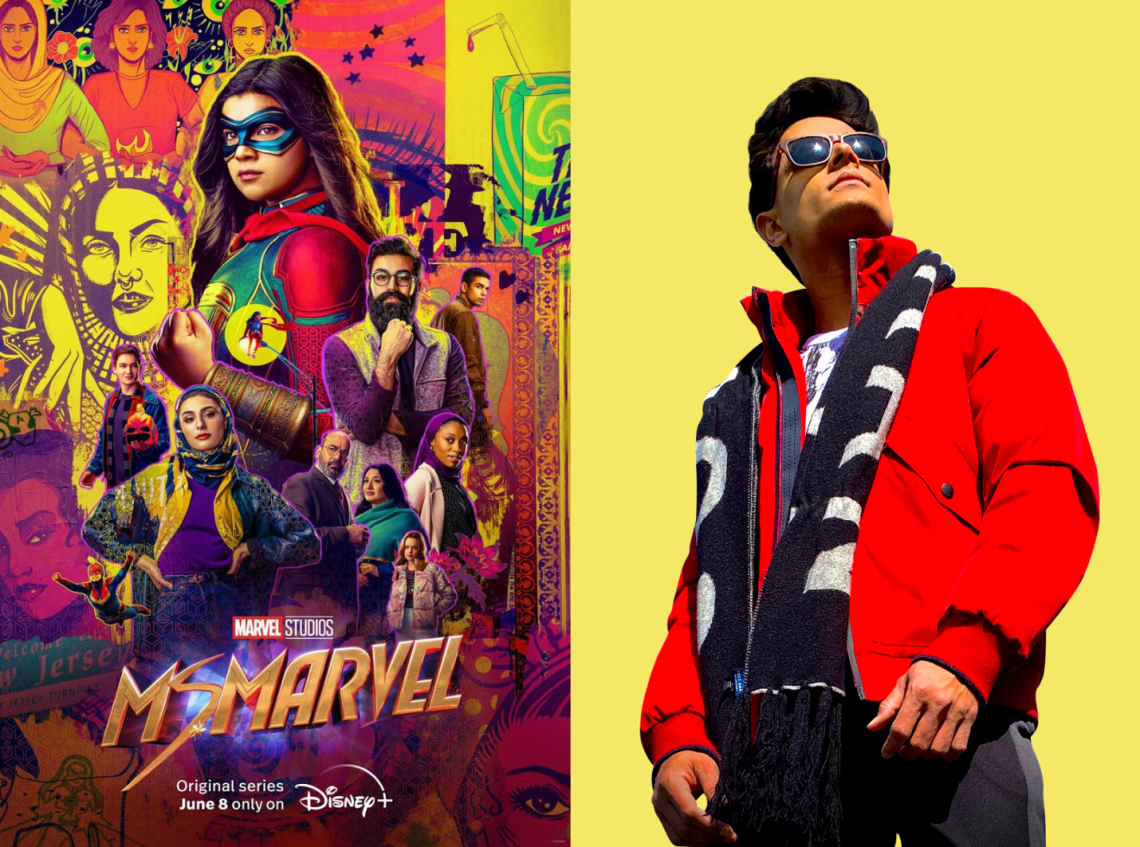 Ms. Marvel, the recently launched TV series by Marvel Studios, is the talk of the town and so is A-Zal, the New-York based singer-songwriter who composed two soundtracks for the series.

The series has gained prominence for its South Asian representation on American television with the majority of the cast from India and Pakistan. As a skillful composer, A-Zal, has already tasted success by composing soundtracks for Loki, NCIS: Los Angeles and The Twilight Zone. His soundtracks for Ms. Marvel add purity and innocence of first love to the scenes featuring the chemistry between the protagonist Kamala Khan and her love interest, Kamran.

A-Zal’s soundtracks appear in episode 2 and episode 4 of the series. Talking about his experience, A-Zal said, “Marvel Studios is one of the best teams to work with. After our collaboration for Loki, they hinted on another collaboration in the future, and it just keeps getting bigger and better with every project.”

A-Zal first saw the Hollywood dream when he interviewed to assist Hans Zimmer in 2014. His continuous work with giants such as Marvel, Netflix and CBS Network only stands testimony to the fact that he has surely emerged as a successful composer and singer in Hollywood. Last month, he released his first cover song and music video for Perfect, which was originally written by Ed Sheeran. His fans lovingly call him ‘The American Ed Sheeran.’

A-Zal is all set to drop his debut single in the coming months from his solo pop album, 17&11 Nights. For his album, he has roped in a team of Grammy-nominated audio production team who have worked with ace artists including Justin Bieber, Prince, Jason Derulo, David Guetta and Pitbull.

Gavin Haley Romanticizes a Bad Relationship in New Single, "Mine"