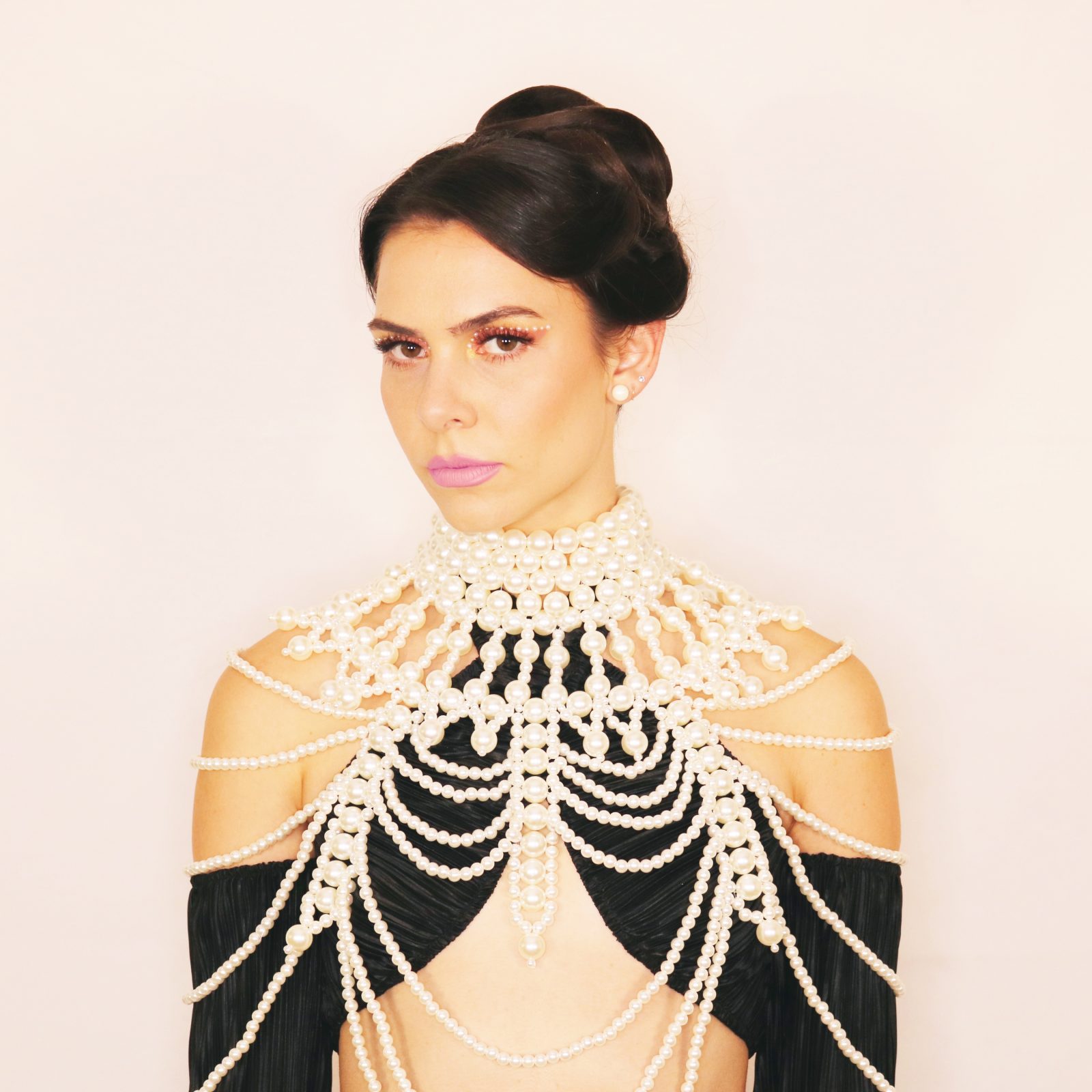 Estella Dawn is a New Zealand born, USA based singer-songwriter, multi-instrumentalist, and producer. Estella Dawn sings with melodic command and range that spans genres. She’s been compared to the likes of Adele, Billie Eilish, Pink, and Hayley Williams. Her well crafted songs contain multiple layers, both vocally and musically, subtle and soothing when needed and sharp and gritty when desired. In 2020, she released 10 tracks, a new single every 6 weeks. Her song, “I Dare You,” charted on the media base Radio Top 40 chart. Building on this work, 2021 began strong with another 5 singles released since January and a 6th, “Salt,” due out early in 2022. Estella Dawn has also been in the studio with a group of fantastic session musicians to lay down the basic tracks for a full length album due out in early 2022. This album will be a beautifully layered mixture of band arrangements, modern Pop production and lyrical acuity that Estella has refined into her own unique style.

With her single and music video, “Vixen,” out now, we took some time to hear more from Estella Dawn. Read below to learn more about Estella Dawn, the story behind her latest single, and what’s to come.

Hi Estella Dawn! Let’s start with how did you get your artist name?

It’s my real name! Estella is my first name, and Dawn is my middle name.

I grew up in New Zealand – mostly in the city of New Plymouth. I moved to the USA when I was 19 and am now based in Denver, Colorado.

It may sound a touch cliché, but I don’t remember the specific moment that I decided to pursue music, it’s just something I’ve always done. When I was a kid, I would make up nonsense songs that I would sing to myself (and whoever else was around me) for hours on end, and as I grew, they just got a little more refined and structured.

I was definitely encouraged to keep at it in school. My music teacher pushed me to enter various competitions, and at 15, I was a semi-finalist on New Zealand’s Got Talent performing my original songs. My family has also been incredibly supportive throughout my musical journey which I’m very grateful for. It’s all motivated me to keep going.

For sure! I grew up in a household that really supported and appreciated the arts. My mum’s an artist and my dad’s a musician, so both of them put a lot of importance on expression through creative outlets. I was encouraged to explore different facets of myself and figure out what I enjoyed creatively. It’s something that I’ll never take for granted and has definitely helped shape who I am.

Honest, reflective, and dynamic. Vocally driven songs that are often story-like in arrangement. My sound does vary from track to track, as my style is evolving (as I am) and has changed throughout the years.

I love to cook, bake, go to the gym, draw, and read, to name a few; however, I also just really enjoy trying new things. I actually tried pottery for the first time a few weeks back. It was such a blast!

I am really aspiring to create music that resonates with people. Music has personally helped me through many different periods of my life, so I’d love to be able to do the same for someone else. From a purely practical point of view, I’d like to build a stable and sustainable career for myself doing something that I love.

Now onto your release, “Vixen.” What inspired this song?

I wrote “Vixen” as a way to shed my own fears around my body and my sexuality and to open up this narrative for others to explore.

What is “Vixen” about in your own words?

It’s about feeling confident and comfortable in your own skin, asking for what you need, and feeling empowered in yourself and your sexuality.

How did the music video for “Vixen” come about? What was your vision for the video?

I’m incredibly proud of how this video came together. I’ve worked with Gio Toninelo for my last couple of music videos, and he and his team at Rocket House Pictures always do the most amazing job of shooting within a budget. I wanted this video to feel bold, fierce, and empowered, and I think we achieved that. The thing I was most excited about for this video were the dancers. Keith and Monica from Viskosity Dance really brought such an exciting and sexy element to the video which is exactly what we were wanting.

What message do you hope fans take away from your music and from “Vixen?”

Life is short, take control. There is nothing more attractive than confidence, so embrace the sexyyyyy being that you are.

It may sound a little naff, but to be completely honest, the thing I’m most proud of is the fact that I haven’t given up. Trying to create a career out of music can be frustrating as it feels like the playing field is constantly changing. I’d be lying if I said my self-doubt wasn’t overwhelming at times. Pulling yourself out of a negative headspace can be challenging, but I think it’s always worth it. I’m proud of how far I’ve come, and I’m excited about the future.

Consistency is key. If you stick at something, put in the energy and the hours, you can’t not improve – and that goes for everything, not just music. Ultimately, if you want something, you better want it enough to work for it because most people don’t come out of the womb naturally gifted. Everyone is born with roots, but it’s up to you on how you choose to grow and cultivate your tree.

I have a new single, “Salt,” coming out next, and I also just recently went into the studio to lay down tracks for my first full-length album. I’m currently working on post-production for that and will start releasing singles from it after “Salt,” followed by the full album in its entirety. To top all of that off, I’m working on putting a band together to tour this new material which I’m really excited about!

All links can be found through this smart link: https://ffm.bio/estelladawn 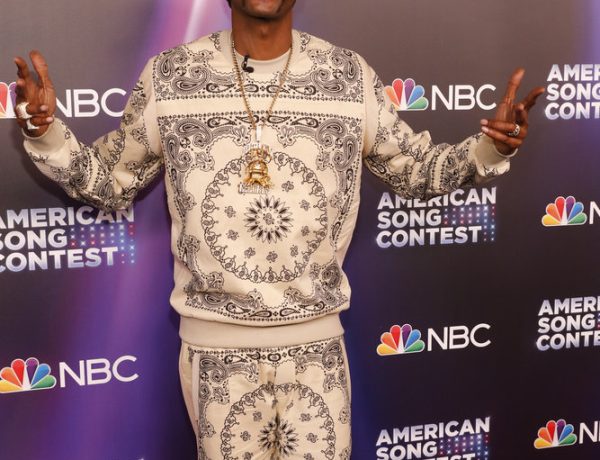 5 Artists You Must Check Out at Outside Lands Music Festival