5 Artists You Must Check Out at Lollapalooza

The annual music festival Lollapalooza is back in Chicago August 3-6 at Grant Park and with its stellar line-up, it’s bound to be an event to remember. If you’re headed to the show, you have some awesome performances to look forward to. Luckily, we’ve made things easy for you and chosen five must-see artists you simply can’t miss.

You know him, you love him, and now you’ll get to see him as the headliner at Lollapalooza. After his most recent album, Coloring Book, was released in 2016, you couldn’t scroll through Twitter without seeing something about Chance the Rapper. He is known to put on an awesome show for his fans that leave them wanting more. So if you’re lucky enough to be at Lollapalooza, be sure to check out Chance the Rapper for an unforgettable set.

Throw it back a few decades and rock out to the godfathers of punk rock. Blink 182 has been touring since the ’90s—so there’s no way they won’t put on a wicked performance. You’ve heard their songs on the radio for years, and now you’ll be able to see them on a live stage. So go blast Enema of the State or the band’s self-titled album to get a glimpse of what you’ll hear at Lollapalooza.

You’ve screamed “Mr. Brightside” at the top of your lungs plenty of times, so why not do it with The Killers at Lollapalooza, too? The band played a pivotal role in alternative rock and has since shaped the music we hear today. With so many great tunes, including “When You Were Young” and “Somebody Told Me,” The Killers’ set is bound to be a rockin’ good time.

If you’re looking for a high-energy performer, Lil Uzi Vert is someone to see at Lollapalooza. Some of his top hits include “XO TOUR Llif3” and “Money Longer,” which he is bound to perform at the festival. And if you’re not familiar with the rap scene, Lil Uzi Vert is a great artist to help you ease into the genre, thanks to his solid mix of rap and singing.

5 Artists You Must Check Out at Lollapalooza: Photographed by Petra Collins 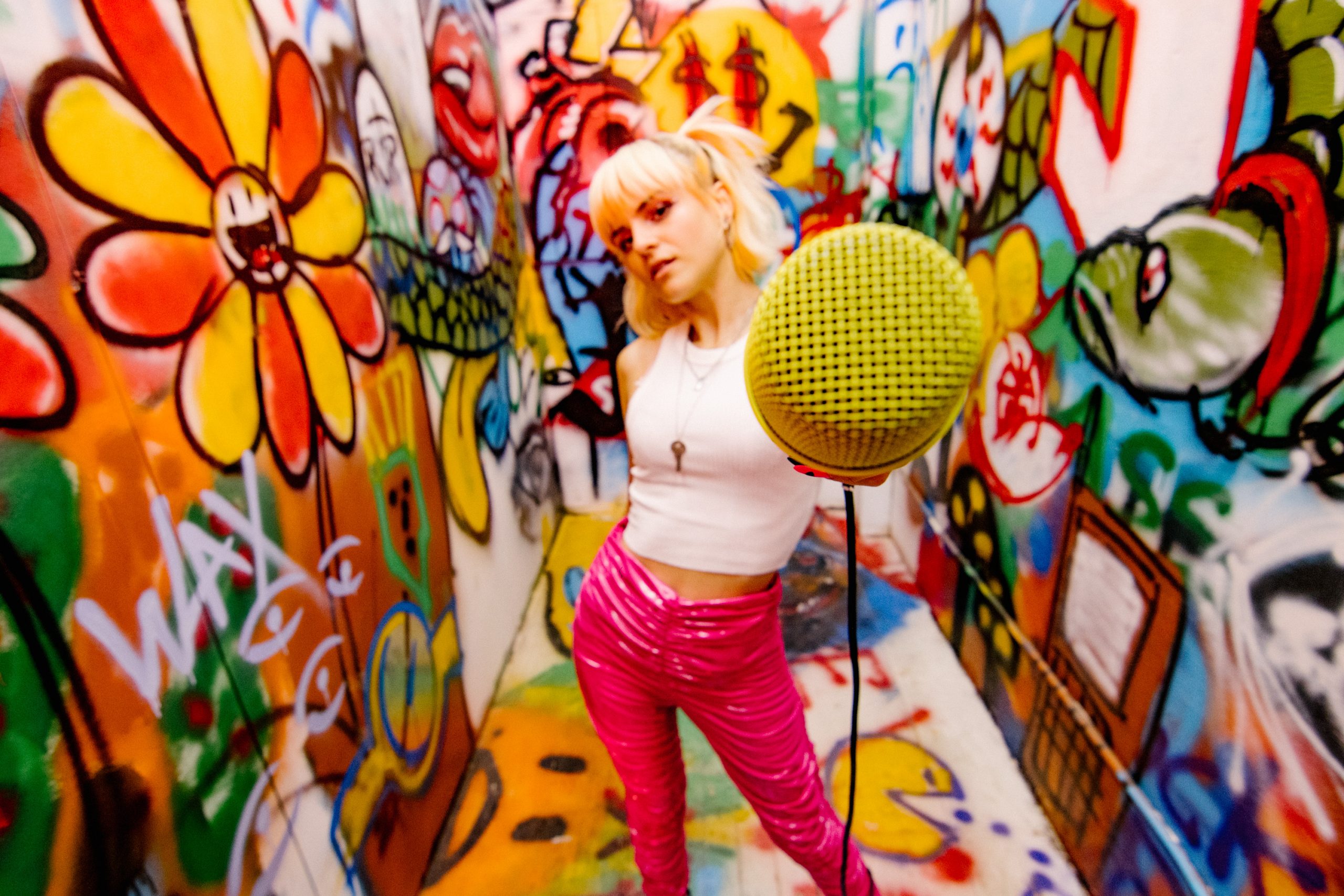 Why Your Hair Products Should Include SPF

Get a Virtual Makeover with Styled by Trendage