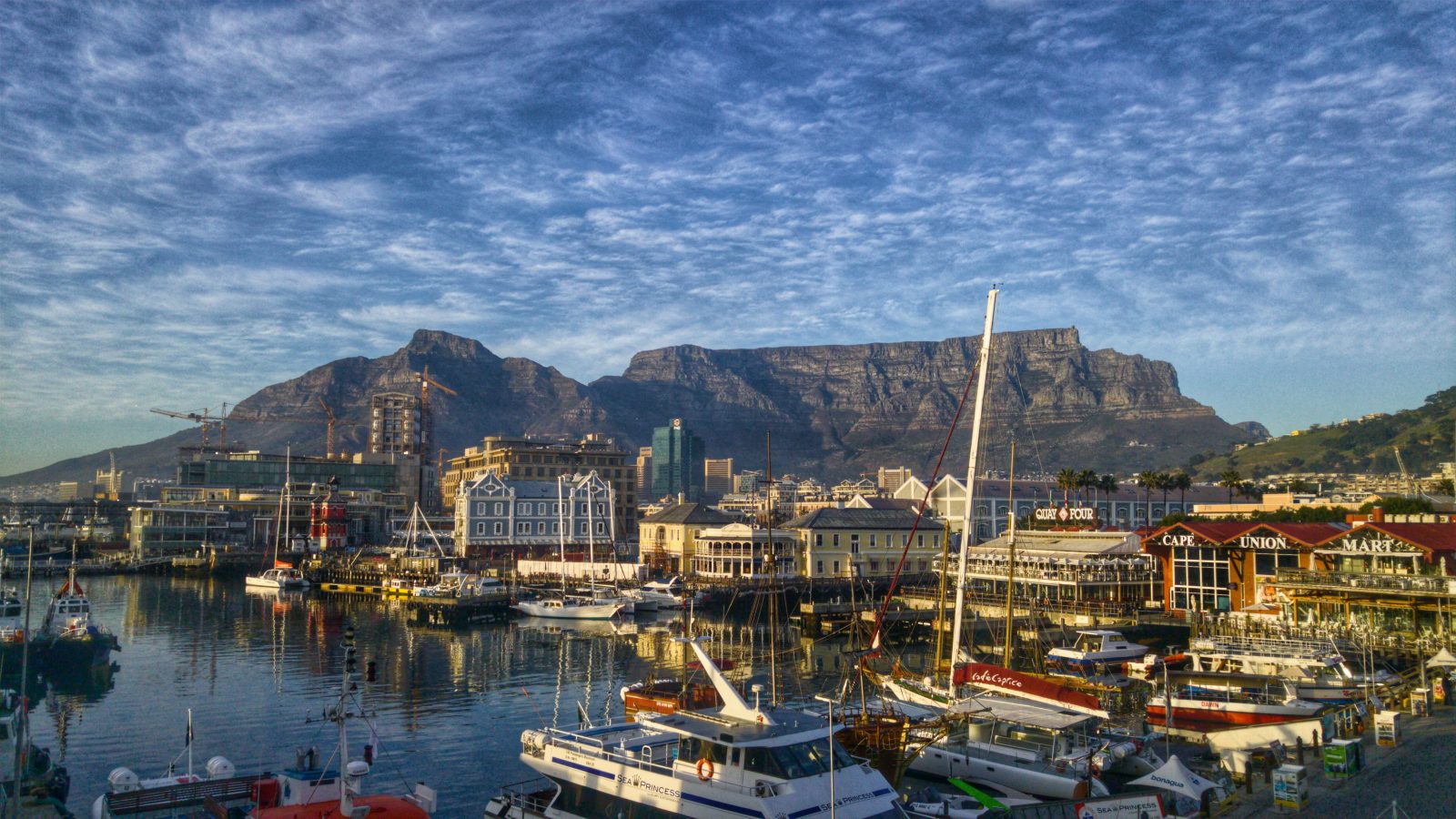 The Boy From The Wild story presents the true accounts of conservation icon James Meyer and his great legacy and impact on the wildlife in South Africa. The story is set in Durban at the Karkloof Valley Nature Reserve, a hidden wilderness gem situated in the hilly countryside of Kwa-Zulu Natal. The Boy From The Wild digs deep into the cultural and natural history of African conservation as well as the creation behind the entire park and educates millions on the importance of wildlife.

The Boy From The Wild highlights the picturesque surroundings of Durban, produced alongside South African filmmaker Werner Kruse, it outlines the stunning vistas of the Safari World. The story really hits home on the elements of connection between wildlife and humans, pinpointing the educational elements of protection and conservation as well as social interaction like the concept of survival or respecting your elders. There is something very unique and rare about this story, Peter is the first to tell his story of growing up in the jungle and learning about respect, nature, protection and survival, qualities that all parents encourage. 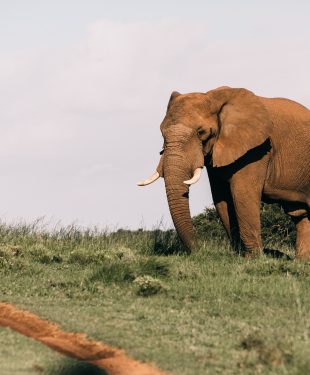 Photo by Rachel Claire on Pexels

Today 100 elephants will be poached, tomorrow another 100 (according to World Elephant Day). The impact of COVID-19 has equalled less tourism in South Africa meaning there is no money flow for protecting the wildlife and more locals are turning to poaching as a ‘quick money’ alternative. Conservation is vital to protect the at-risk species and education around animal rehabilitation is needed to preserve their surroundings. The Boy From The Wild story and the Safari Park’s mission is to project the importance of conservation, educating others about the experiences that happen on the front line of animal welfare.

The story also showcases the childhood of Peter Meyer which may not have been conventional, but was certainly exciting, and has instilled a lifelong respect for conservation. Growing up surrounded by surreal wilderness, with elephants and rhinos in his back garden Peter never knew his life was different. Saving animals and protecting the surroundings were his normal day-to-day activities, and he has some amazing tales to tell because of it. Peter went from the wildness of the jungle to the (some might say) wilder life of the city as he has gone on to become a lead hotelier and now actor in blockbuster films such as Allied and also The Commuter where he met Liam Neeson who plays a key role in the success of The Boy From The Wild.

“This is a story about bringing animals out of captivity from around the World and back into the wild. It is a love story to conservation, and seems to be resonating with audiences, which is obviously the intention of any filmmaker.” – Peter Meyer, son of James Meyer and the real Boy From The Wild.

In the documentary you follow Peter Meyer as he educates a young and committed conservation student about animal rehabilitation and walks them through some of his personal experiences during his extraordinary childhood.

Paramount industry professionals estimated that the film production ought to cost from £150k to £200k although the production of the film was made with a budget of only £5,000! This was because many of the people involved wanted to help the production for free, they wanted to be part of this cause and do something to better the world.

About The Boy From The Wild

The Boy From The Wild book, told by the real boy from the wild, Peter Meyer and International Bestselling Author of The Elephant Whisperer, Graham Spence was written from the encouragement of award-winning actor Liam Neeson. Later the head of Disney and National Geographic for India and Far East suggested that the book would be a huge success as a documentary.

“Incredible and inspiring true story of the adventures of a boy with a totally unique upbringing in the magic of the wilderness of Karkloof, his amazing family, friends, wonderful wildlife – together with the dangers, experiencing the highs and lows, enchanting and captivating. Beautifully written, heartfelt, humorous and totally draws you in!

Key notes include preserving Africa’s pristine beauty, protecting wildlife for future generations, it’s about dreams – striving to make them come true and following them, never giving up and true stories of friendships, living life on your terms, facing fears and failures, character building in unusual circumstances. Childhoods can and do shape our adult lives.

Definitely 5 stars! If you love wildlife, adventuring and Africa you’ll love it! Really would love to travel there. Highly recommend reading. Highly recommend seeing ‘The Boy From The Wild’ documentary with the awesome hippos, the spellbindingly beautiful ‘Valley of Heaven’ and see the love for the wild, love for wildlife and the inspiring difference to supporting and protecting wildlife one family can make. Huge congratulations to Peter Meyer, to your family, your creative team and friends! A brilliant tribute to your father. Highly recommend seeing it and buying the awesome book!” – Julia Lilley, an inspiring case study from The Boy From The Wild book and film.

The novel digs deep into the tri-love story between father, son and conservation, uncovering James’ legacy as well as telling Peter’s tale of growing up in the natural reserve.

James Meyer was born in England to an entrepreneurial family and spent many years growing up in South Africa at the age of 16. It was here that James fell in love with Africa and made it his dream to build a nature reserve. 30 years later, after selling the family business this is what James did, and Peter is now dedicated to telling their tale.

James passed away 7 years ago and Peter has now made it his dream to tell his fathers story as his own to better educate the world on the lessons that can be learned from moving between the wild jungle and the concrete jungle. Peter’s story is here to inspire children to start learning & acting now!

'Pose' Fans Will Be Devastated By This News

An Interview With Curator Yani Dong Of ‘Tomatoland’

Effective Ways to Improve the Value of Your Home