What Reasons Are Considered Grounds for Divorce in New York 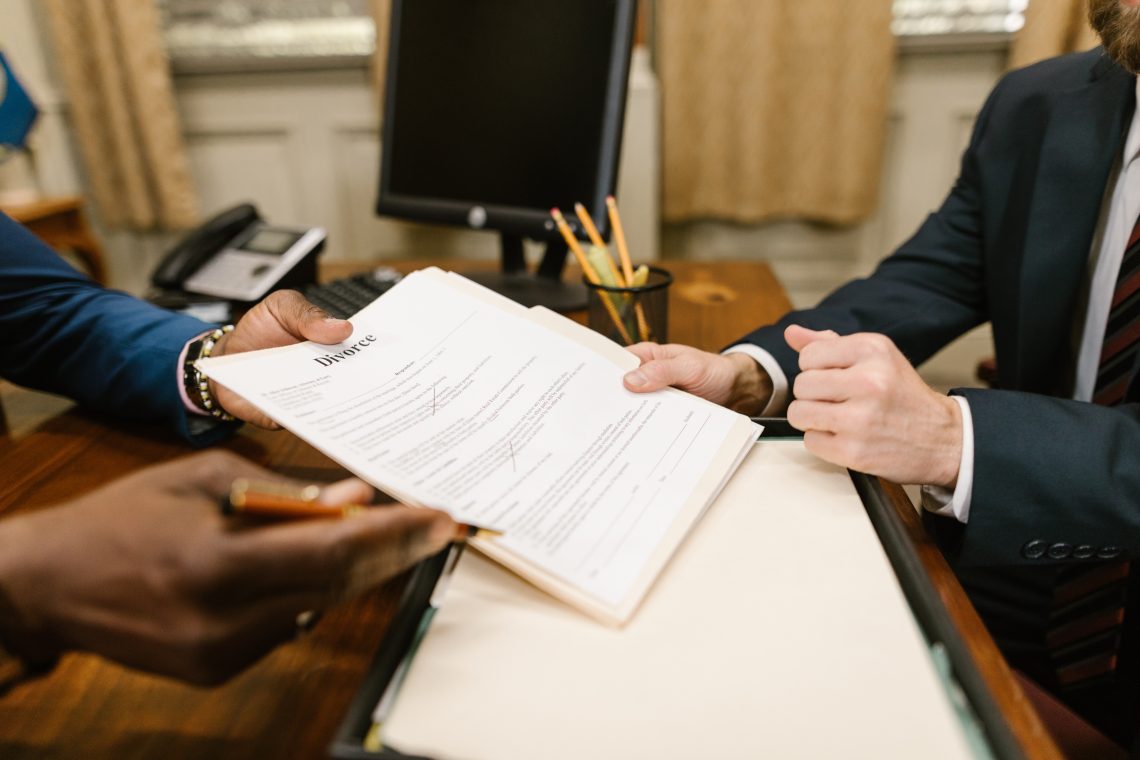 Many couples think that divorce is an easy and straightforward process. You ask the court to end your marriage, perhaps, fight a bit over your marital assets, and then get your desired Decree of Divorce after a while. However, marriage dissolution can not only be an emotionally difficult period, but also a rather complex and tricky legal event.

Mistakes, unaccepted papers, delays, extra fees, and other obstacles are frequent companions of divorces. It can be explained by the complexity of the legal system in general, as well as by a variety of requirements different for each state.

If you’re going to end your marital relationship in NY, we recommend you to learn more about its specific divorce rules. Are there any residency requirements? How does the filing process look? Mainly, you’d like to know what reasons for divorce in NY you should use to reflect your specific divorce situation and hasten the process. About this, you can read in this article.

What are the Grounds for Divorce in NY State?

Grounds for divorce will differ for every state. Some states have 12 official divorce reasons. Others would allow only 7. The third ones, however, will grant a divorce only to those who say their marriage was broken and impossible to revive. In other words, the experience of your friend from Texas or Washington might not be that helpful as you expected it to be. It might be better to consult the original source before starting the process.

Fortunately, we’ve gathered the grounds for divorce in NY in this article. In the following paragraphs, you will find their specific details. There are seven reasons that can be used as a ground for marriage dissolution:

In NY, there are seven different reasons you can use as a basis to set yourself free from marriage. The seventh, however, is the most popular one. It allows getting an uncontested divorce NY online, which is faster, cheaper, and easier in all ways. It allows spouses to avoid shameful trials in the court, as well as solve their divorce issues as they deem fit. But to make it work, the parties will have to show huge patience and ability to cooperate. 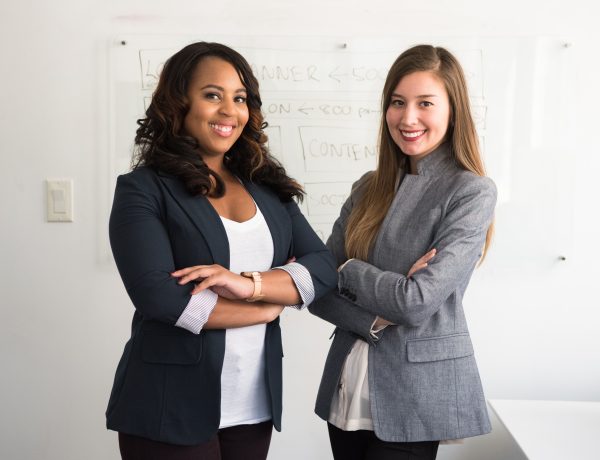 Inspiring Business Women Transforming Their Businesses Across Europe and the US

The Charitable Side of Fashion: Whensmokeclears Commissary Project 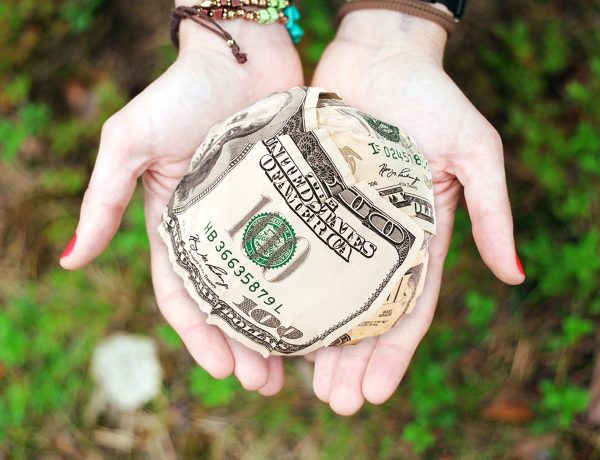 The 3 Best ways to Save Money & Improve Your Personal Finances

5 Ways to Support Your Senior Parents as They Age