Can you Really Afford a car if Your Savings Tank is Running on Empty? 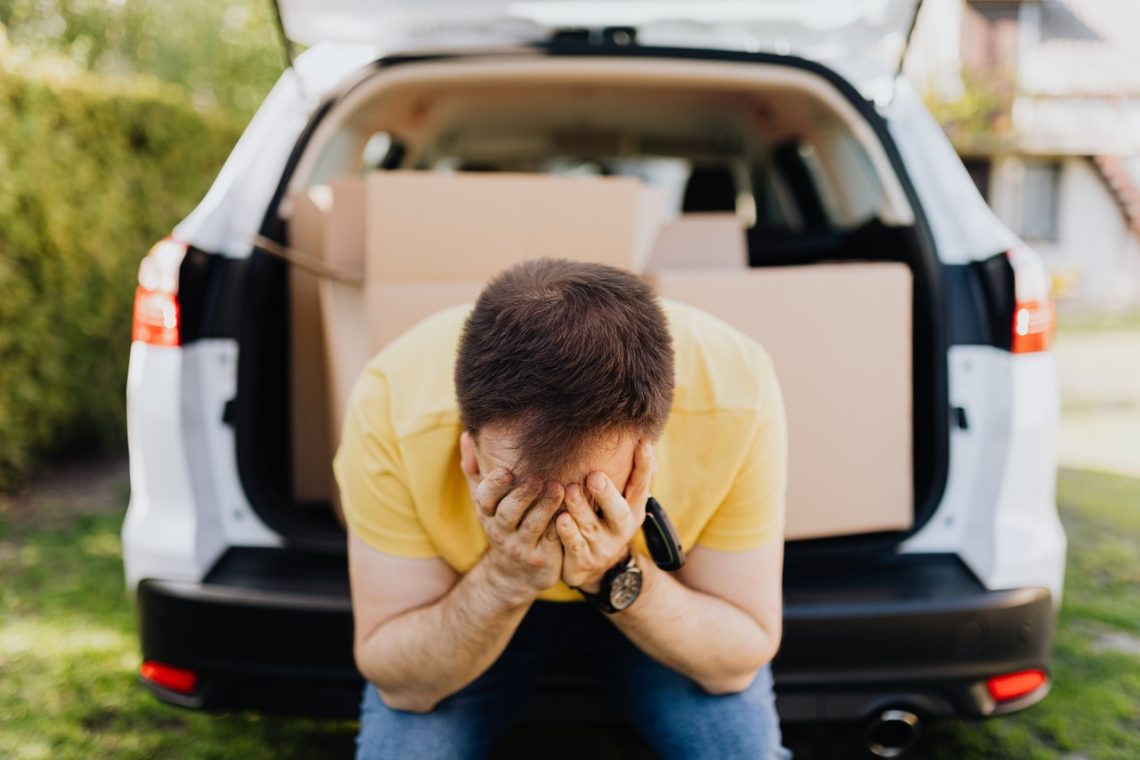 Can you really afford a car if your savings tank is running empty? According to the AAA, the current average annual cost of car ownership has crept up by an astounding 5% in the past year alone, leaving anyone with a vehicle in their possession facing monthly expenses that can even stretch to around $9,282 per month at the top end. Obviously, these figures vary a great deal depending on a range of factors, but the point remains the same – car ownership is expensive and only set to become more so.

Record fuel prices and car scarcity due to parts shortages are particularly responsible for these hefty outlays. However, regardless of the reasons, all of this highlights more than ever the fact that car ownership isn’t something we should take lightly, nor is it something that we can necessarily manage without at least some savings in the bank. This is true for a range of reasons but, if you’re currently trying to keep your car afloat with a savings account that’s running on empty, keep on reading to find out why you might want to start putting at least a little cash away.

Nothing is more expensive for a car owner than buying their vehicle upfront, but the past two years, in particular, have meant that even previously affordable routes to car ownership are leaving many potential owners out of the running. In fact, as secondhand markets face record highs that leave some vehicles selling for more here than they would new, and with new cars only getting more pricey, a failure to set plenty of money aside may make it impossible to even come close to the car ownership you’re dreaming of. Admittedly, increasingly popular car financing options do offer a way around this, but you still need to be able to prove your ability to meet those payments. Without money in the bank, that’s going to be almost impossible, which highlights your need to have at least a few grand set away before you even begin seeking your next vehicle. 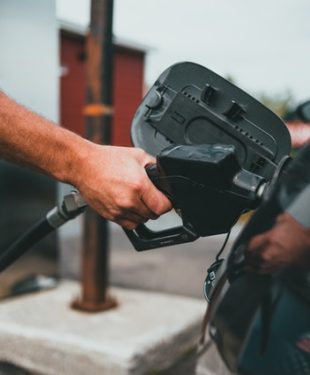 Speaking of fluctuating prices, fuel is also worth some consideration here. In recent times, in particular, extreme fluctuations have seen fuel selling for as much as $5 per gallon in some locations, compared with just $2.87 this time last year. That’s a major change, especially when you consider the cumulative cost of fuel that sadly never goes as far as we might like it to. This is such an extreme shift that even car owners who were happily subsisting from month to month as little as one year ago are now having to go without their vehicles altogether because they simply can’t afford those running costs. Perhaps even more worryingly, current prices are still around 10 cents lower than record highs, leaving yet more scope for increases that some predict as inevitable, and meaning that car owners need a fair amount of financial backing to keep them on the roads right now. The often transitory nature of fuel increases like this particularly highlights the value of temporary measures like savings which can help car owners to stay afloat regardless.

Reason 3: Maintenance can strike at any time

Outside of current market prices, it’s worth remembering that even the newest, best-kept vehicle can fall foul to a wide range of maintenance issues that may need addressing at a moment’s notice. From roadside breakdowns to an engine that just won’t start, you simply never know when you’re going to face extensive costs due to the need for professional repairs or options like these performance crate engines that provide an accessible repair option that you can instead install yourself. In either instance, painfully high expenses can be inevitable and, though entirely necessary, that means you’re going to want a fund to fall back on without having to worry. For drivers who rely on their vehicles for things like daily commutes, in particular, a sizable nest egg could provide the only way to hold onto your position. As a general rule, experts therefore recommend that car owners set aside as much as $100 for car maintenance costs every single month. This is a small, generally manageable amount of money, but it’s amazing how much you’ll be glad of that effort when you need to book your car into the garage for the second time in six months.

Reason 4: Insurance is always in the pipe-line 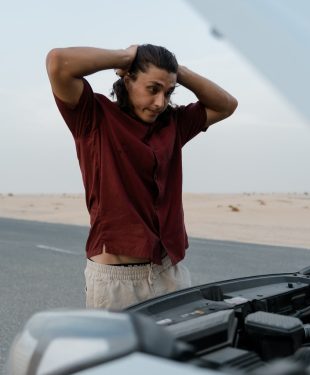 Car insurance rates that increase by as much as 51% in a year if you have an accident can seem like an expense that’s not worth catering for, but the reality is that insurance is crucial for guaranteeing the affordability of your car. That said, insurance rates of over $1,000 each year are another thing that you’re going to need money in the bank for. Admittedly, setting up monthly payments where possible can help to offset the extreme need for savings to cover this cost, but even then, paying the same amount across the year, and needing to cover things like excesses if you do ever have to make a claim, can make it equally fundamental that you have a decent rainy day savings fund behind you. Otherwise, there’s a strong risk that you’ll either fail to cover insurance costs when they stand to save you the most amount of money, or even that you’ll opt for substandard coverage due to monetary worries alone.

But instead of relying on savings, which you may or may not have, consider switching your car insurance over to something less expensive. There are plenty of websites, like Cheap Insurance at www.cheapinsurance.com, that can offer you the cheapest insurance quotes in your area.

As we’re increasingly realizing now that the cost of living crisis is among us, savings are more imperative than ever right now across our lifestyles in general. That said, some areas require a decent savings fund more than others and, like other high-cost items including our homes, our cars very much fall within that category. As such, you may quickly find that putting at least a little aside for your vehicle each month both before and during your quest to get on the road can significantly help to ease the process, and any money worries you might have at the same time. 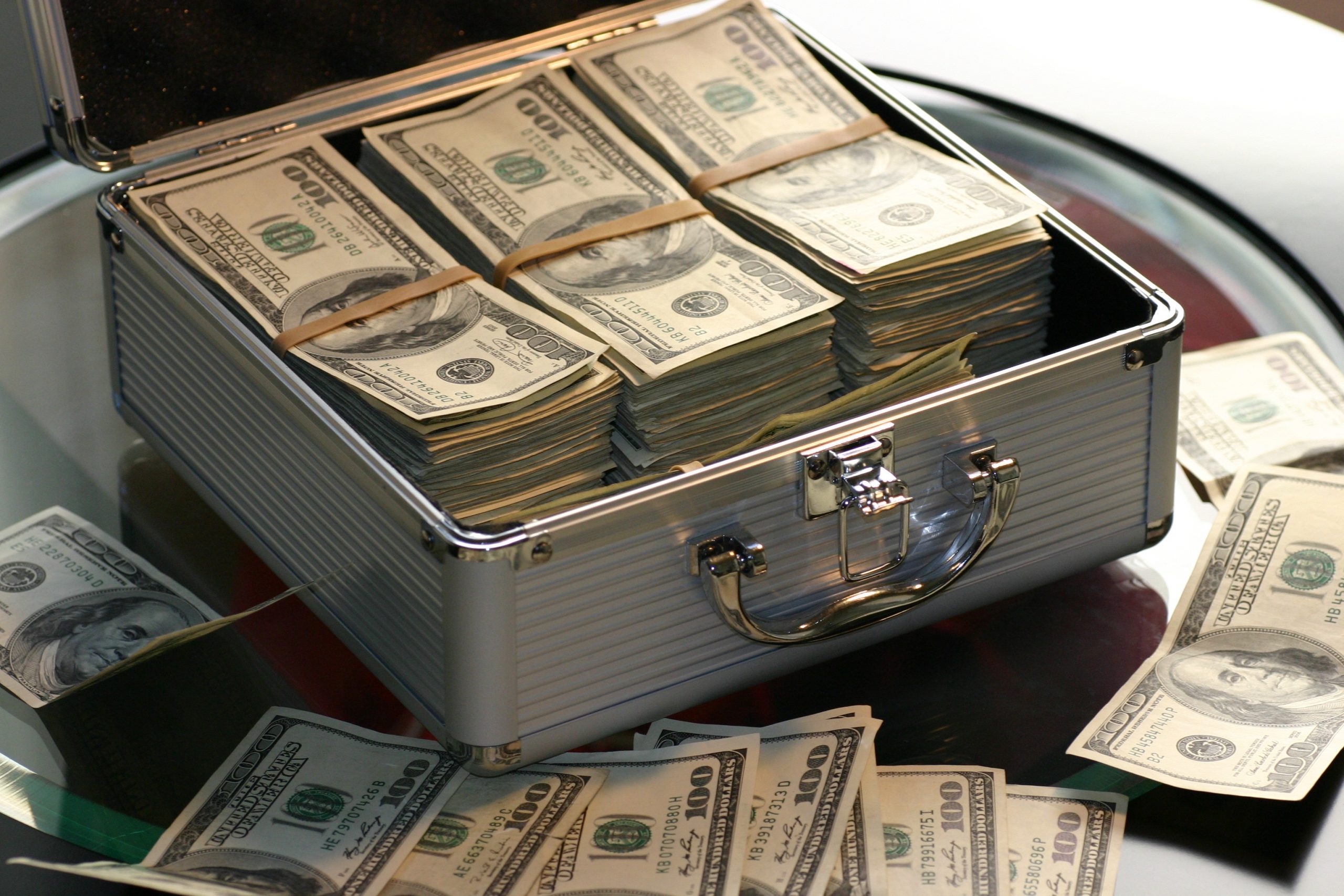 Self-Confidence: Why it's Important and how to Achieve It