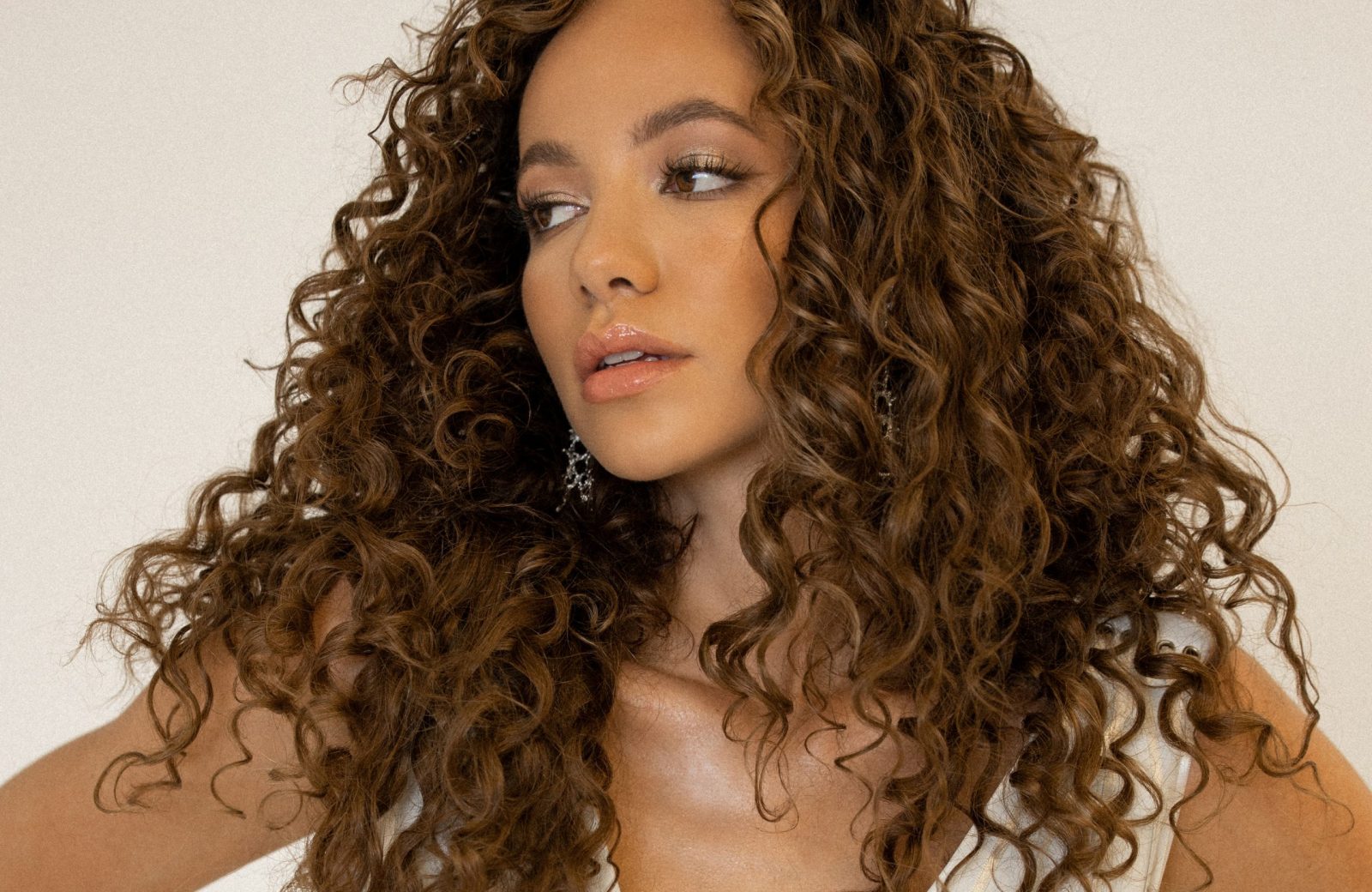 In an attempt to convey her almost indescribable passion for acting, Lexie Stevenson turns to Pixar. “Soul does a fabulous job at explaining exactly what it is about acting that makes me so excited. In the movie, Joe and 22 visit this place called The Zone. It’s where souls go when they do that one thing they are passionate about and hit their version of a runner’s high. When I drop into a scene and become one with a character it is a euphoric feeling for me. It is when I am my most happy and fulfilled,” she gushes. She first made a name for herself playing Mattie Ashby on The Young and The Restless, during which time she learned an invaluable lesson. “Remain humble always. The Young and the Restless was the first big project I had ever booked and it got to my head and inflated my ego. Once I came off the show it was a very humbling experience. It showed me that attention was where I was getting my validation from and that’s not good because attention from other people is very temporary and once it was gone I felt pretty empty for a while. I’ve taken the time since I’ve been off the show to work on validating myself and being confident in who I am with or without others’ approval.” 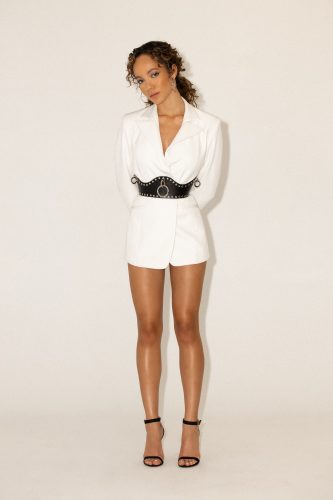 While Lexie’s vibrancy is evident to anyone who meets her, things aren’t always sunshine for the young actress, who battles endometriosis. She admits that it can be difficult to juggle her symptoms with her career. “There’s not much you can do when you get an endometriosis attack in the middle of a job. You kind of just have to push through it. I do however always carry around my EAEK (Endometriosis Attack Emergency Kit). My kit contains tea bags, painkillers, prescription medications, and most importantly my heat pad. If I have all of those things I’ll find a way to get myself through the day. I also take most of my OB/GYN appointments on the weekends.” Unbeknownst to Lexie initially, her endometriosis could have cost her her life at one point. “I didn’t know that I was in critical condition until after I had woken up from the surgery that removed part of my intestine and the endometrial tissue and that could have killed me. However, once I found out what had been going on and why I had been experiencing so much pain I just felt really thankful and proud of my body for pulling me through something like that. Without going into too much detail, my body had kept me from dying when I should have and that made me feel super tough and strong. Like nothing can keep me down.” She serves as the youngest woman on the Advisory Board for the Endometriosis Foundation of America, offering a fresh perspective. “My generation is so attached to social media it’s like a 5th limb for most of us. In this case, it’s a good thing because I am able to help get the message out and create awareness around the disease in a way that people my age and younger will pay attention to. I also think that in the past talking about intimacy and reproduction was taboo however, my generation is a little bit more open about those things. Again, in this case that’s a good thing because it allows me to open up the conversation further with other women about those types of things without shame.”

As fate would have it, Lexie’s boyfriend, basketball player Kris Wilkes, also endured an intense health scare. Having that shared experience only brought them closer together.”When Kris and I first met, he had an apparent fear of women only wanting to be with him because of his success. It definitely built a solid foundation of trust for him when I stayed even when we weren’t sure if he would ever walk again. Being at the top of his career and then getting hurt was really hard for him emotionally and put a strain on our relationship at times but we worked through it and here we are stronger than ever,” Lexie says. Dating someone with endometriosis presents unique challenges, but ultimately it’s just as rewarding as any other relationship would be, as Lexie can attest. “Being in a relationship with someone who has endometriosis definitely poses its obstacles but as long as each partner is comfortable communicating then it’s smooth sailing. I think this goes for any disease/illness. Always listen to your partner and always be honest. Personally, endometriosis and intimacy had always been an embarrassing topic for me before I met Kris. He’s really good at noticing when I’m having an endo attack or if I am uncomfortable. He immediately stops whatever is going on and makes sure to get me as comfortable as possible. He also encourages me to communicate when I’m in pain and I’ve gotten a lot better at it since we have been together. I no longer feel as much shame or embarrassment as I used to.” 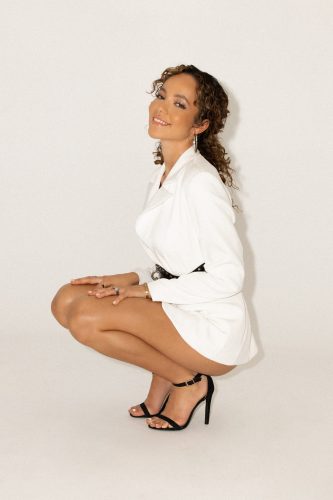 Now, Lexie aims to share her story in hopes of helping others, wanting to highlight the vulnerability of sharing imperfect moments on YouTube in a sea of manicured couples channels. “There are a lot of relationship advice channels out there, but I have yet to see any that focus on the not so sparkly side of relationships. Kris and I have been through a lot together, and a lot of it was really hard and quite sad at times. I think we both felt alone in our choice to continue to stay together even when society would have told us to break up. However, here we are after all of those different situations and I have never been so sure that someone is my person. I think society pushes certain ‘rules’ as to how a ‘healthy’ relationship should be and that sucks for people who are working through issues that go against those ‘rules’. Many relationships are situational and what works for one couple may not work for another. I just want other couples to not feel alone and if they decide to keep working through their issues, that should be okay and be their choice without judgment from anyone else. I will never tell anyone they shouldn’t be together but if someone isn’t willing to change then you have to decide if you are willing to put up with that or not.” The channel will start as a personal diary and then expand outward. “For right now, [the channel will be] just relationship advice and a peek into what me and Kris’s relationship is like. Eventually, I’d like to have guests on the channel and interview them on what their real experience has been in relationships.” She also wants to use her platform to advocate for change in the industry to be more inclusive of varied backgrounds. “I hope to see more ethnically ambiguous roles being casted. We are starting to see a little more of it now but there is still work to do as many roles are written for someone who is 100% of the given ethnicity. I am a light skin mix of Nigerian and Irish.” Everyone will have a place at the table if Lexie has anything to say about it!

Tyler Perry Partners With LinkedIn For Series On Race

4 Luxurious African Accessories That Will Elevate Your Outfit