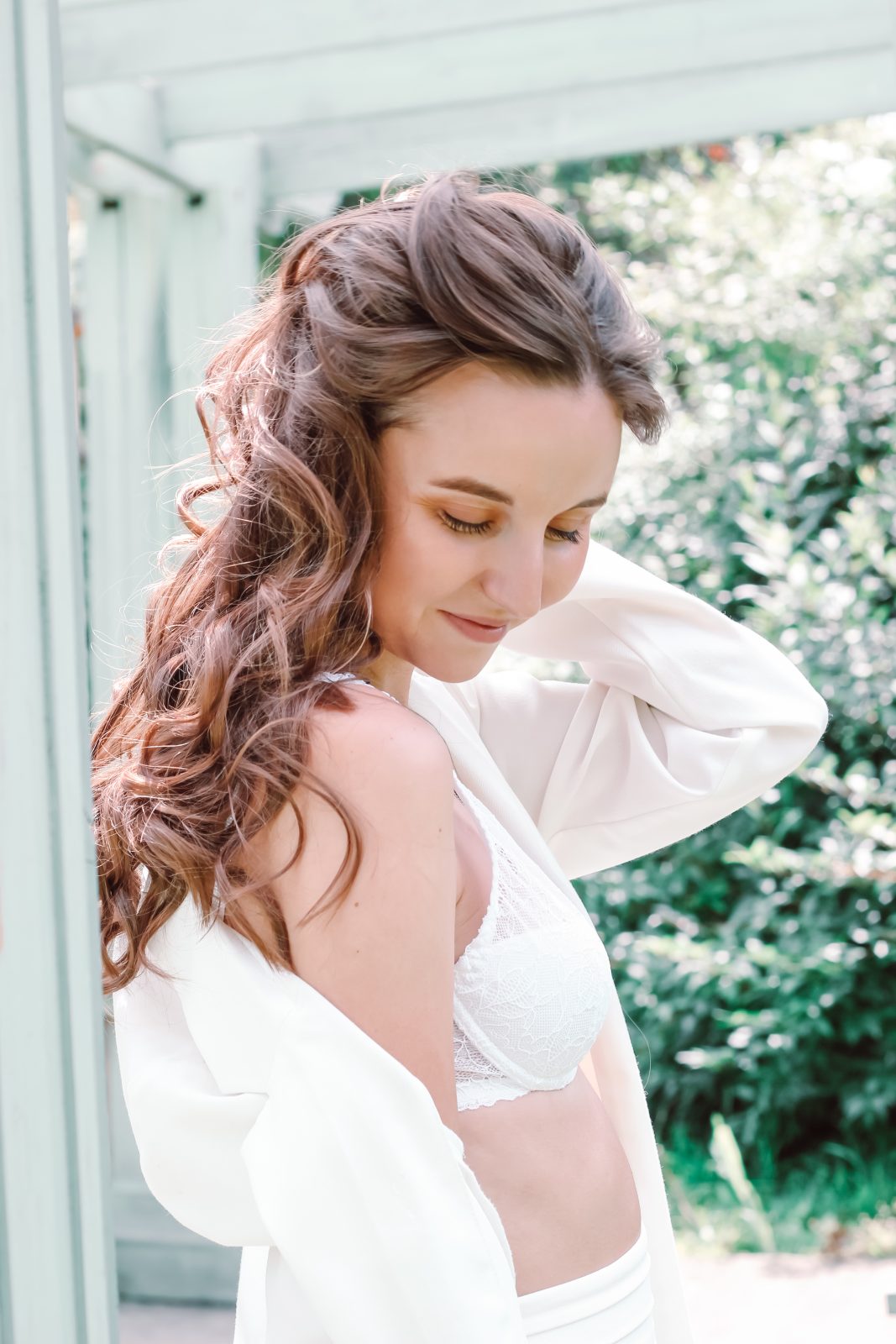 What motivates women’s clothing choices? For most women what they wear is important. It says a lot about who they are and the styles they appreciate. Each one of us has our own taste, but have you noticed how many women gravitate towards the same styles? Why is this, and what is it that forms a woman’s choice in clothing? There are many factors in such a decision, so let’s have a look at some of the influencing factors in women’s clothing choice. Before we move on, we recommend you check out Women’s Clothing at Danali.ca for some fresh ideas and traditional ones too. 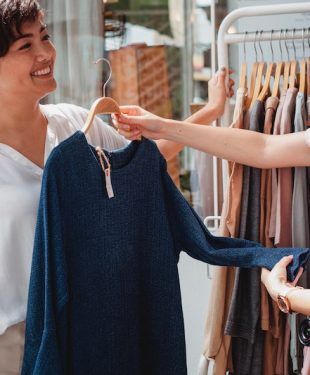 When we look at fashion trends for the next year we see where many women are coming from when they choose their clothes. The many magazines – both print and online – that populate the fashion world are one driver behind a wealth of choices. Women (and men, it should be said) like to read about the latest fashion and design, and then take their cues from there. It’s a great way of knowing what is coming onto the market and when.

However, there is one medium that is influencing women’s fashion choices even more than ever, and that’s digital media. Let’s have a look at why blogs and influencers are a big thing for the fashion world.

There are endless fashion blogs for women. Some are associated with the magazines, others with brands, and some with stores and boutiques. Perhaps those that are most of interest are the blogs that are updated by fashion influencers. Influencers are people who have a strong following on social media and who are recognized to various extents as authorities on their subject.

It is perhaps so that fashion is the main subject for most influencers, and especially that of women’s clothing. When an influencer becomes popular and starts building an audience the brands are keen to get on board, and many young and upcoming designers find their feet in the market via powerful influencers who have noticed and promoted them.

It’s certainly worth bookmarking a few fashion influencers – run the phrase through a search engine to find some names – as they are the key to finding fresh new talent in fashion design and being the first to get your hands on new gear. 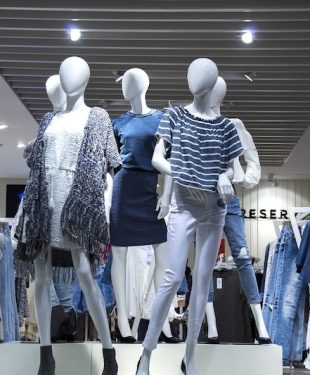 We are firmly into a world where celebrity designers in the fashion world are a ‘thing’. Many a brand has a famous designer behind it, and this has always been the case in women’s fashion. Influencers do not just work with young and new designers. Many forge partnerships with big names that are already established and will be the first place you see new designs from your favourite designer brands.

Make no mistake that the traditional and dominant brands are still a force to be reckoned with, and these can have a great influence on a woman’s decision to buy clothing.

What we wear in summer is not what we wear in winter, and this is why seasonal trends exist in the fashion world. Combined with practicality, good looks, and price, the time of year at which she buys will strongly influence a woman’s choice. There’s a lot to be said for brands that push seasonal ranges on their stores and websites in being a major factor in such decisions.

Women want to wear what looks good, feels good, and doesn’t cost the earth, and are also looking at current and future trends as well as who and what is on the rise in the fashion world. Influencers will continue to play a large part in this market for a long time.