The Screen Actors Guild Awards is the last major award show before the Oscars, and our favorite celebrities seriously brought it on the red carpet! From lacy black, gorgeous gowns to royal blues and plums and sequins galore, there were styles, shapes, and textures for all to love. Below are a few of our favorite looks from the night, in case you missed it!

Which of these SAG Awards Red Carpet looks are your favorite? What about your least? Let us know in the comments below!
Read more Celebrity News on ClicheMag.com
BY MEGAN PORTORREAL
Featured image courtesy of Dan MacMedan, USA TODAY 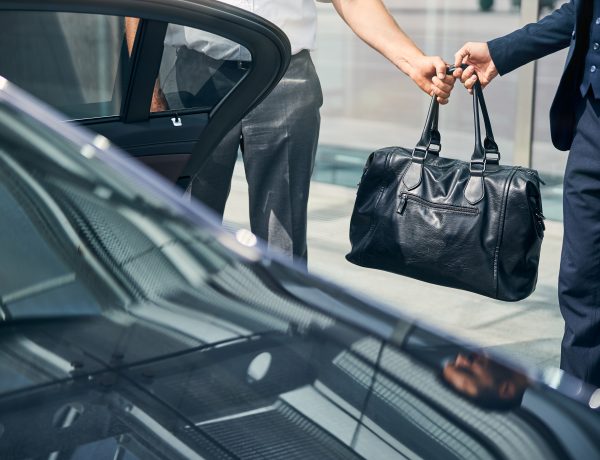 Can We Use Duffel Bags As Carry-Ons?

Asante Samuel Says Playing For Belichick Wasn't Fun, I Get Why Tom Left!