Does Netflix Have More ‘Gilmore Girls’ in the Works?

Last November, Netflix dropped viewers back into the quirky little town of Stars Hollow and the lives of our beloved Gilmore Girls, Lorelai and Rory (Lauren Graham and Alexis Bledel). In the much-anticipated revival, Gilmore Girls: A Year in the Life, fans were given another chance to live vicariously through the fast-talking mother-daughter duo and the crazy antics of the world they live in.

Following the release of the revival episodes, Netflix tweeted a cryptic photo that brought us back to April Nardini’s science fair project and begged the question of who exactly is the father of Rory Gilmore’s future child.
This tweet already had fans questioning whether it was simply Netflix trying to be funny or a subtle hint at another “Year in the Life” to come. Recently however, Netflix has released even more information that has us all squealing. Netflix Chief Content Officer, Ted Sarandos, told the Press Association earlier this month that there are talks of more seasons in the Gilmore’s future.
“We obviously loved the success of the show and fans loved how well it was done,” Sarandos said. “It delivered what they’d hoped…people were really excited about more and we have been talking to [Creators Amy Sherman-Palladino and Daniel Palladino] about the possibility of that.”
Back in December, closely following the release of the revival, Sherman-Palladino stated that she and her husband “pitched this as ‘This is a year in the life’. This is the way it was ending.” However, the two were not opposed to the idea of more in the future.
Many cast members agree on this notion. Kelly Bishop, who played the feisty Emily Gilmore, said that she would “work with Amy any time” and Scott Patterson also stated that “it’d be nice to do every year.”
Many of the characters have moved on to their own post-Gilmore Girls projects but we’re sure they could squeeze in a vacation to our favorite Connecticut town.

Milo Ventimiglia, who is now starring in the NBC hit show ‘This is Us,’ is the only cast member so far who has stated opposition to more in the series saying, “I think the stories were told…it was great for the fans to get just one small taste of that world again.” With this statement, it is safe to say we can rule Jess out as Rory’s baby daddy.
Though Sarandos called the talks of another season “very preliminary” the cliffhanger “A Year in the Life” left us on, it seems like the Palladinos may have something cooking up for us in the future. We shall see what they have in store for us, however, with the release of these statements we can’t help but begin to count our chickens!
Read more Entertainment articles at ClicheMag.com
Does Netflix Have More ‘Gilmore Girls’ in the Works? Image courtesy of Yahoo/Netflix.
Alexis BledelGilmore GirlsLauren GrahamNetflixtelevisiontv 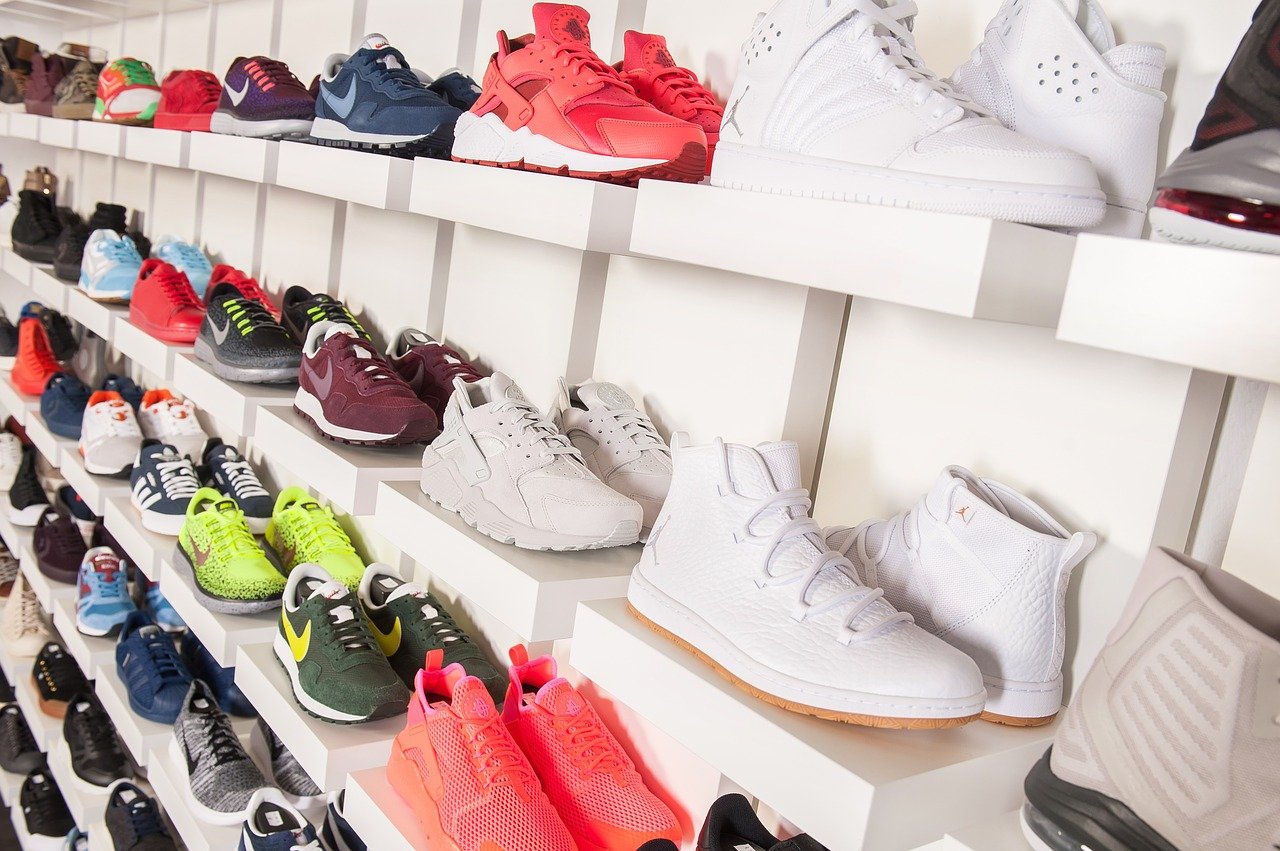 The Best Gifts For Shoe Lovers 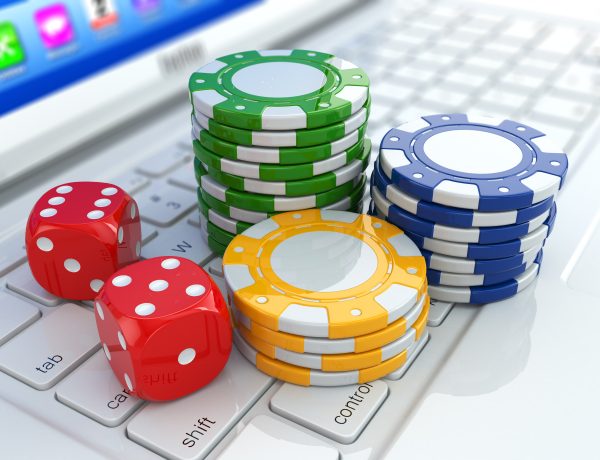 What Makes a ‘Good’ Real Money Online Casino These Days?

5 Shoes You Need This Spring