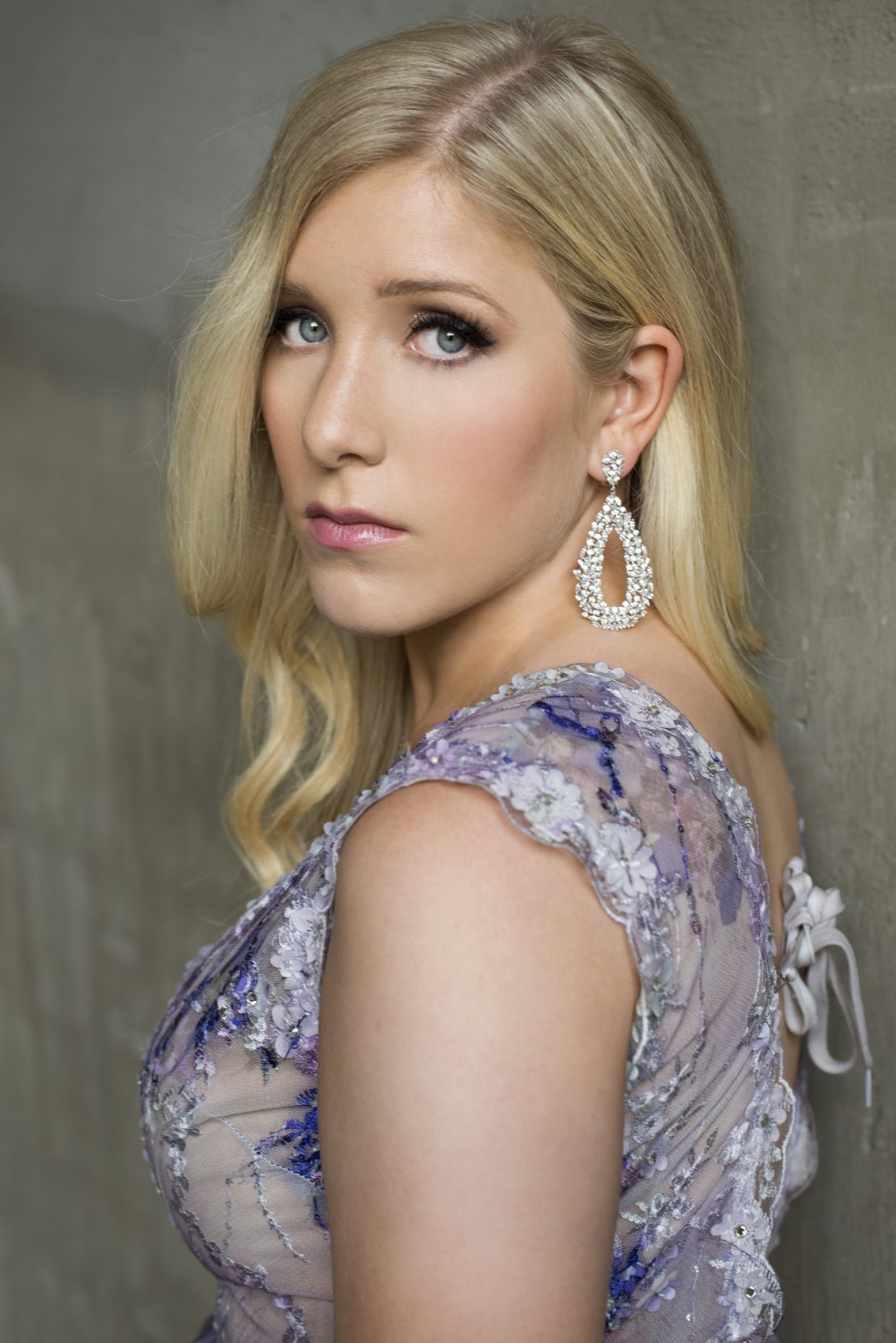 Long before garnering over 14 million social media followers, Brianna Arsement dreamed of becoming an emergency room nurse. “I have always had a passion for helping others. My father is a physician, so I have seen the tremendous impact he has made through his medical practice. I wanted to join in on that journey and help others in need.” Shortly after meeting her husband Preston, she became a fixture on his immensely popular YouTube channel. “Coming from a musical theatre and performance background, Preston had the idea of integrating me into his videos pretty soon after dating. I fell in love with YouTube, and I firmly believe I’m where I need to be.” Having that experience led her to contemplate a massive career shift. “The decision to create my own YouTube channel was something I thought long and hard about. I was actually in grad school to become a nurse practitioner and still love the medical field. However, after much thought and prayer, I felt in my heart that creating my own channel was the right thing to do.” She weighed her options heavily before ultimately deciding to jump headfirst into the platform, but not without complete reverence for her first professional love. “Deciding to leave my nursing career behind was definitely something I did not take lightly. There is so much hard work that goes into becoming a nurse. I have so much respect for all that they do.”

Perhaps inspired by this initial professional leap of faith, Brianna has embraced her musical passions with her new single, “Break Out.” The title is as bold as the song’s message. “My song is quite literally about ‘breaking out.’ Breaking out of your shell and pursuing your dreams no matter how big. I wanted to use my first song to send listeners a positive and encouraging message. I am pursuing my lifelong dream of music, which hopefully, in turn, can influence others to go after their goal.” She is fully aware of just how fortunate she is. “I am definitely working on pursuing my dreams and feel so blessed to be in my current position. I just will never stop dreaming.” Two different versions of the single were released in recognition of her widely varied demographics. “I released a live-action and a Minecraft version of my song because I have two different channels with unique audiences. I wanted the piece to reach a wider audience, so I tried to diversify.” If you’re hoping to follow your own dreams, Brianna’s advice is simple: just go for it! “It is essential to dream big because you will accomplish a ton of smaller realistic goals along the way. Do not let fear get in the way. If you have a passion for something and pursue it, the rest will follow, and it is never too late to pursue your dream.”

She remains steadfastly determined to carve out her own niche in the gaming industry, usually considered a boys’ club. “The video game world is stereotypically thought to be a man’s industry. However, I believe that with platforms such as YouTube, Twitch, and Esports, there have been many positive strides to begin normalizing females in gaming.” Instead, she is redefining the genre for herself. “I have never considered myself a ‘pro’ or ‘competitive’ gamer, which is often a heavily male-dominated type of content style. I have paired my storytelling and acting skills with my passion for video games to create my own unique content. Being true to myself and creating content that I enjoy has helped me succeed in the space.” Regardless, the industry is sorely in need of an overhaul in terms of gender dynamics. We all need to advocate for female representation, both in the industry and within games themselves, starting by dismantling the idea that gaming is predominantly for men. “The more females who are open about their love for video games and the more female influencers joining the gaming community will slowly help grow our representation. Females should never look at video gaming as a ‘male industry.’ It is growing and evolving, and women are helping to create change.” 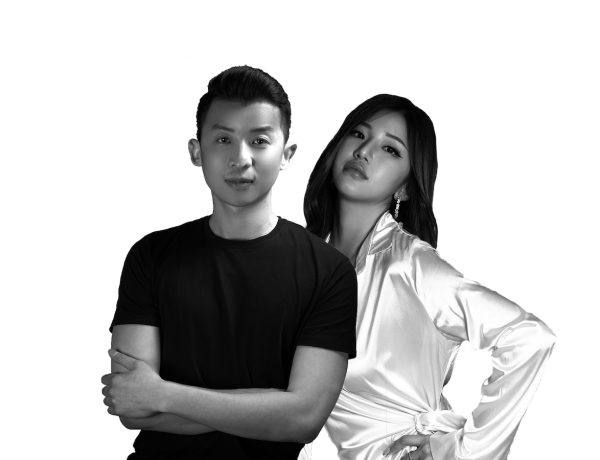 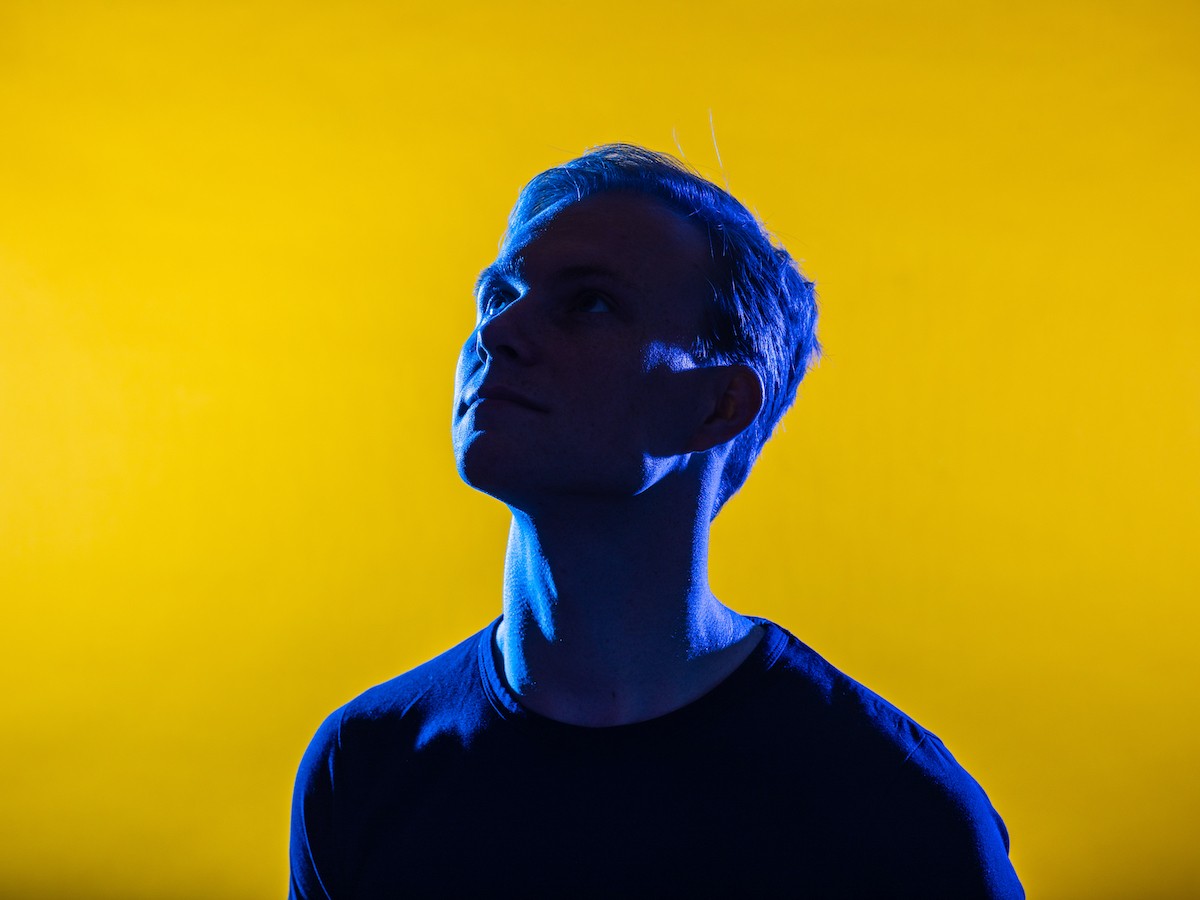