Why Chelsea Boots Will Never Go Out of Style 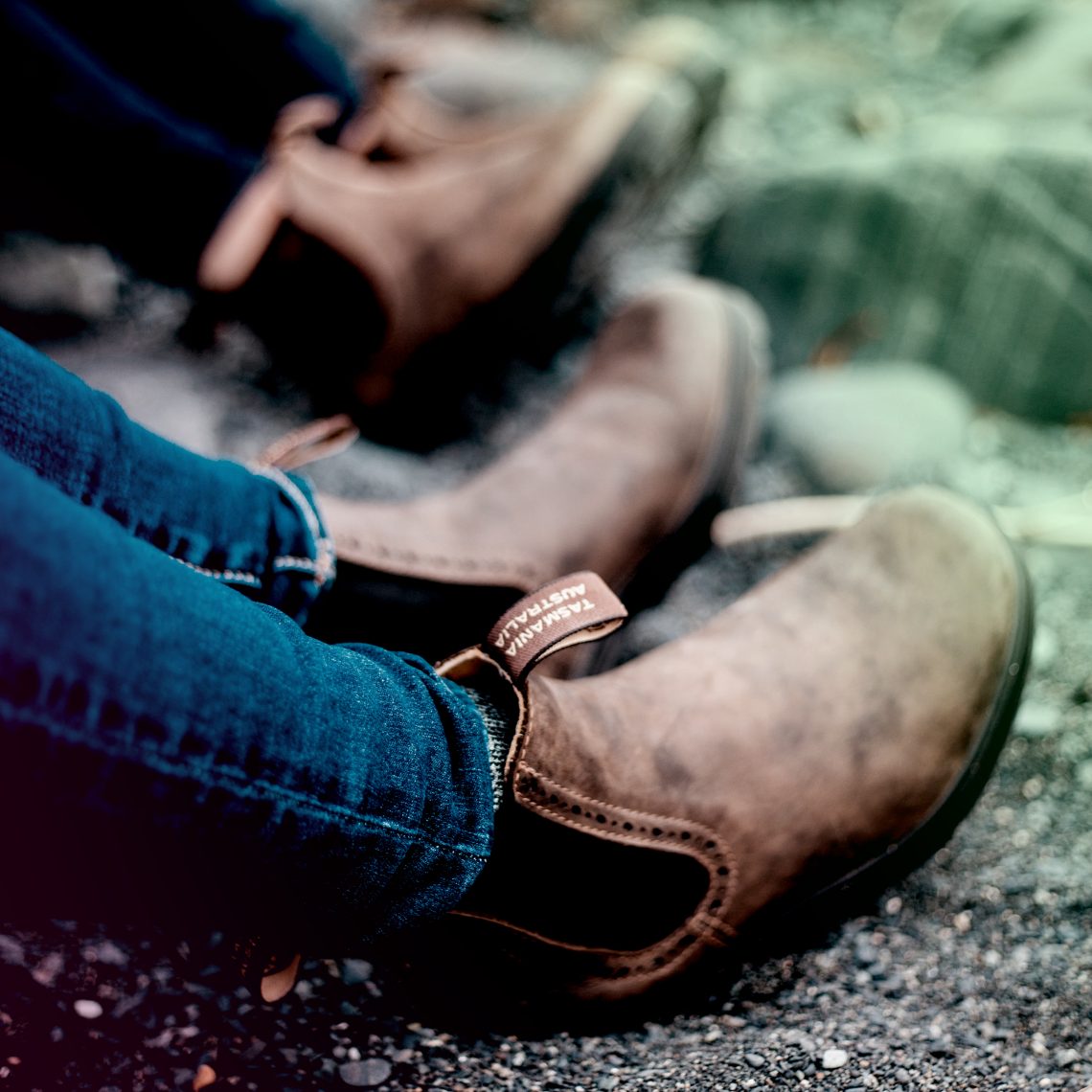 We know that Chelsea boots look great, but ever wondered how they became so popular in the first place? The rugged and comfortable boot has certainly made a name for itself in the fashion world – with some of the biggest celebrities walking around in them. Even when worn by the average joe – the Chelsea boot still manages to exude an air of style. Let’s delve into the past a little bit to gain an insight as to how this iconic boot came to be…

The History of the Iconic Chelsea Boot

Photo by Anna Shvets on Pexels

Chelsea boots have been popular for decades and it might surprise you to know that the early versions of these boots go back about 200 years, though in the early days they were simply called Paddock Boots.

It all began in the late 1830’s, in England – When Queen Victoria was getting frustrated with laces getting caught when riding horses and so she had her cobbler knock up some laceless boots to resolve this problem. Vulcanised rubber was discovered around this time (though the original inventor is up for debate), a material that made it possible to create the useful elastic siding on the boot, to keep a tight squeeze without laces.

Many years later (around the 1960’s) the Paddock Boot had a revival in popularity when fashionistas began wearing them around a certain borough in London. Any guesses? That’s right, in Chelsea. It was the yuppies that were wearing them (mods, rebellious types). That’s about the time when people started going crazy for the Chelsea boot because bands like The Rolling Stones, Jimmy Hendrix and The Beatles were wearing them.

This is where things get really interesting – whilst all of this was happening in the UK, similarly functional and laceless boots known as Bush Boots were already popular in Australia for workers and Jodhpur boots in India (similar to the design of a riding boot). The popular brand Blundstone proudly advertises that the company was founded in 1870 when they started making Australian worker boots.

It’s difficult to trace back clear timelines here, but it’s easy to see that people all over the world were loving the simplicity and practicality of laceless boots. Eventually, all of these variations started to overlap and merge together more and more. Nowadays, the term “Chelsea Boot” represents the London paddock boot, the riding boots from India and the Bush Boots from down under.

Why Are Chelsea Boots Still So Popular Now?
It’s this simple: Chelsea Boots can be worn with any style. They can be dressed up or down and never look out of place. Heck, even put on a pair of shorts and Chelsea boots and you’ll still look cool – something that shouldn’t even be possible. As Chelsea Boots were so popular and globally successful, they’ve been worn by so many icons and celebrities that it’s impossible to turn the fashion clock back. They were iconic decades ago and they’re iconic today.

Keep These Things in Mind When Shopping

If you’ve never worn a pair of Chelsea Boots, we’d recommend going to a store to try them on, purely because the lack of laces may throw you off a little bit when it comes to sizing. This is particularly the case if you’re choosing a new brand you haven’t worn before.

In terms of style and color (or finish), you can’t really go wrong here. Take a look at your trousers and see what colors you’ve got. Brown boots look perfect with blue jeans and black boots look great with more formal outfits or black jeans.

If you’re not sure what brand to go for – do yourself a favour and pay a little extra for premium quality. Don’t settle for the average high-street brands because they’ll fall apart in no time. You want decent materials for your boots – not only will they be comfier, but they’ll look better too. What are you waiting for, go get some!

The Bachelorette Finale: Find Out If Gabby Windey and Rachel Recchia Got Engaged

‘The Masked Singer’s Knight Is A ‘Star Trek’ Legend: The Costume Was An ‘Absolute Horror’