This is what you’ve been waiting for, Downton Abbey fans. Finally, Focus Features and the creator of Downton Abbey, Julian Fellowes, have confirmed that a Downton Abbey movie is officially in the works. Although it’s still in early stages, it’s not too far away! The film is set to release sometime in 2019. Fans have been wondering, are the original cast members returning? The answer, thankfully, is yes. Fortunately, most of the original cast and crew signed on for the project. And according to Julian Fellowes, the film will not jump ahead too far into the future. Fellowes did not wish to put the Downton cast in the 1930s, which would make for quite a fast-forward. If the movie is going to pick up where the show left off, then the film’s time period should be between the years 1926-1930. All of this is great news for Downton Abbey fans!

Which Actors Are Reprising Their Roles in the Downton Abbey movie?

Although the press release did not officially slate who will be starring in the film, Focus Features did say that “the original principal cast from the acclaimed television series” will be reprising their roles. And thanks to various social media posts from some of the stars, we can all presume that the list includes Michelle Dockery (Lady Mary), Laura Carmichael (Lady Edith), Joanne Froggatt (Anna Bates), Hugh Bonneville (Lord Grantham), Elizabeth McGovern (Cora Crawley), Lesley Nicol (Mrs. Patmore), and Michael Fox (Andy). We do know that Rose, played by Lily James, will not be a returning character in the movie. At the moment, it is unconfirmed that Maggie Smith will be reprising her role as the Dowager Countess. However, if she doesn’t, many fans will be sorely disappointed. At any rate, with most of the original cast, the Downton Abbey movie is something to look forward to in 2019. 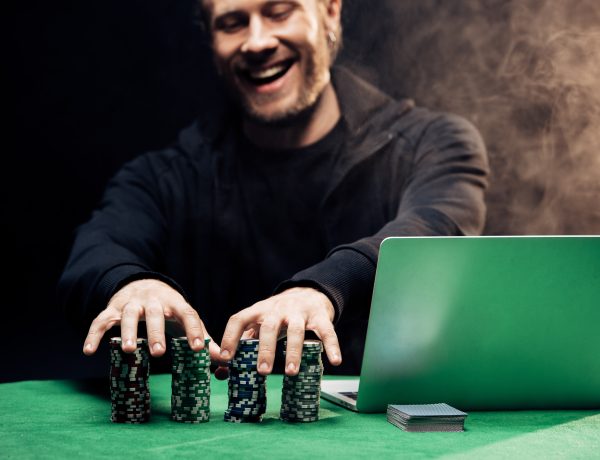 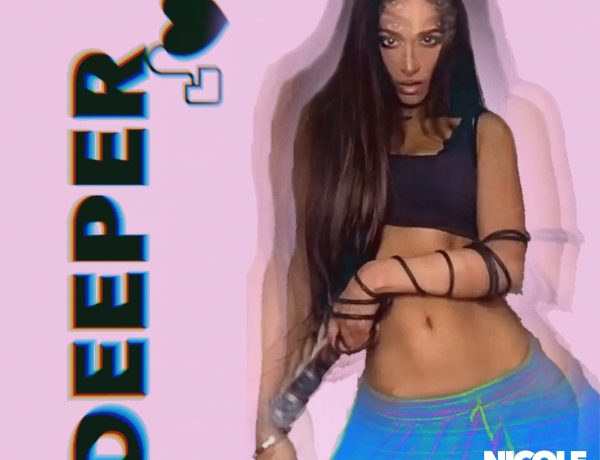