Bingo hasn’t always enjoyed the coolest of reputations. Some twenty years ago, it was firmly the province of little old ladies on a trip to the seaside, nattering endlessly in crowded halls with their daubers in hand, while the rain pattered gently down outside. However, bingo has undergone something of a cultural revolution over the past couple of decades, and quite an unexpected ones for those who hadn’t been paying attention. Let’s take a look!

For starters, increasing numbers of men are taking up the game, according to Matteo Monteverdi, senior vice president of global product marketing at slot machine designers IGT:
“There is a difference between numbers of men and women when it comes to online bingo players – but it is not as one-sided as many people think. The split is approximately 35% male and 65% female.”

Then there’s the whole drag queen bingo phenomenon. While bingo has long been used as a fundraising activity by charities and churches, a Seattle-based AIDS support organization gave it a whole new look in the 1990s when it launched drag queen bingo to raise money. The idea exploded and urban nightclubs quickly jumped on the bandwagon. Innuendo and humorous banter added to the thrill of the game, while pumping house tunes helped the atmosphere to sizzle.
While traditional bingo halls often featured music playing softly in the background, it is only relatively recently that it has become such an exciting element of the game. In fact, music and bingo have become so intertwined that spin-off concepts have begun to emerge. Musical Bingo launched in London in 2007 and remains hugely popular to this day, with the bingo cards listing songs that must be ticked off instead of numbers.

Music isn’t just a form of entertainment when it comes to bingo. As with any game, it’s important to perform at your best if you plan to win. As fast-paced music has been proven to increase your heart rate, it follows that pumping house tunes will help you to stay alert and get those reflexes working at optimum speeds while playing.
In a traditional bingo hall or other live venue, the effect of the music that’s playing will give the same advantage (or disadvantage) to all players. However, the huge growth of the online bingo industry has created the opportunity for players to get really creative with their approach. Setting up your own running playlist to keep you motivated and help you perform at your best is a widely accepted approach. It’s a practice that many bingo players can learn from.
Bingo’s growth as an online game has also had an impact on the traditional makeup of its players. Internet use is more prevalent among the young: 99.2% of 16-24 year olds have used the internet recently, compared to 38.7% of those aged over 75, according to the Office for National Statistics. The growth of the internet and the popularity of online bingo meant that a whole new generation of tech-savvy players had the game at their fingertips.

While online bingo enjoyed a massive surge in popularity, bingo halls were facing tougher times. Harsher economic realities and increasing competition from other entertainment venues saw the number of bingo premises in the UK drop by 10.1% from March 2015 to March 2016. However, not all venues were prepared to go down without a fight. One bingo hall in London opened its doors to Rebel Bingo for four nights, opening up the new, “rave bingo” culture to its mainstream clientele. These club nights are already popular in other venues, but seeing them become part of traditional bingo halls certainly says something about their appeal.
As an industry, bingo continues to evolve. The blending of bingo and music means that the once sedate game has plenty of new devotees, seeking to enjoy it in new ways and settings. Live bingo events that link a musical element to the game remain popular and, as with any sector, we are likely to see this develop over the coming years, with new approaches cropping up. Meanwhile, the heart of the game remains the same. Players can still enjoy the thrill of bingo and the opportunity to win money (or other prizes), as well as the social element. It’s simply that modern bingo has taken this to the next level, defying traditional clichés and using music to create a unique following all of its own.
Read more lifestyle and entertainment articles on clichemag.com
Images provided by Flickr CC License.

A Luxurious Lifestyle: The Finer Things in Life 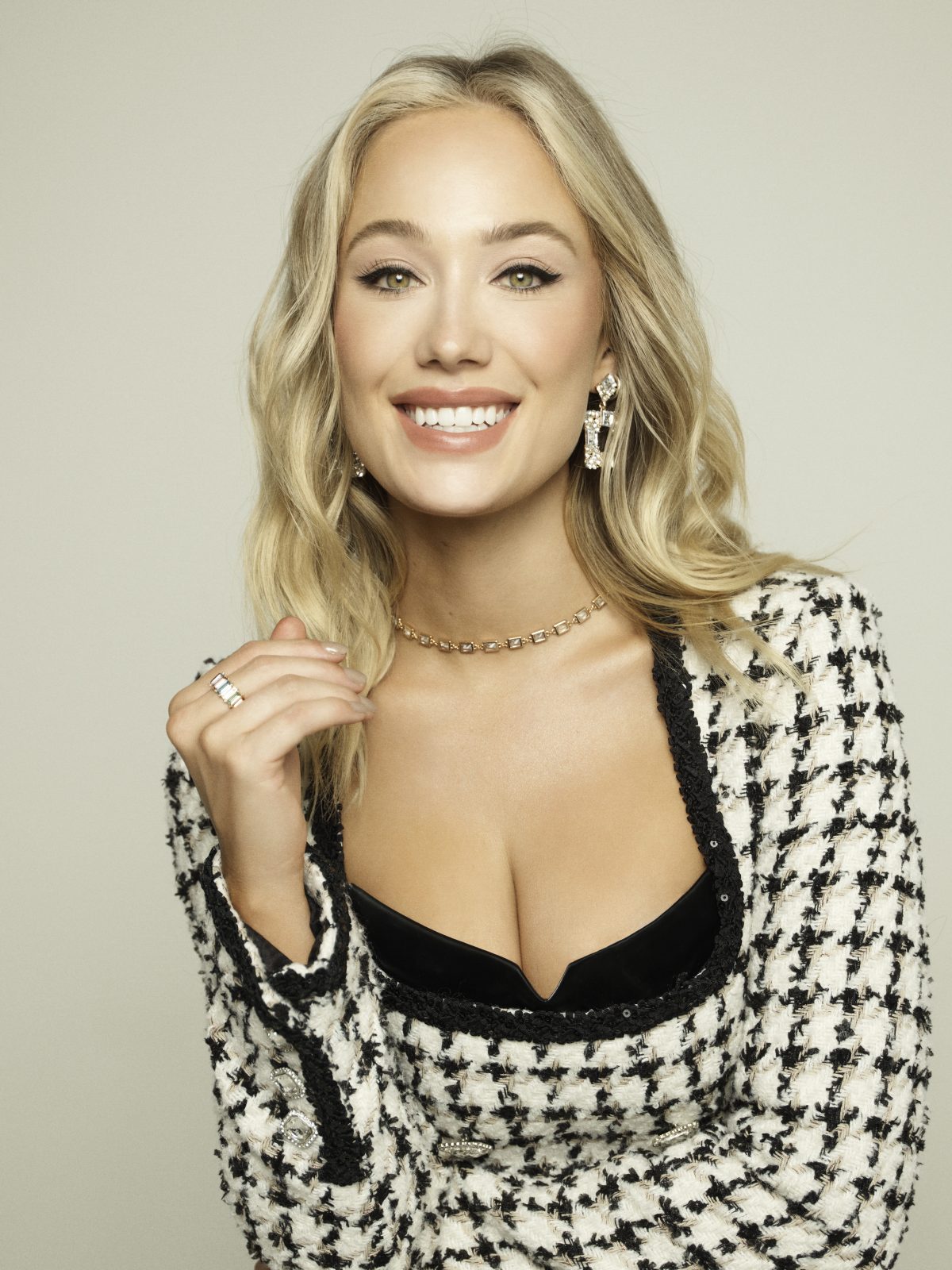 The Best Pieces for Memorial Day