Who Suits the Potential Recasting of Alicia Vikander as Lara Croft? 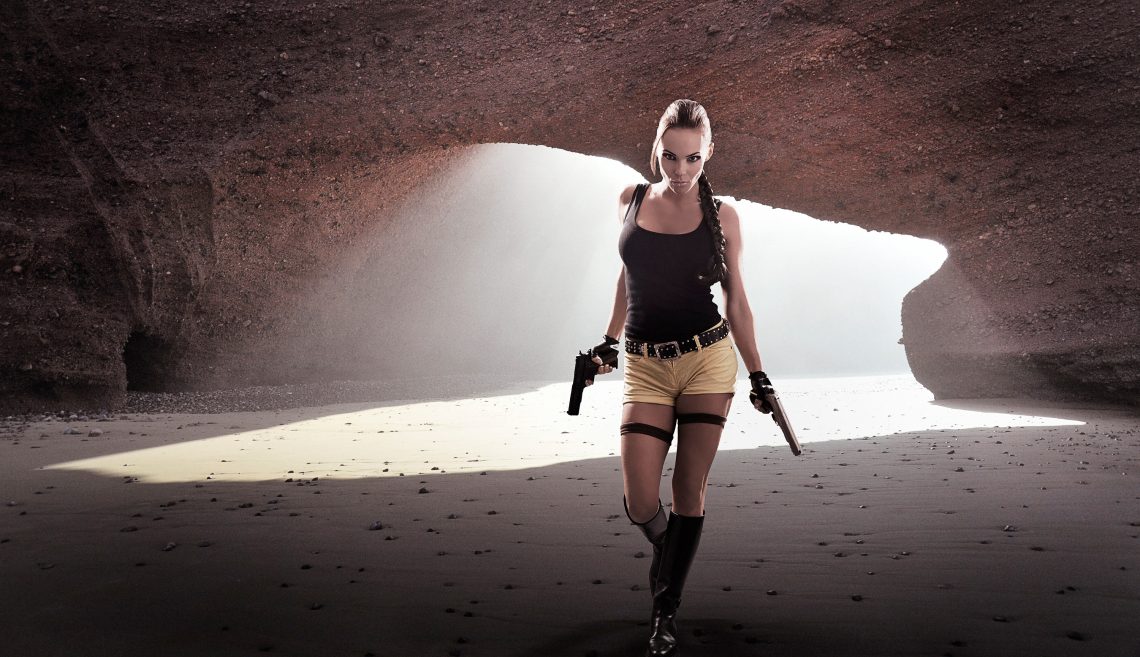 There are few names in entertainment that have the historic and modern appeal of Lara Croft. The Tomb Raider who burst onto screens via the PlayStation in 1996 is now a media giant, spreading across just about every facet of the industry. Lara Croft might just be the most popular celebrity that never existed.

Despite the 2018 flick not being awful – as many of its video game predecessors have been – there will not be a sequel as it stands. Billed Tomb Raider: Obsidian with lead actor Alicia Vikander and writer-director Misha Green (of Lovecraft Country fame) on board, there was hope for a solid second outing, but MGM failed to enter production quickly enough, leaving the rights to the IP to expire.

With the now Amazon-owned studio losing the rights, there’s said to be an intense bidding war for the rights to make the next Tomb Raider movie. Another reboot seems likely, so what does the next film need to capture, and which actors would suit the role?

Above all else, Lara Croft is incredibly intelligent, absurdly athletic, and has a posh British accent. Those three core principles carry through all of the games and movies to date, including the Alicia Vikander film based on the most recent Survivor Trilogy that encompasses her early years as a Tomb Raider.

Her image has certainly changed over the years, which has been reflected in all renditions of the instantly-recognizable character. This can even be seen when you look at new slots online. Tomb Raider: Secret of the Sword was based on the original games, while the new Lara Croft: Temples and Tombs is very much a slot that focuses on the younger, more modern version of the character.

As Angelina Jolie covered the experienced Lara well and the most recent trilogy of games accounts for 38 million of the 12-title franchise’s 88 million total unit sales, it’d be fair to say that the next film should explore the younger, ascending character. This is reinforced by the positive box office outing of the 2018 flick, which topped both of the early 00s action films.

Finding the right Lara Croft for the next film

It should be stated that these considerations are only being mused in the thinking that a Tomb Raider movie from another studio won’t keep Vikander on. If it does, then she is the right actor for the job, having nailed the physicality, accent, and character in the 2018 movie.

Almost as soon as news circulated about the planned sequel not going ahead, Aubrey Plaza told Jimmy Fallon on his Tonight Show that Edgar Wright thought that she’d landed the next Tomb Raider role. This was because of her MovieMaker cover, which did look distinctly Croft-like. Still, if she’d be up for a similarly rigorous training regime to Vikander and be able to pull off both Lara’s character and accent is another question entirely.

Given the character’s back story, there are many calling for a British actor to take the role. It won’t come as a surprise that many want Emily Blunt to play Lara Croft, who has plenty of action experience from the likes of Edge of Tomorrow and Sicario. Hayley Atwell, who recently played Captain Carter in the MCU in a quick stint, and Felicity Jones of Rogue One also look to be great choices.

However, while it won’t necessarily count them out, all three will be or will nearly be 40 years old by the time the cameras potentially start rolling. As such, English actor Florence Pugh (Black Widow, Dune: Part Two) looks to be the pick of the Brits. This is in the thinking that a Brit would be preferred, though, when the two iconic performances to date have come from fantastic American and Swedish actors.

As such, two out-there options come to mind. The first is Amber Midthunder, who just put in an almighty performance in the far-better-than-expected Predator prequel, Prey. Why Disney didn’t trust it for a cinematic run is beyond belief. Alternatively, Odette Annable more than proved her action credentials in the combat-packed series Banshee – which Midthunder also featured in – and stole the show during her stint.

When it comes down to it, though, the fans just want an exciting story that adheres to the lore of Tomb Raider and features a lead who’s a great actor, and can be believed to be performing the physical feats required, and have that quintessentially British accent perfected. The films to date may not be masterpieces by any stretch, but the bar for the portrayal of Lara Croft is set high. 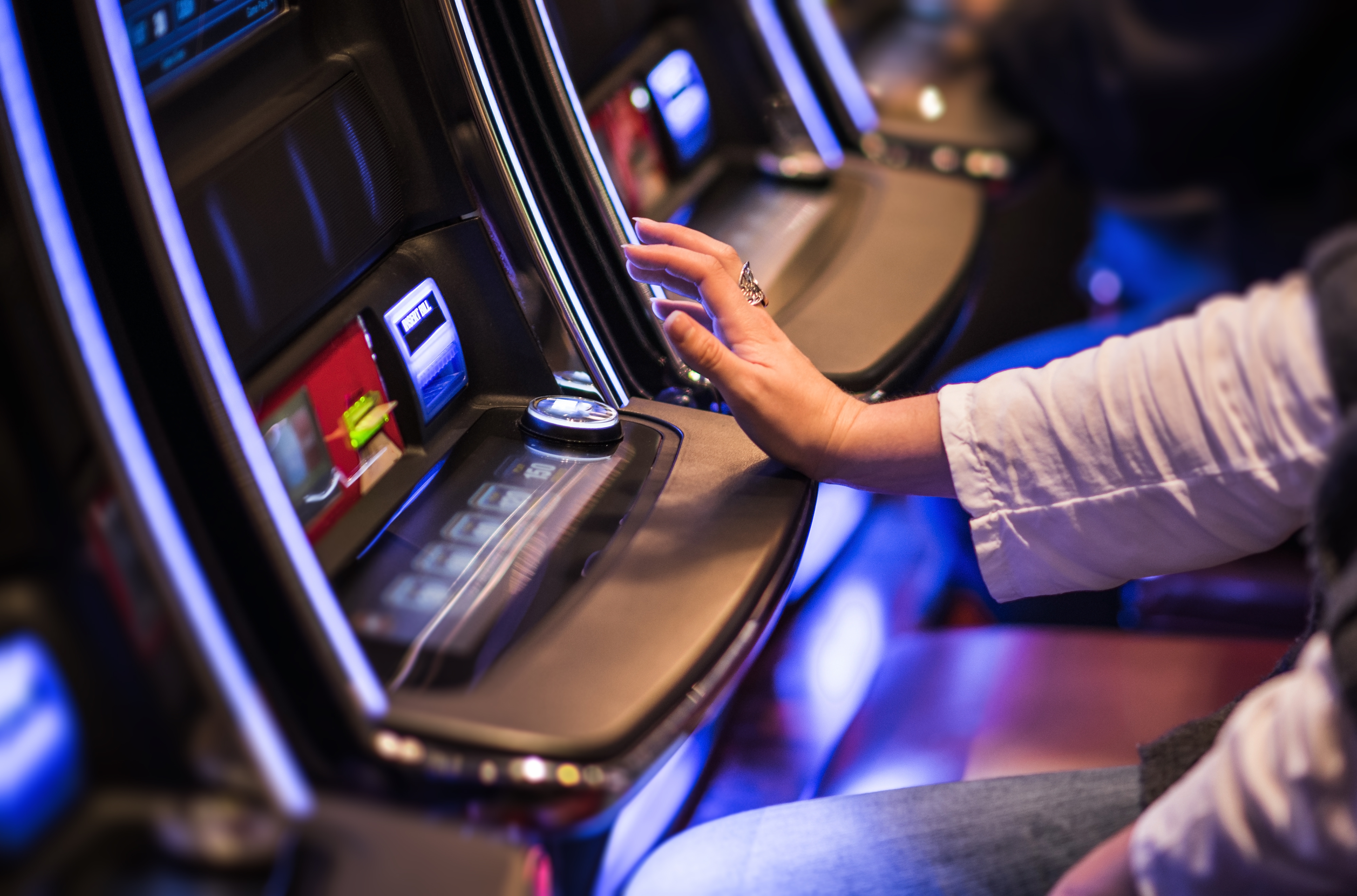 What Is Video Poker: Everything You Need To Know 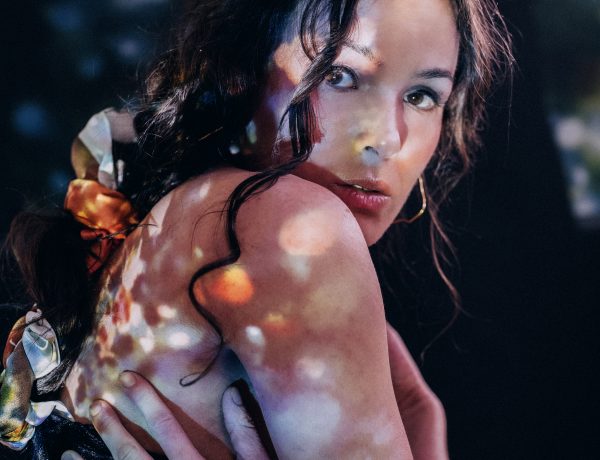 5 Common Mistakes Made By New Homeowners