As with anything done in full-fledged Disney style, Mickey Mouse’s 90th Birthday is a thing to celebrate, as well as cleverly market. ABC will be the host to a two-hour prime-time special showcasing the milestone: “Mickey’s 90th Spectacular.” To remind Disney fans where it all started, Disney is making sure the birthday is a big to-do. The special will feature dancers, drummers, indoor fireworks—you name it, they have most likely dreamed it up and made it happen for the television celebration. How else would Disney celebrate Mickey Mouse turning 90?

Who Will Perform On “Mickey’s 90th Spectacular”?

“Mickey’s 90th Spectacular” is host to performances by Josh Groban, Meghan Trainor, and K-pop group NCT 127, and more. Kristen Bell, the voice of Anna in Frozen, will also be present. Not to mention Disney Executives such as Robert A. Iger. The event won’t just stop at the TV special, though, as Disney plans to host events at their theme parks into the new year. Truly, it is marketing well played.

Mickey Mouse Turns 90: The Beginning of a Legacy

First appearing in 1928’s “Steamboat Willie,” Mickey starred in the first cartoon to include synchronized sound. Since, he has appeared in over 130 short and full-length films, ten of which were nominated for Academy Awards for Best Animated Short Film. Not only that, Mickey Mouse was the first cartoon character to be recognized with a star on the Hollywood Walk of Fame. To say that the little mouse isn’t a big deal is wholly inaccurate. The Disney parks plan to release commemorative merchandise, new, limited desserts, and at Disney World, a Mickey “street jubilee.” According to The Licensing Letter, Mickey and his animated friends bring in annual retail sales of $3.2 billion or more. And that does not include the sales at Disney Theme Parks! Don’t miss the special on ABC; check here for broadcasting information.

Read the full article from The New York Times.

Why You Should Be Watching Netflix’s Workin’ Moms 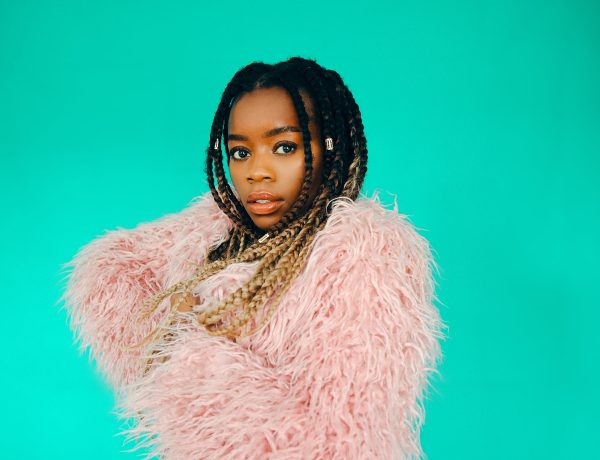