It is confirmed that Greta Gerwig, the director of “Lady Bird,” has signed an all-star cast of actors on for her upcoming film version of “Little Women,” which is based on the classic novel of the same name from Louisa May Alcott. Emma Stone, Meryl Streep, Saoirse Ronan, and Timothée Chalamet are all to star in Greta Gerwig’s Adaption of ‘Little Women’. Jo and Meg are, respectively, Saoirse Ronan and Emma Stone. Timothée Chalamet is playing Laurie and Meryl Streep is Aunt March. With a lineup of actors like this, it’s hard to feel anything but excited about the film. To make it even more interesting, Gerwig is making the brave decision to frame her version of “Little Women” from the second half of the novel. This is something no past director of “Little Women” has done. With this in mind, the film will focus on the March sisters becoming young adults, with less emphasis on the first half of the story.

Why Gerwig’s Version of ‘Little Women’ Will Be Different

As one of the film’s producers, Robin Swicord, put it, Gerwig’s adaption will “really [take] a look at what it is for a young woman to enter the adult world.” The fact that Gerwig has made the decision to focus on the sisters becoming young women is pretty revolutionary, as past adaptations of the film were based upon the whole novel, rather than the second half of the book. According to the Los Angeles Times, the film will include scenes from the sisters’ childhood, as the story jumps “back and forth in time” and “past memories [illuminate] themes of identity, the search for self-esteem, and the deep, complex bonds among sisters.” So Gerwig’s version will indeed make references to important moments, but in such a way that is unique from past adaptions of the novel.

Read the full article from the Los Angeles Times. 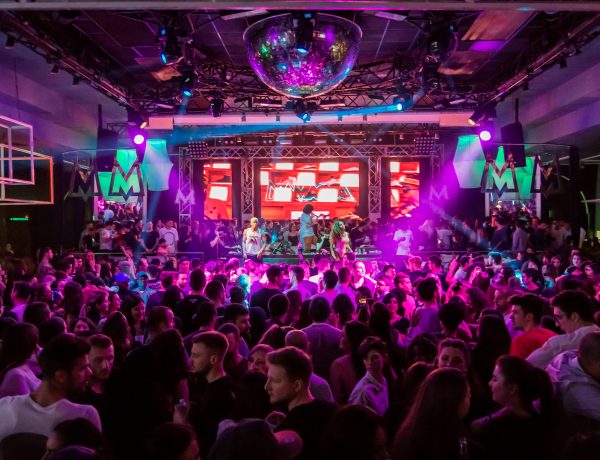 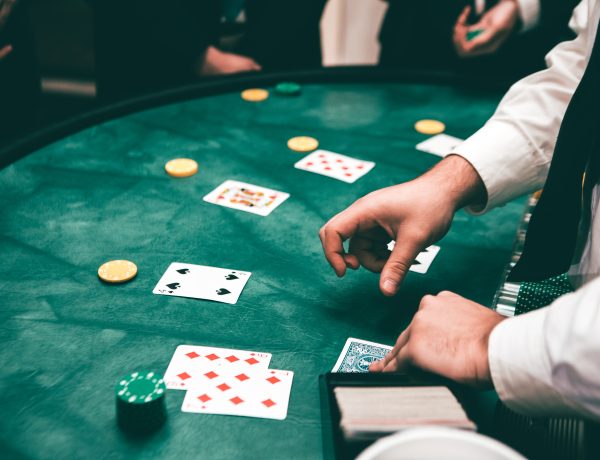 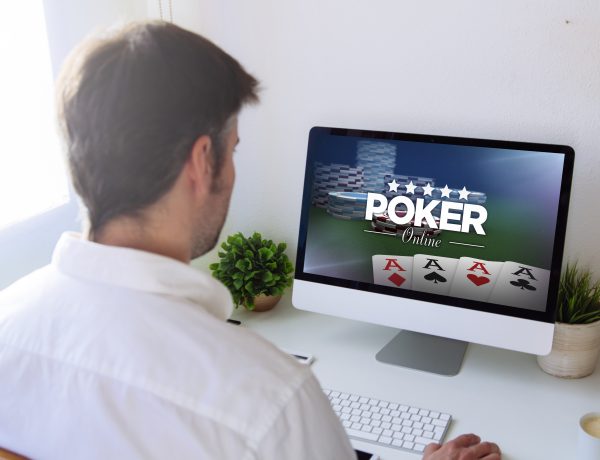 Why you Should Play Online Poker Game