Less than two weeks for the start of summer. Yes! Wow, this year is flying by so fast. Some may look at summer as the time to sit back on a reclining beach chair, with a cold one in your hand, feeling the nice breeze. But we’re more concerned with summer as the time to get out and see as many of the best artists around in concert as we can. Here are the 8 concerts that you should be counting down to.

One of the hottest couples and reigning duo will be performing their Bonnie and Clyde act to 18 shows across America. So get pumped for the “On the Run II” tour, which kicks off on June 25, and runs till Aug. 6. You don’t want to miss the mind-blowing showmanship.

At one point, this band was thought to be dead. But now they’re making headlines all over the country. This will be the fifth leg of the band’s successful “After Laughter” tour and I am sure it will be a beauty to watch. The band hits the road beginning on June 12 in Saint Augustine, Florida. Buy your tickets now, as tickets will sell out fast.

Oh my god, get ready, for all the young ladies out there. One of the most handsome men is slated to bring his tour to the states. As he continues his red-hot tour, “What Makes You Country,” at MetLife Stadium in New Jersey on Saturday, June 2. Hooray! Joining Bryan on stage will be some of country’s popular stars like Sam Hunt, Jon Pardi, and Morgan Wallen.

Alright, as much as I’m feeling the “adrenaline rush,” folks out there should be as well. She’s back! The queen of all music genres and snakes! So guys, are you ecstatic for the “Reputation” stadium tour? The tour is currently underway in the US, but Taylor will also add some international flair to the proceedings with stops in England, Ireland, Australia, New Zealand, and Japan.

Let the adventures and fun begin. The cutest pair are co-headlining “The Adventures of Kesha and Macklemore” tour to support their albums, Rainbow and Gemini. My guess is that this tour will be epic to watch live. The tour kicks off on June 6 in Phoenix and ends on August 5 in Tampa.

If you’ve been to a wedding in the last few years, you’re probably very acquainted with the music of Bruno Mars. Lucky for you, his “24K Magic World Tour” is coming back to the US after stops in Asia and Europe. He’ll make his return July 25 in Las Vegas and will have dates across the country, ending October 27 in LA. To make things even better, he’ll be accompanied at almost all of the shows by Cardi B!

Ahhh…the British singer-songwriter is coming! Back that is, after a long European leg of his “÷ Tour.” This time, things are going to be even bigger, as Sheeran will be performing at large stadiums on this leg versus the smaller arenas he played on the last American leg of the tour. Things kick off on August 18 in Pasadena and run through November 10 in Atlanta.

It might surprise some to see Britney on my list, but how could anyone doubt that she’s going to put on a great show. And who knows what might happen during any of them? Last year, a man rushed on stage at one of her shows and was quickly tackled by security. Let’s hope the excitement this time comes from the show itself. The American leg of her “Piece of Me Tour” starts July 12 in Oxon Hill, Maryland.

How This New Year’s Eve Looked 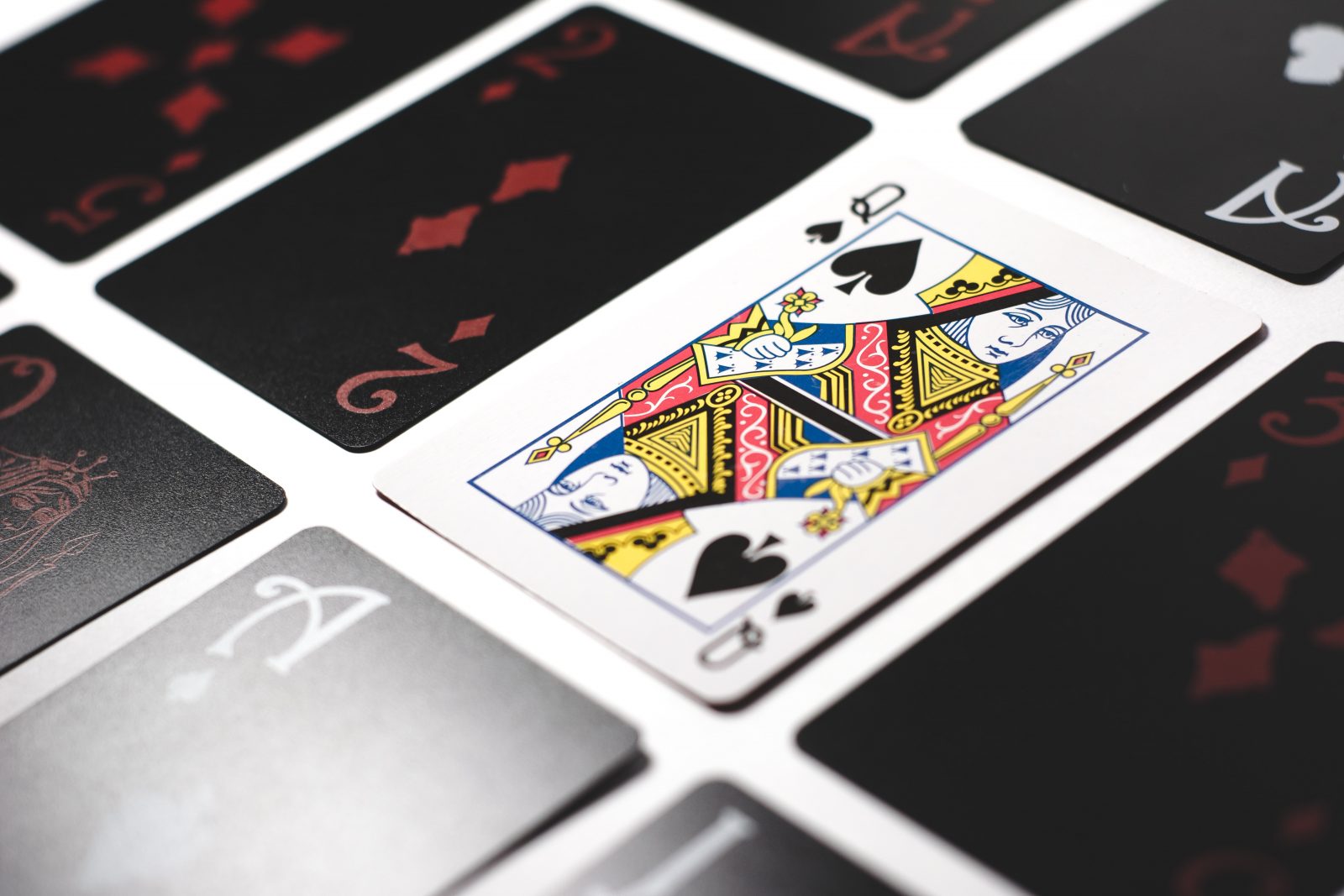