The Most Common Misconceptions Of Driving In The City

Do you know what the most common misconceptions of driving in the city are? When you’re living in the city, everything moves at a different speed, including the traffic. For those freshly moving to a more metro area and considering bringing their car with them, it’s important to know that your experience of driving in the country or more suburban areas isn’t going to apply. Here, we’re going to look at a few common misconceptions you need to shake out of your head now.

Your car will do just fine there

There are few cars that should be considered “forbidden” from the city. Driving a Jeep or a Range Rover in a city center is just asking for trouble, but otherwise, you can make do. However, it’s important to know that you’re often dealing with smaller spaces and tighter turns in a city, as well as a lot of stopping and starting. As such, choosing the right car might involve looking at one of that’s more fuel-efficient and compact.

Cities are safer than country roads

This is a thought that gets parroted often because it sounds like it makes sense. Cities are so much more organized and well kept than winding country roads. However, in many cases, the number of accidents per capita in the city exceeds the county around it. There were 11,000 motor vehicle-involved collisions in one city alone in one year. As such, you shouldn’t find your standards for safe driving relaxing at all in a city environment. If anything, you might want to invest in specific technology that help you better avoid collisions, such as front and rear detectors.

Driving is a lot more orderly in cities

You might think that a city-wide system of connected traffics lights might make for more organized traffic. However,

traffic jams and bumper-to-bumper traffic are going to be a daily occurrence for you. As such, you need to learn to keep your cool and avoid road rage. Another thing you need to avoid is rush hour, usually from 7-9 am and 4-6 pm. At these points, most people will be commuting to and from work and, as such, the roads can get extra congested. Do what you can to avoid traveling during rush hour and you will have a much more comfortable time on the road.

Yes, there might be a lot of parking spaces in the city. However, whether or not you can use them is an entirely different story. In fact, finding parking in a city can be incredibly difficult. As such, it’s important to have a parking space in mind before you set off. There are some apps that can show you the available parking spots for certain cities, as well. Otherwise, call the place you’re traveling to in advance and check if they will validate your parking.

Driving in the city can be a lot different from doing it just about anywhere else. As such, it’s important to also get to know the public transport options available as, depending on where you go, they can sometimes be a lot more convenient ways to get around.

city drivingmisconseptions of driving in the city 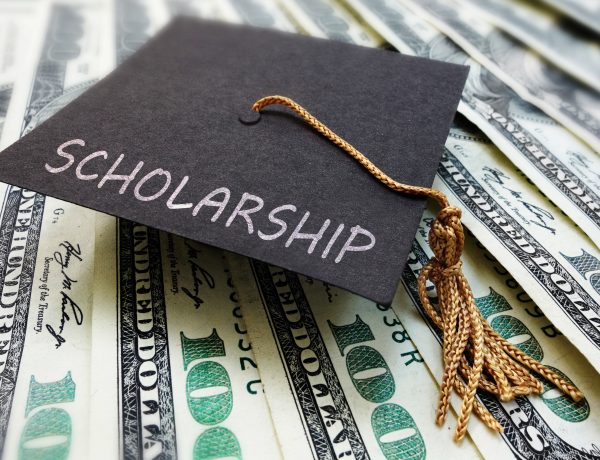