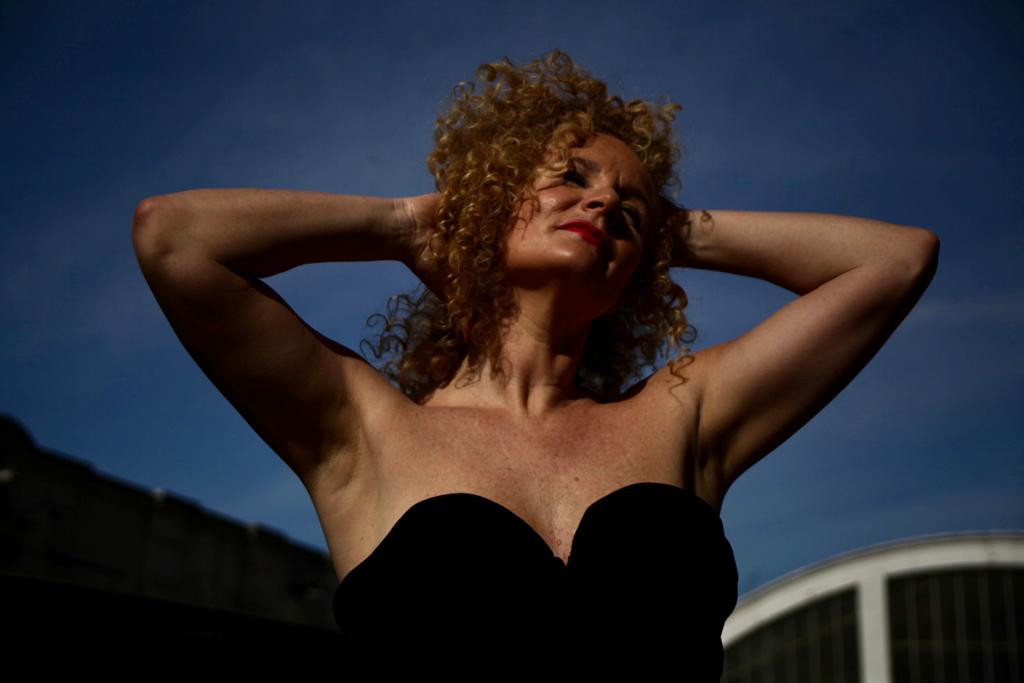 Written by Manal Waqi
0
When two prominent artists come together, magic is bound to happen. With the soon-to-be-launched single, D.R.A.M.A, Stonebridge and K-Syran collaborate on creating a power-packed single which brings to the forefront a flair of vibrant energy and vigour.
Launching this summer and bringing a much needed dose of joy and zesty spirit in darker times, this is the track to have on your radar for the upcoming season.
Since tapping into the musical mainstream with his remixes for Robin S, Sia, Usher, Missy Elliott, Taio Cruz & Ne-Yo, GRAMMY Award nominated Artist, Producer & DJ StoneBridge has not slowed down. With his music regularly playlists on BBC Radio 1 & Kiss FM StoneBridge’s presence on the airwaves is as familiar as ever. It’s this ability to stay current that has led to StoneBridge hosting his weekly StoneBridge #bpmMix radio show on Sirius XM/BPM  as well as his weekly StoneBridge HKJ show.
Meanwhile having started her career on an exciting note by opening the UK Tour for the prominent Blue, K- Syran has since been receiving the love and praise of music connoisseurs across the globe. Releasing two albums (Smoke In My Veins and Dizzy), topping several billboard charts and even having one of her singles being nominated as the anthem of International Women’s Day 2016, K- Syran’s journey continues to demonstrate an exciting path.
DanceDance MusicinterviewK-SyranmusicNew singlerelease 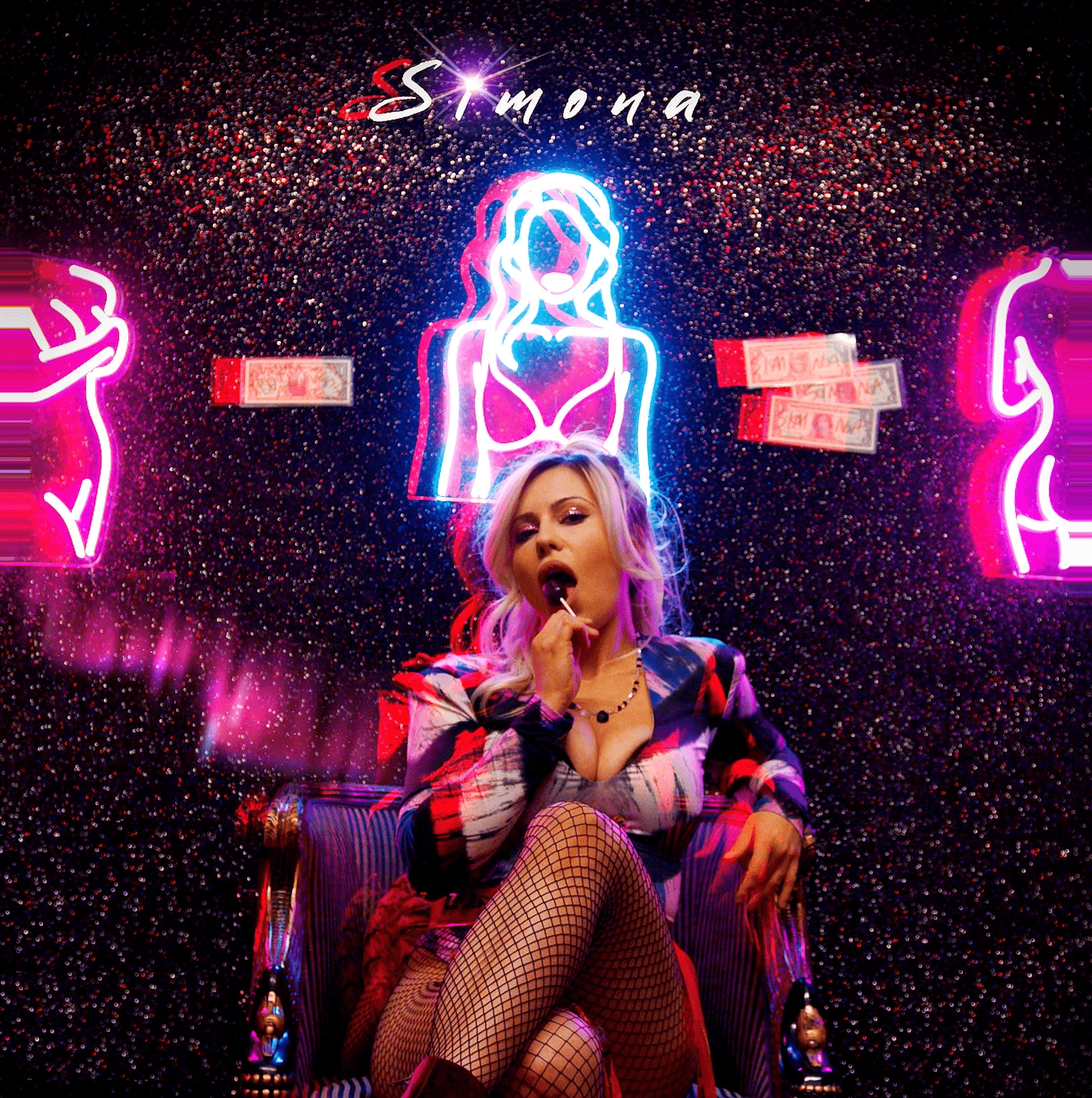 Kailyn Lowry Shades Ex Chris Lopez, Claims He ‘Mumbled’ Through An Episode Of Her Podcast