Kash Hovey — Actor, Producer, and Host of “On Air with Ka$h” 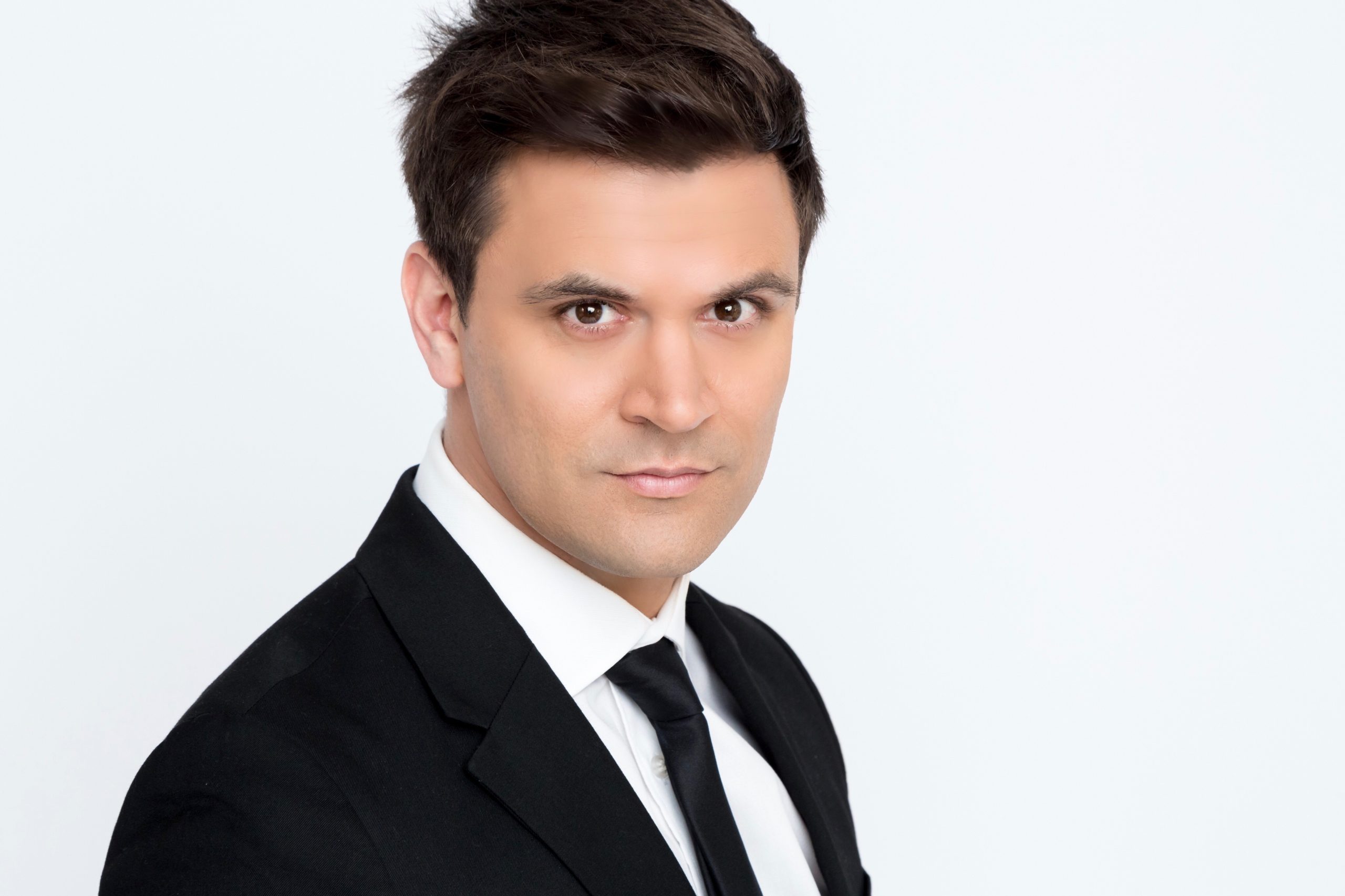 Kash Hovey is an award-winning actor, producer, and podcast host. He is best known for producing and starring in Plastic Daydream, in which he shared the screen with Shari Belafonte. Plastic Daydream was an official selection at LA Femme International Film Festival and went on to win four awards at Film Fest LA Live including Best Short Film, Best Actress, Best Writer, and Best Director. Kash can also be seen in Another Blackout, Rebound, Powerhorse, John Fogerty: Mystic Highway, Unusual Suspects, and Edge of Incursion. In 2021, Kash launched his own talk show “On Air with Ka$h” on YouTube where he interviews celebrities about their upcoming film and TV. So far he’s had on such guest as Jesse Kove (Cobra Kai), Swen Temmel (After), Gabrielle Stone (Eat, Pray #FML),” Will Champlin (The Voice), Jackie Moore (Westworld), Samantha Bailey (Just Add Magic, 1 Night in San Diego) and Eugenia Kuzmina (Bad Moms, The Gentlemen.) As a way to give back, Kash mentors and support underserved youth groups working closely with BTCF, Boys & Girls Club & Free2Luv. We caught up to Kash to discuss his work, his new show, and more.

What makes you excited about getting to know [diving in deep with] your guests?

I really connect with artists, and I get inspired being around creative people. Every guest is unique and interesting in their own way. I had my friend Gabrielle Stone on the show recently and she’d written a book titled “Eat, Pray #FML.” I had read her book at the beginning of the Pandemic and her story had really connected with where I was at that moment in time. There were so many parallels that we shared at different moments in our life that were unavoidable to notice. Before the interview, I told her that I had wanted to address certain topics like loss, grief, growing up fast and really go deep in this particular interview. Her response was “Totally an open book. 🙂 Go for whatever questions move you!” I had wanted to have this discussion with her ever since finishing her book, and I felt like our conversation was therapeutic for me — and I was very moved when people sent me DM’s or posted about how moved they were by our discussion.

What sort of research/prep to you do to prepare for you interviews? 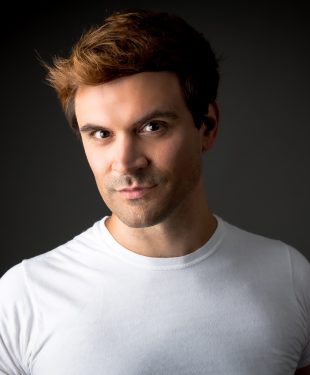 Before I interview someone, it’s vital for me to know their work. I watch their shows and movies, listen to their music, and read their books. I watch and read past interviews and articles of theirs. It’s very important for me to have an angle to connect with them on. I want them to know that I am grateful that they’ve given me their time and that I am interested in them, their journey, and their story.

What do you like to do to make it fun for your guests?

When I prepare for an interview, I like to look for something that I have in common with a guest or discover something that I find interesting about them and bring it up in the conversation. I had Kiefer O’Reilly on the show, who plays Logan in the Disney+ series “Mighty Ducks: Game Changers.” We both played hockey and watched the original “Mighty Ducks” film growing up, so that led to a fun conversation.

Who are some of your all-time favorite interviews?

The Jesse Kove interview was one of the first I did and I still get people reaching out about how much they enjoyed it. I had watched his film “D-Day” and his character quotes both of my grandfathers who were World War 2 veterans. I really enjoyed talking with Jesse about his role on “Cobra Kai” and his experience on set. We both studied martial arts and grew up in the industry so I felt the connection in that interview was apparent to the audience.

I also just interviewed Shari Belafonte, which was very special for me since we have known each other for years and worked together on “Plastic Daydream.” She is someone who’s always pushed and encouraged me. I could talk to her for hours and learn so much about life, activism and the industry.

Samantha Bailey is another actress who I have a lot of respect for and had the opportunity to interview about her new film “1 Night in San Diego.” One of my best friends Ron Robinson from “Undateable John.” He has a daughter named Soleil who loves Samantha’s show, “Just Add Magic.” During the interview it came up in the conversation and Samantha gave Soleil a shout-out. Ron said that Soleil watched it 10 times after it aired.

I’ve become a T-shirt and sweatpants guy the past year. If it’s a special occasion I’ll wear jeans and occasionally throw on a jacket.

What about your weekend uniform?

Pajamas when I’m inside the house or outside floating around in the pool wearing swim trunks.

How does your morning routine go?

I get up around 5:00 am, journal, go for a morning run, workout, have my coffee, then check my phone and see what the day has in store for me.

Playlist for your workout?

I mix it up. Some of my current Spotify Playlists are Today’s Top Hits. I love The Weekend, Panic! At the Disco, Sabrina Carpenter, Love Ghost — and of course there are days when I need my 80s rock anthems when I workout.

Do you feel a special connection when your guest is a fellow actor?

Absolutely. I recently interviewed my friend Swen Temmel whose career really took off in the past few years with the Netflix feature film “After,” among many others. It was really inspiring to talk with him about where we were 10 years ago when we were both starting out, hanging in Malibu and talking about films that moved us. Then fast forward all these years later and we acknowledge where we are both now. I find that when I’m talking to another actor I respect, we tend to have so many shared experiences in our backstories. Whether it was making films with our parents’ video cameras growing up, or our first time on a movie set. It’s the journey we take that captures the essence of our stories.